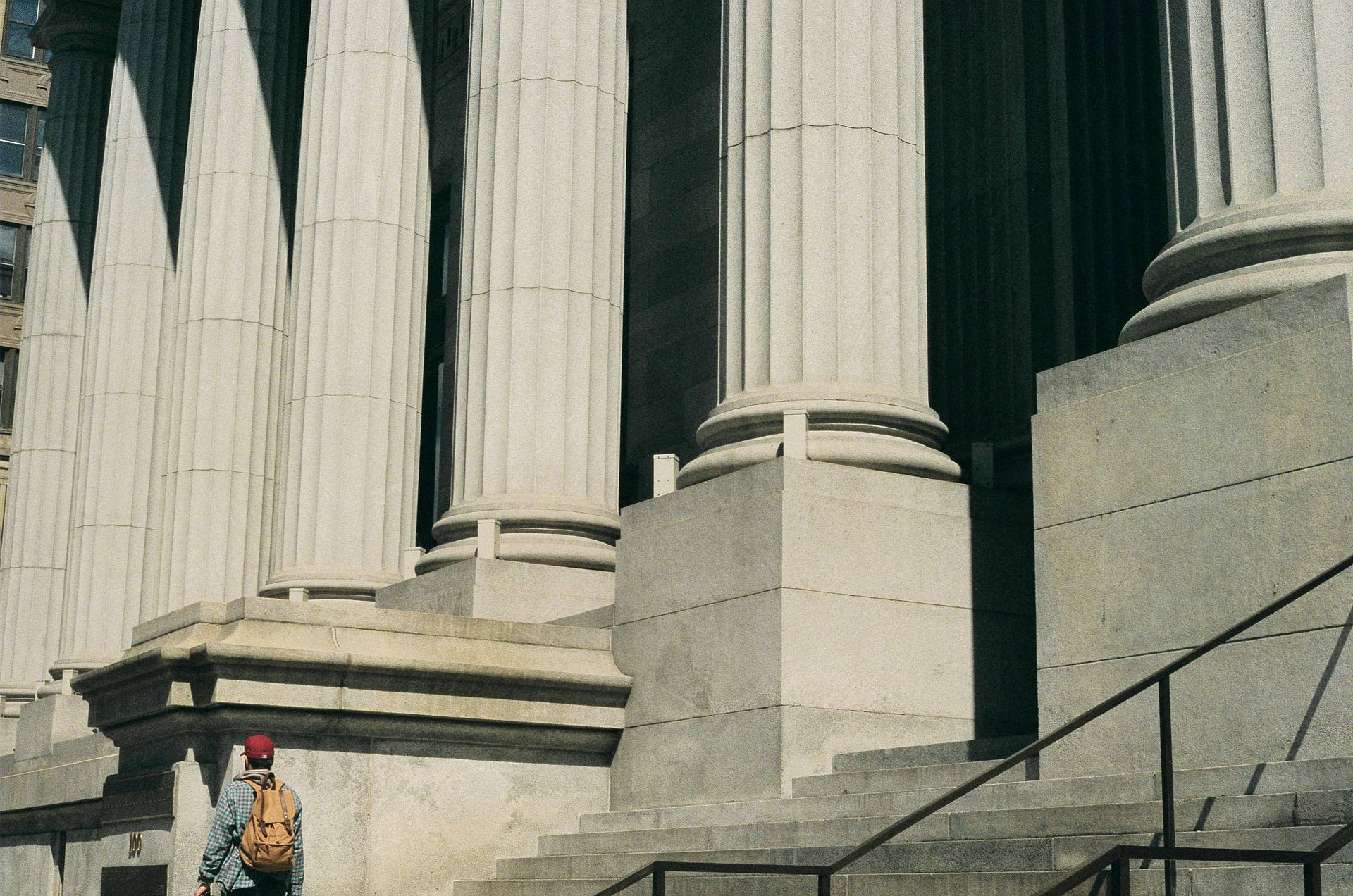 “The public service ombudsman in Northern Ireland found bad practice – defined as “maladministration” – in a procurement exercise carried out by Antrim and Newtownabbey Borough Council. This was a very small contract, only a few thousand pounds, but interesting in that it involved a couple of issues that are often factors in poor or even corrupt procurement exercises.  Firstly, there was a member of staff involved who did not reveal connections with the appointed supplier, and there was also deliberate positioning of the contract at a value which meant a competitive process was not required. Keeping contracts below a critical level is a frequent “trick” used to avoid more rigorous procurement process, often by artificial dis-aggregation of contracts. The BBC report on the matter is here and the full Ombudsman’s report is here.