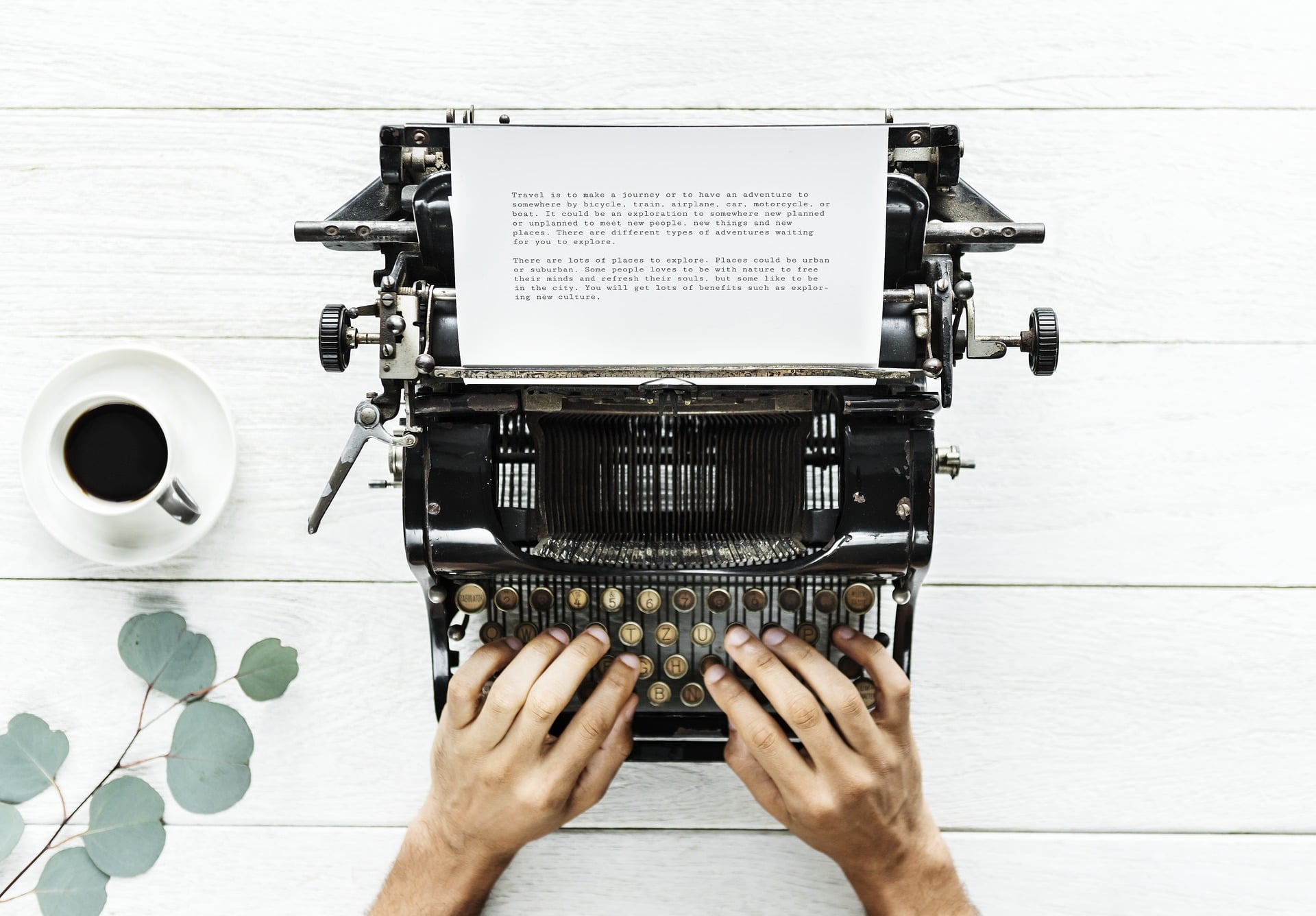 Albanian construction firm Alko-Impex has been disqualified from taking part in public procurement procedures for a period of between one and three years. The Public Procurement Agency made the decision following a fact check when the firm bid for a “cleaning and tree-planting” contract in Elbasan city which revealed that the documentation filed by the company in support of its bid had been ‘falsified.’ The company had used the same falsified documentation in at least two other tenders awarded in 2014 and 2017 and these have been declared “illegal.” Between 2014 and 2017 the firm had been awarded €10.8 million in tenders by seven Socialist-run municipalities. You can read the whole story here on exit.al