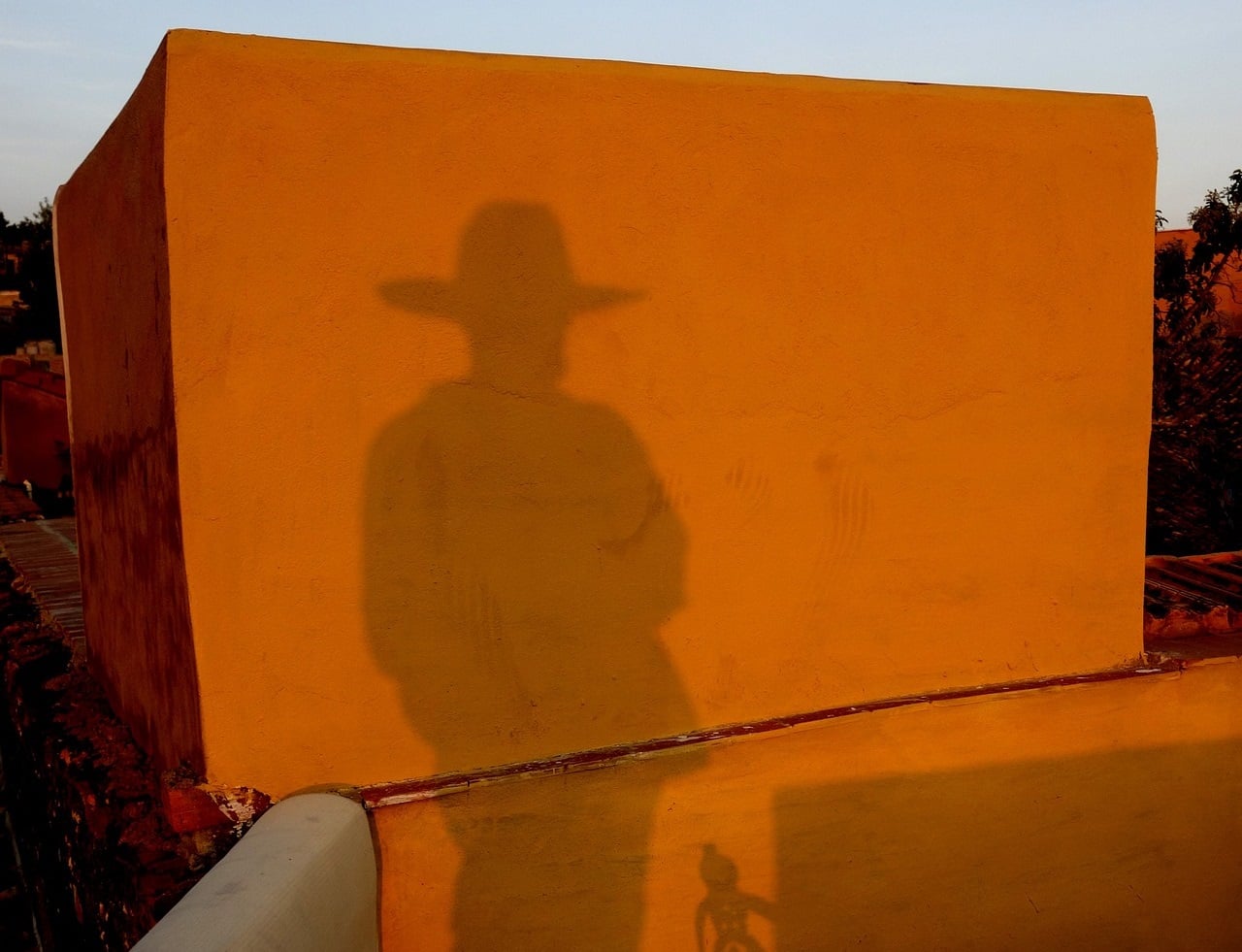 ProZorro – Is The End Nigh for the Public Procurement Protector?

Back in 2016 we wrote about the launch of the Ukrainian public procurement system – ProZorro – Set to Save the Ukraine from Public Sector Corruption. It was heralded as putting an end to corruption and non-transparent public procurement, and while it has been very successful for some, it has sparked controversy for others. UNIAN Information Agency explains the two camps and discusses a possible and premature demise of the system: “On the one hand, it’s state customers, long used to non-transparent procurement. On the other hand, it’s populist politicians initiating and pushing through parliament legislation such as “Buy Ukrainian, Pay Ukrainians” that would effectively kill the system. Besides, the government has become alarmed, dissatisfied with the blocking of tenders by the Antimonopoly Committee …”