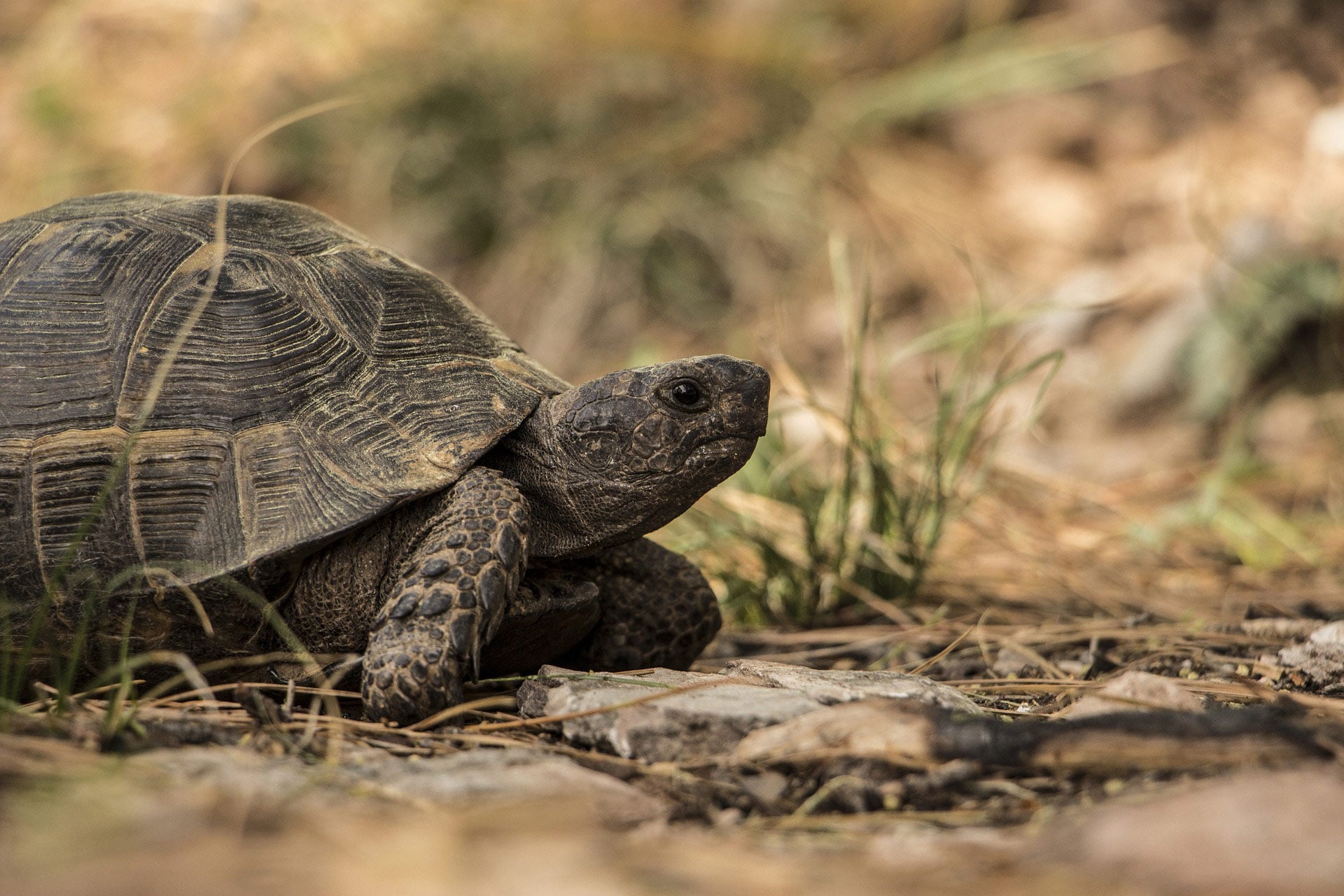 According to responses to Freedom of Information requests from The Register, and open data from the government’s cloud computing G-Cloud digital marketplace, spending on Cloud services is slowing for certain UK government departments, agencies and local authorities. According to an article in The Register, the data shows steady rises in almost every quarter until the last quarter of 2016, when £247.6m went through the framework, 52 percent more than a year previously. Then things changed, and October to December 2017 saw £250.6m spent through G-Cloud, up just 1 percent year-on-year.

And contrary to the rest of the world, it says, “where Amazon’s AWS is number one, it is Microsoft’s Azure that’s the market-share leader with UK Gov. Large public sector organisations often prefer to use a range of specialist suppliers, particularly those such as the MoD with particular security requirements, and that applies to cloud as much as anything else. Smaller ones tend to be conservative – which often means sticking to Microsoft. These factors may limit Amazon’s ability to sell cloud services to UK government organisations, but may also limit what those organisations do with cloud.”

The article is based on the cloud spending habits of four Whitehall departments and three agencies – all major IT users – the UK’s three devolved national administrations and two of its largest local authorities. It is well worth a read as it delves into the different biases towards Amazon and Microsoft. And in looking at why cloud spending habits are changing and slowing down, even though central government organisations are maturing in their use of cloud, it makes the hypothesis that many parts of government are staying with familiar IT services and suppliers, so globally, while Microsoft is a distant second to AWS in cloud infrastructure sales, it is the other way around for the UK government.

Globally Gartner predicts that the trend will be rather the opposite for 19% of governmental CIOs, surveyed from 461 governments across 98 countries, who say they plan to increase spending on cloud services during 2018. You can read that report here. And IDC’s worldwide public cloud services spending forecast is definitely on the up – read more here.

Anyway, a very useful and interesting article – you can read the whole thing here, and do take a look at the Bootnote!