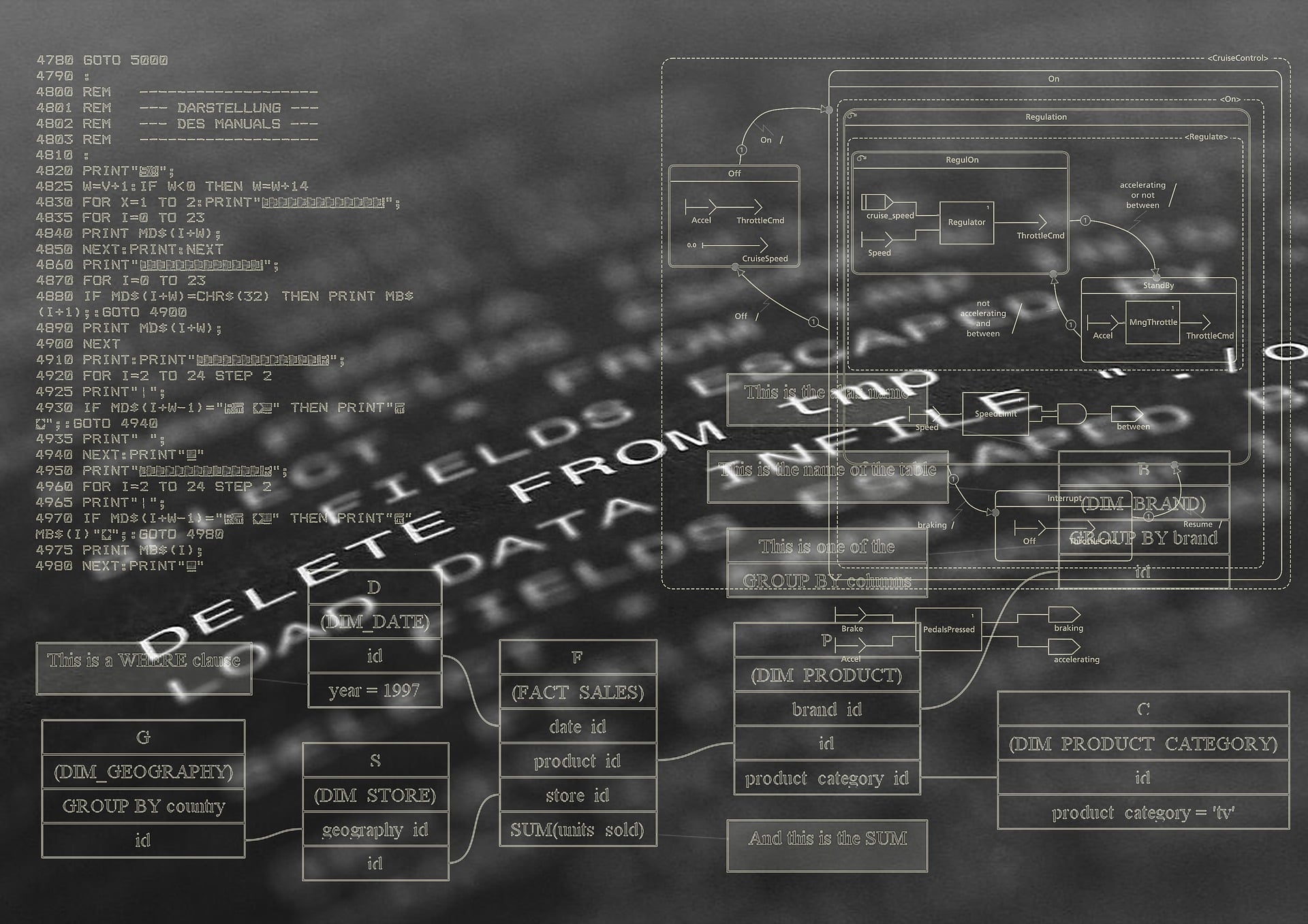 The UK Government’s Science and Technology Committee has released a report as the GDPR becomes effective, and in the wake of the recent controversy around Cambridge Analytica. The report acknowledges the huge opportunities that algorithms can bring to public sector decision making (including public purchasing decisions), but also the potential for those outcomes to disproportionately affect certain groups. The report calls for a ‘Centre for Data Ethics & Innovation’ to be set up by central Government to ‘examine algorithm biases and transparency tools, determine the scope for individuals to be able to challenge the results of all significant algorithmic decisions which affect them and where appropriate to seek redress for the impacts of such decisions … It also calls for the Government to provide better oversight of private sector algorithms which use public sector datasets, and look at how best to monetise these datasets to improve outcomes across Government.’

Increased access to large datasets has spurred massive growth in algorithm use to power decision making in recent years, alongside growing use of machine learning and AI. So much so that investment into the area has burgeoned – an AI sector deal worth almost £1 billion was recently announced between the Government and industry, which also includes more than £300 million of newly allocated government funding for AI research to help make the UK a global leader in this technology. More than 50 leading businesses, organisations and academic institutions have contributed to the deal – you can read about that here. And in the Government’s AI Industrial Strategy to realise AI’s potential – which you can read here – £1.7 billion has been announced under a cross-sector Industrial Strategy Challenge Fund, with five challenges having AI components that AI businesses will be able to bid into through future competitions. Within this amount to leveraged is up to £603 million in newly allocated funding, and up to £342 million from within existing budgets.

The full report on Algorithms and Decision Making can be read here.