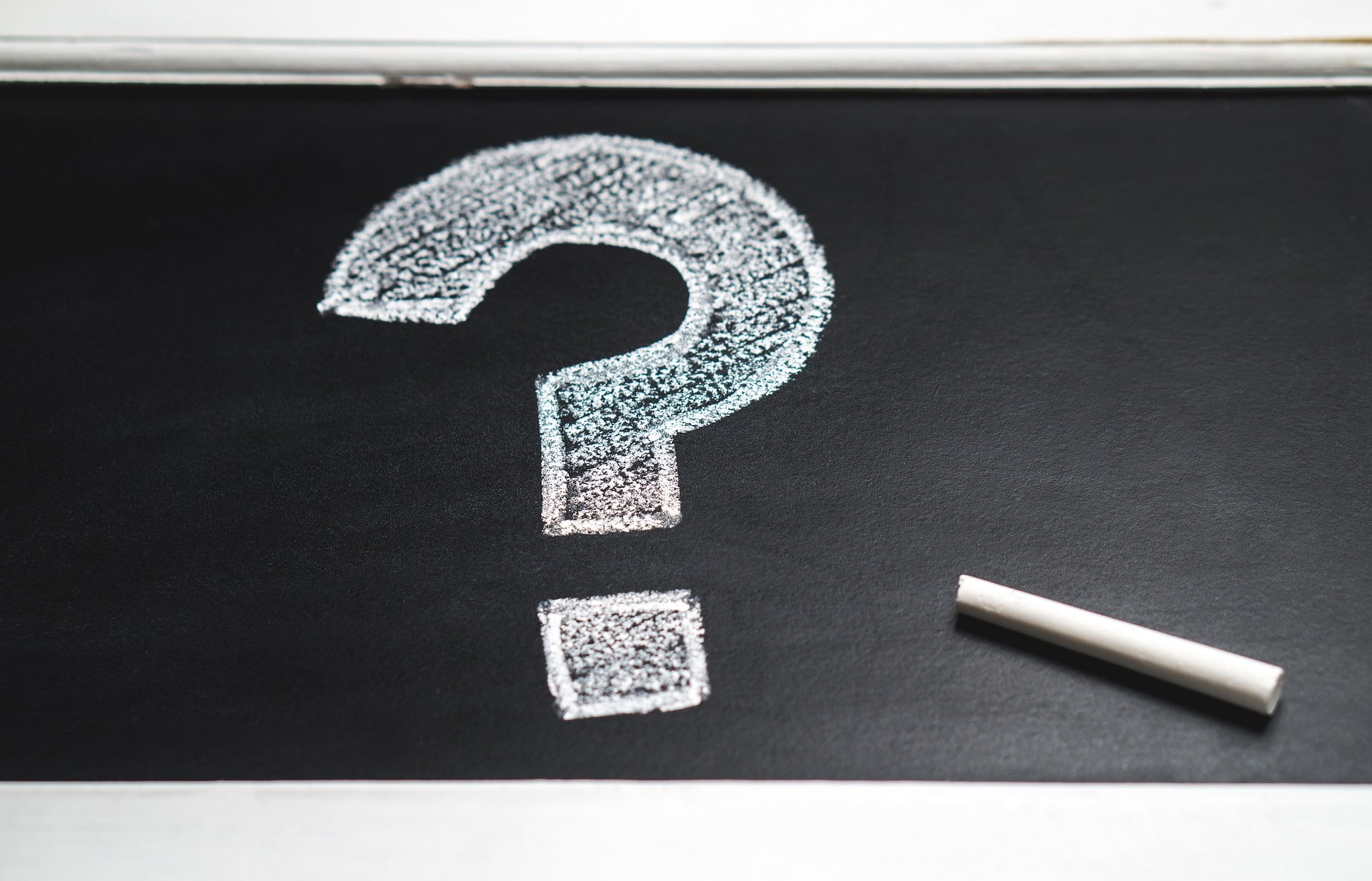 Freedom of Information Requests Should Be Extended to Major Public Projects

A Scottish Member of Parliament has said that firms building major public infrastructure projects should be covered by freedom of information laws. He believes citizens should have more access to understanding how Scotland’s £11 billion of tax payer money on public procurement of services is being spent. In particular the call is aimed at private enterprises carrying out public services. “Some of these firms are vast behemoths handling as much public money as a government department or council, so this is a crucial step to making these firms accountable to the public in return,” he says. The call follows a report from the information watchdog last week which found the Scottish Government’s two-track practice of treating journalists’ FOI requests differently from others was “inconsistent” with the law and should end, reports The Press and Journal.