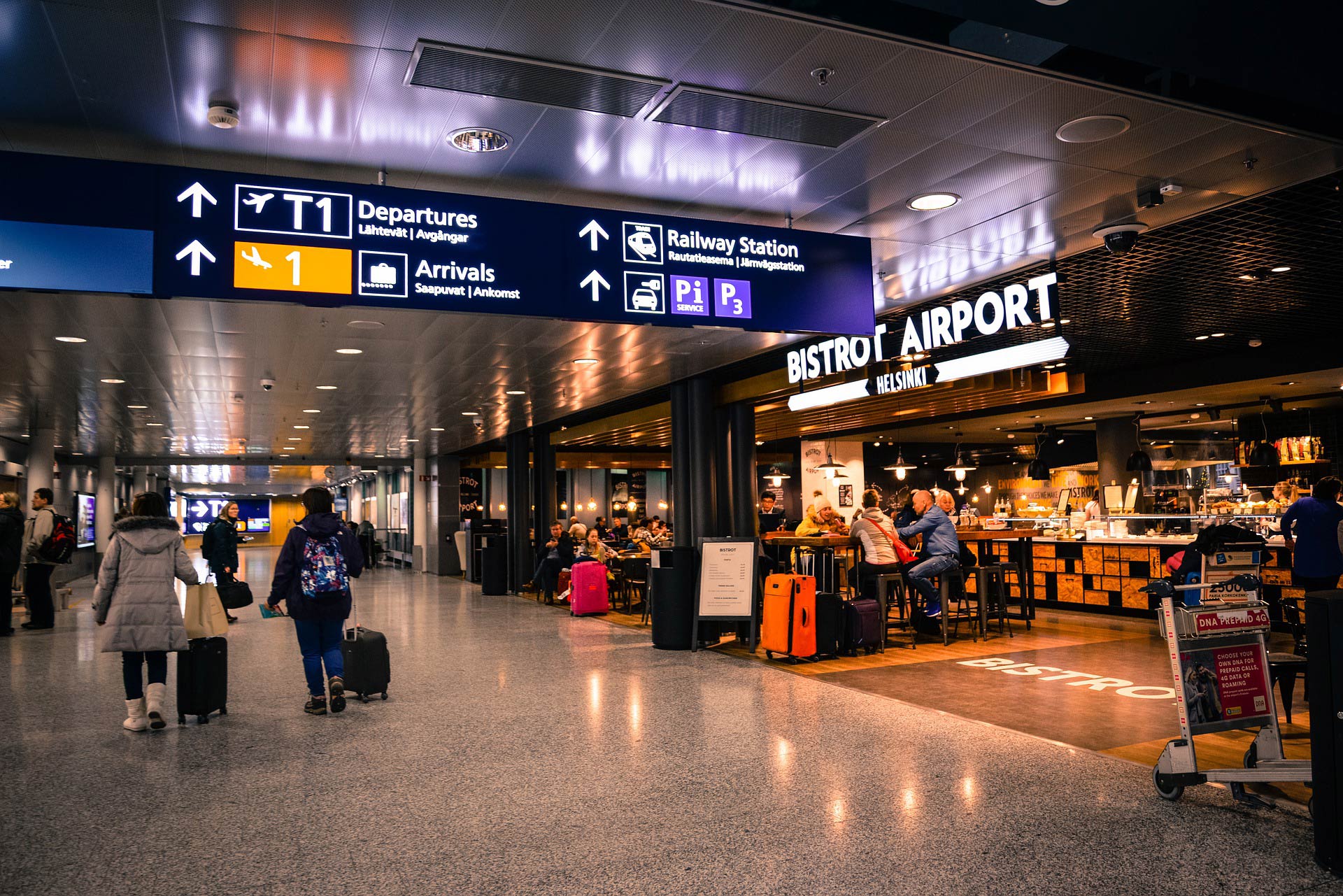 As part of a €1bn ($1.16bn) development programme at Helsinki Airport, Finnish airport operator Finavia has opened a tender process for 13 retail and food & beverage concessions at Finland’s largest international airport. This is the biggest-ever for Helsinki Airport for the commercial spaces in the new Non-Schengen terminal area which is currently under construction. The tender will be executed according to the EU Concession Directive. It was issued on 18 June in the Finnish national public procurement announcement system, HILMA, and in the TED (Tenders Electronic Daily), the online version of the ‘Supplement to the Official Journal’ of the EU, dedicated to European public procurement. More details on DFNI.