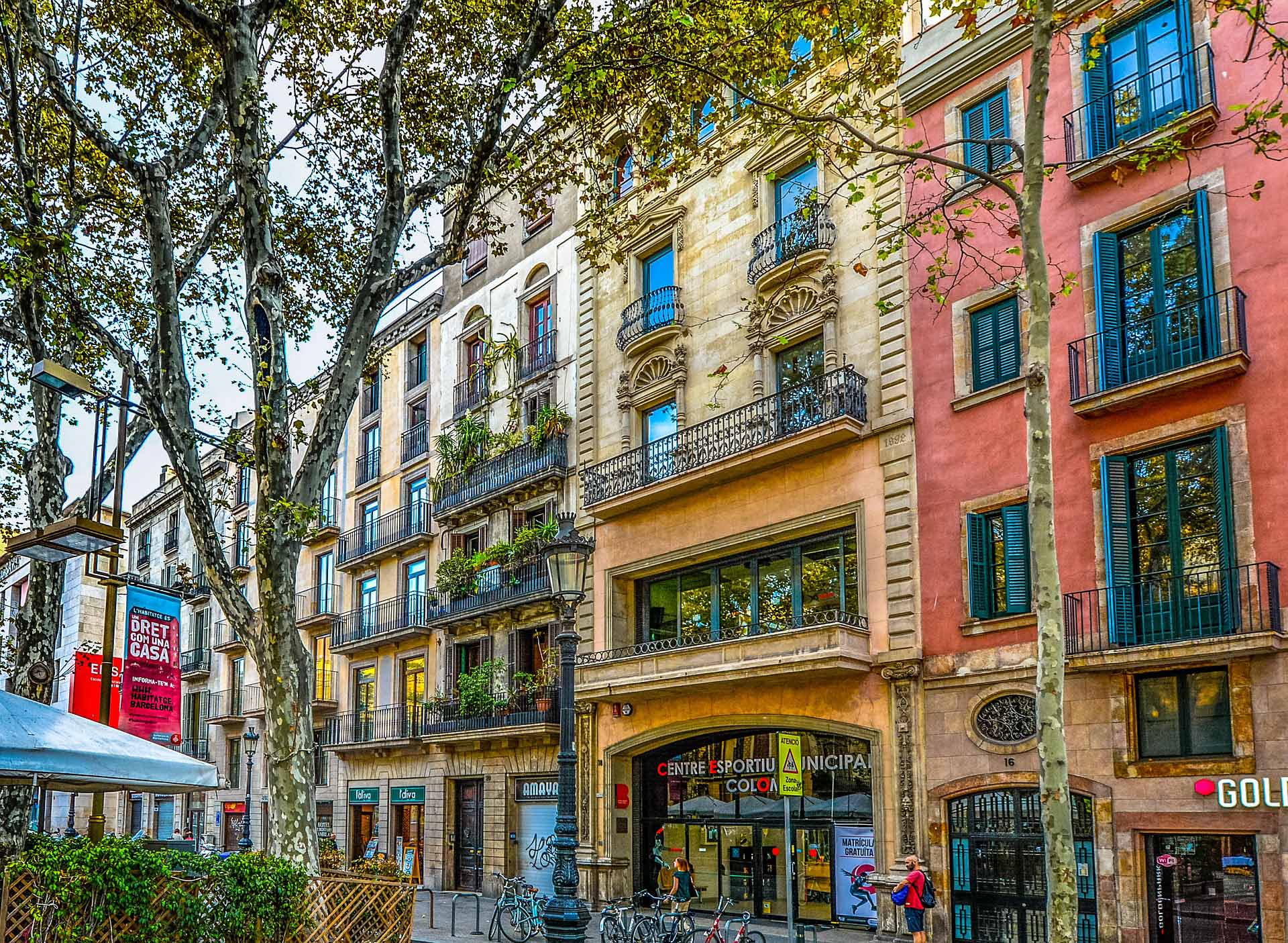 A report “Approximation to the geography of wasteful spending in Spain: assessment of the last two decades,” is a joint project of the universities of Barcelona, Girona, Valencia, Cantabria, Tenerife, Seville, Málaga, Alicante and Madrid’s Complutense University. It finds that Spain been wasting public money on certain public works projects. It estimates that between 1995 and 2016 government agencies spent more than €81 billion on “infrastructure that was unnecessary, abandoned, underutilized or poorly programmed.” It cites the high-speed railway system, which alone accounts for inappropriate allocations of public money in the range of €26.2 billion over the period. And it points to four main ways in which public money has been wasted: corruption, underutilized projects, useless projects, and inadequate priority-setting. Read more on El País.