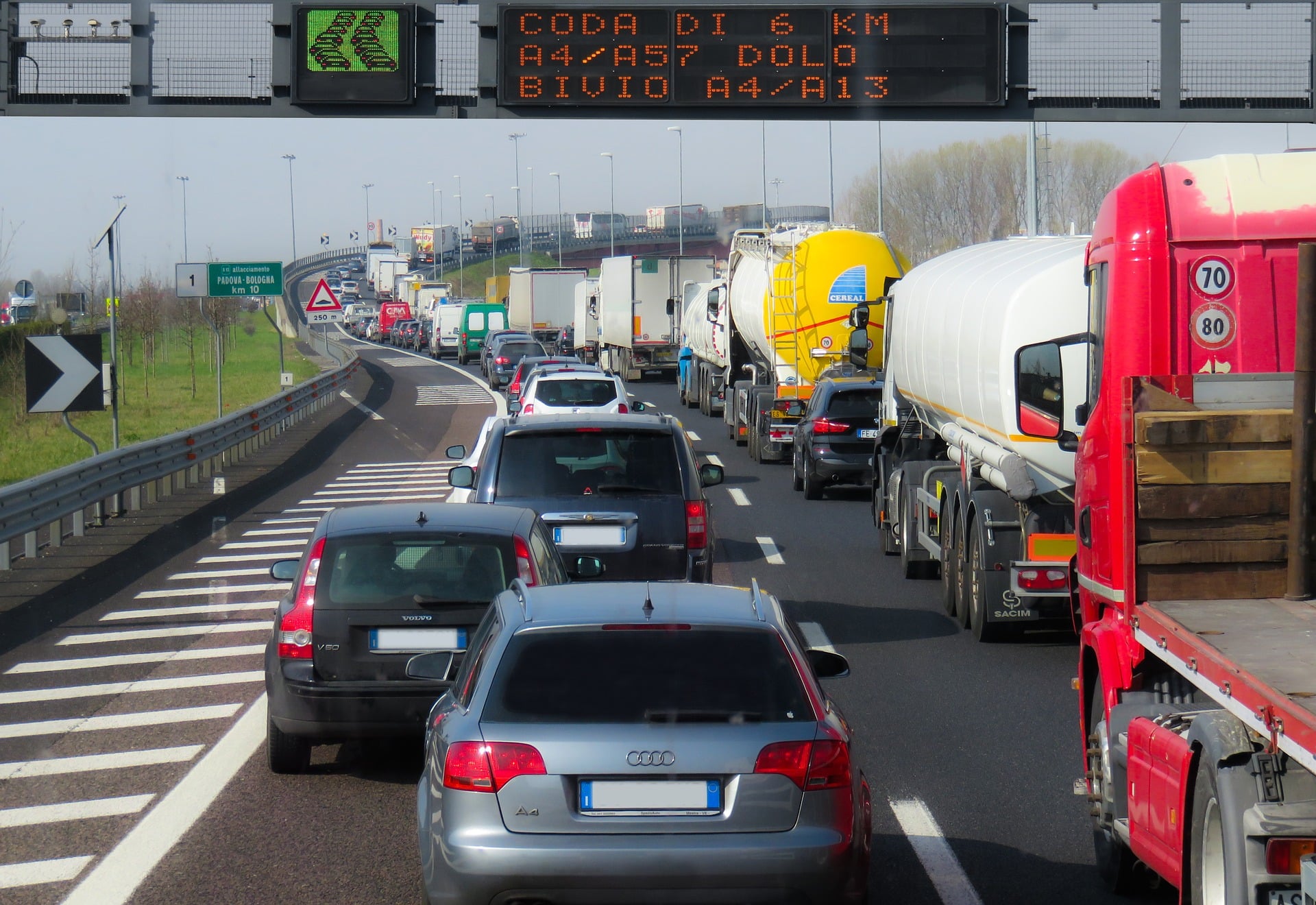 Earlier this year Highways England announced the development of a new procurement model to deliver Smart Motorways, ‘drawing on an incentive-driven commercial model & maturing towards an integrated operating model’. It is now planning to adopt a full 10-year alliance model for its smart motorway programme, following a process of market engagement. The 10-year framework would have a five-year break, between RIS2 and RIS3, allowing flexibility for suppliers to leave or new suppliers to join. The plans aim to drive innovation and efficiency through increased standardisation, involving a limited number of suppliers in a three-stage process covering design, off-site production and logistics, and on-site assembly. Read more in Highways.