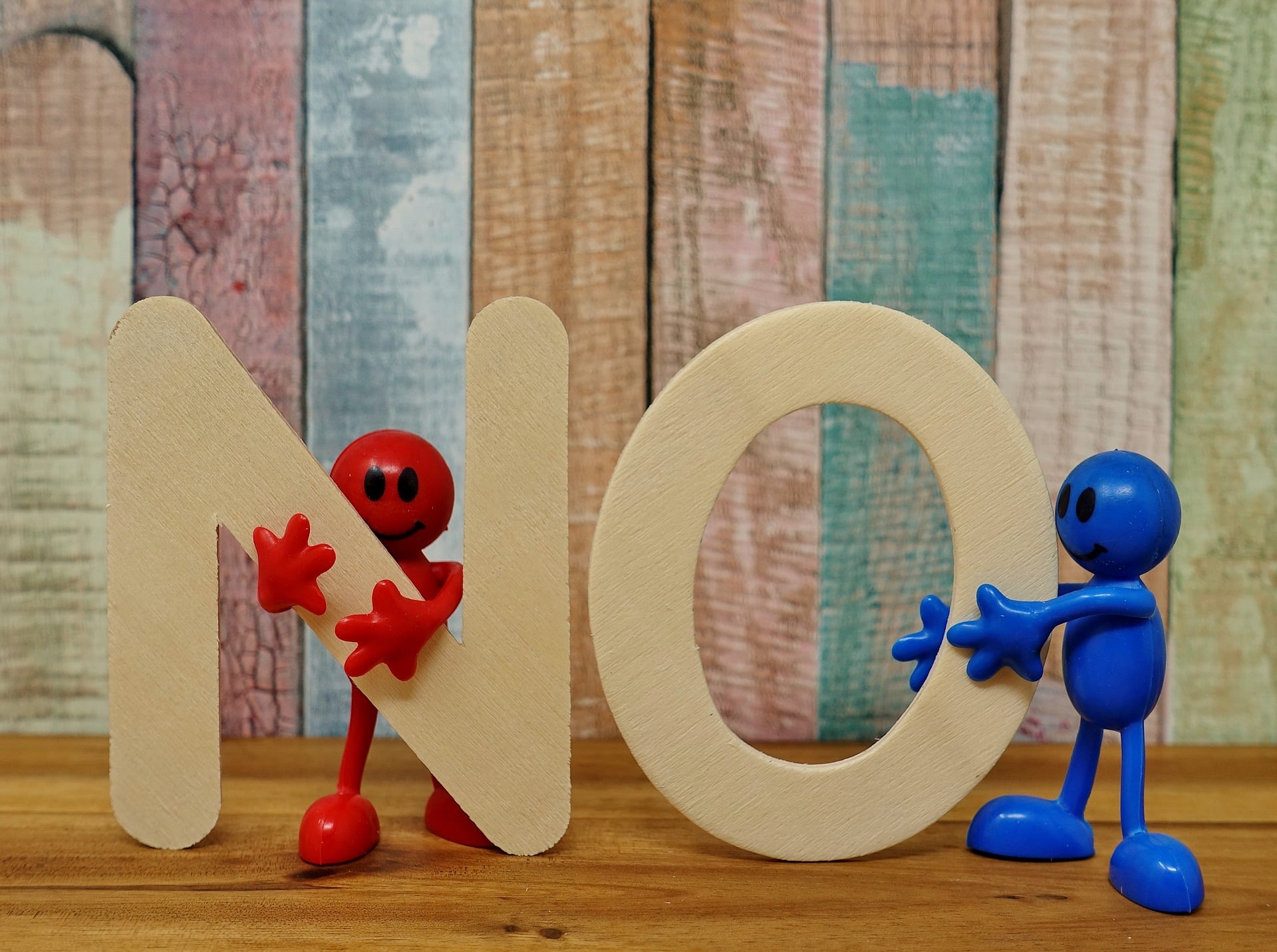 Three European federations, EIC (European International Contractors), FIEC (the European Construction Industry Federation) and EuDA (the European Dredging Association) have called upon Members of the International Trade (INTA) Committee of the European Parliament to reject proposed amendments to EU regulations for third-country goods and services to access the EU’s public procurement market. This follows a proposal on International Procurement Instrument (IPI) to open up the market to third-countries and remove the option for EU Member States to exclude them from tenders. The proposal was meant to address the lack of level playing field in the market, but opponents say the third countries have themselves closed their domestic government procurement market for European companies. Read more on this story on Construction Europe.