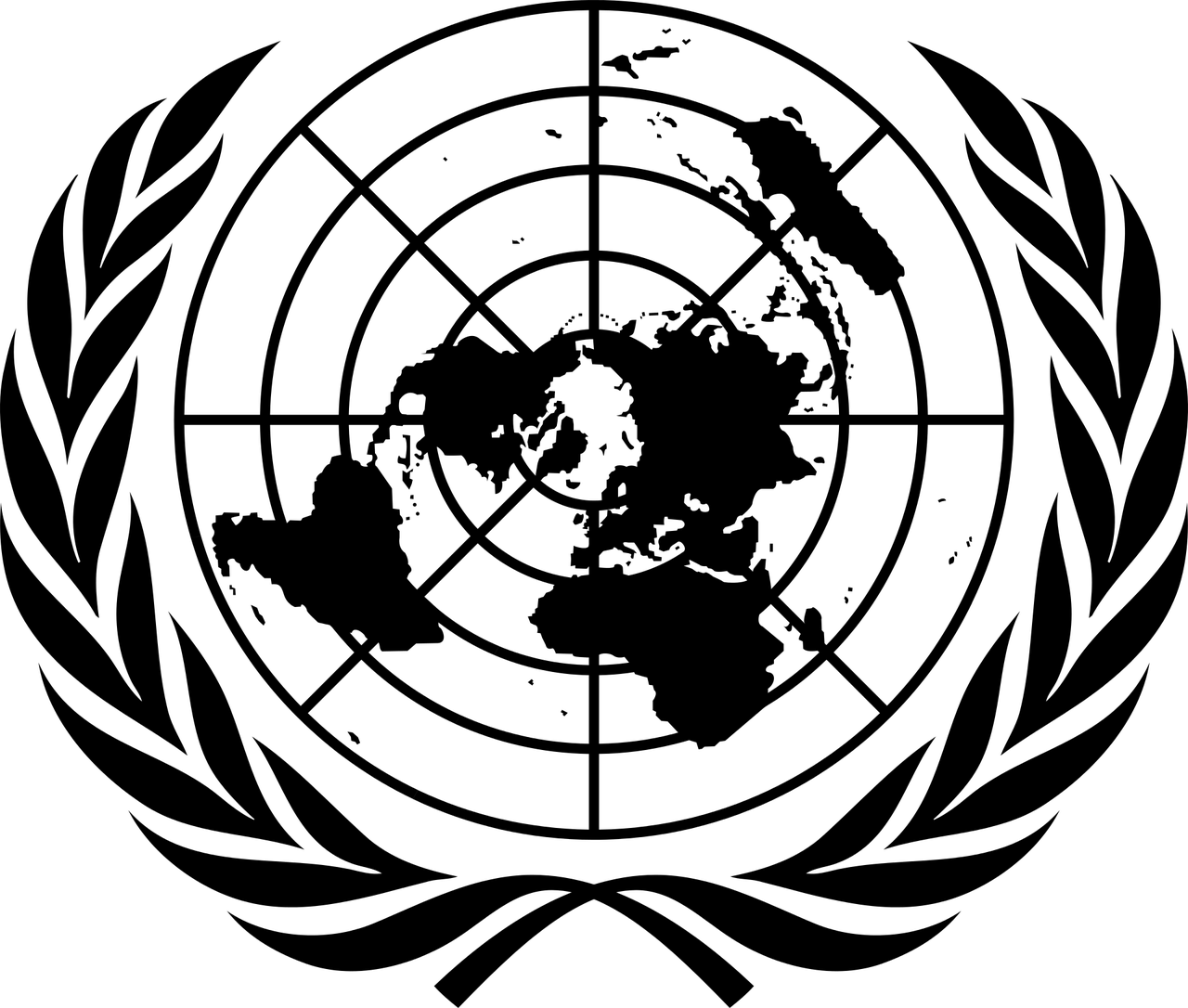 The United Nations published last week (June 21, 2018) its year-end spending report. The overall UN organisations’ procurement volume increased for a sixth consecutive year, reaching $18.6 billion in 2017 – an increase of 5.1 percent or $910 million compared to 2016. The increase was driven largely by a 9.1 percent or $823 million increase in procurement of services, while procurement of goods rose by a more modest 1.0 per cent or $87 million – the report says. More than half of procurements were from developing countries, least developed countries (LDCs) and countries with economies in transition, in line with the Sustainable Development Goals agenda for 2030. You can read the whole report here and comprehensive overview here on SciDev.Net from its Asia & Pacific desk.