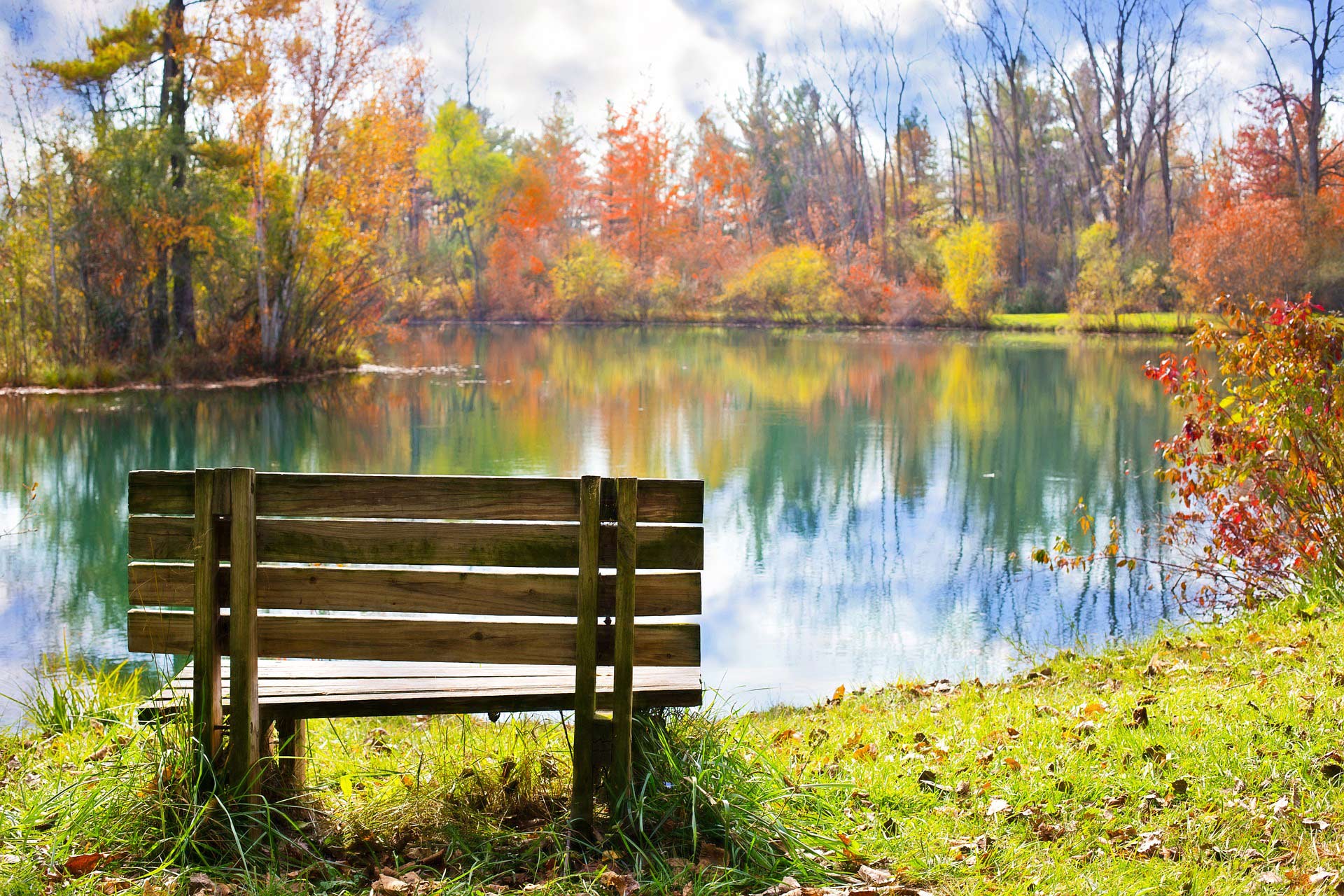 Social Value, Not Just Cost, To Be Enforced When Making Public Procurement Decisions

The UK Gov announced this week the emphasis that will be placed on social value in public contracts. Government departments will be obliged to examine “social value” and not just cost when making procurement decisions. The move will extend the requirements of the 2013 Social Value Act, to “level the playing field” for bidders. Major suppliers will be required to “do better on equality and diversity” and the larger operators will be forced to publish data and make action plans for tackling “key social issues and disparities – such as ethnic minority representation, gender pay, and what they are doing to tackle the scourge of modern slavery.” “If we are to build a fairer society, in which the public has greater trust in businesses not just to make a profit, but also to play a responsible role in society, then we must use the power of the public sector to lead the way,” said the Deputy PM. You can read more in City AM.  Local paper East Anglian Times has a warning that the changes have the potential to put more barriers up to small businesses.