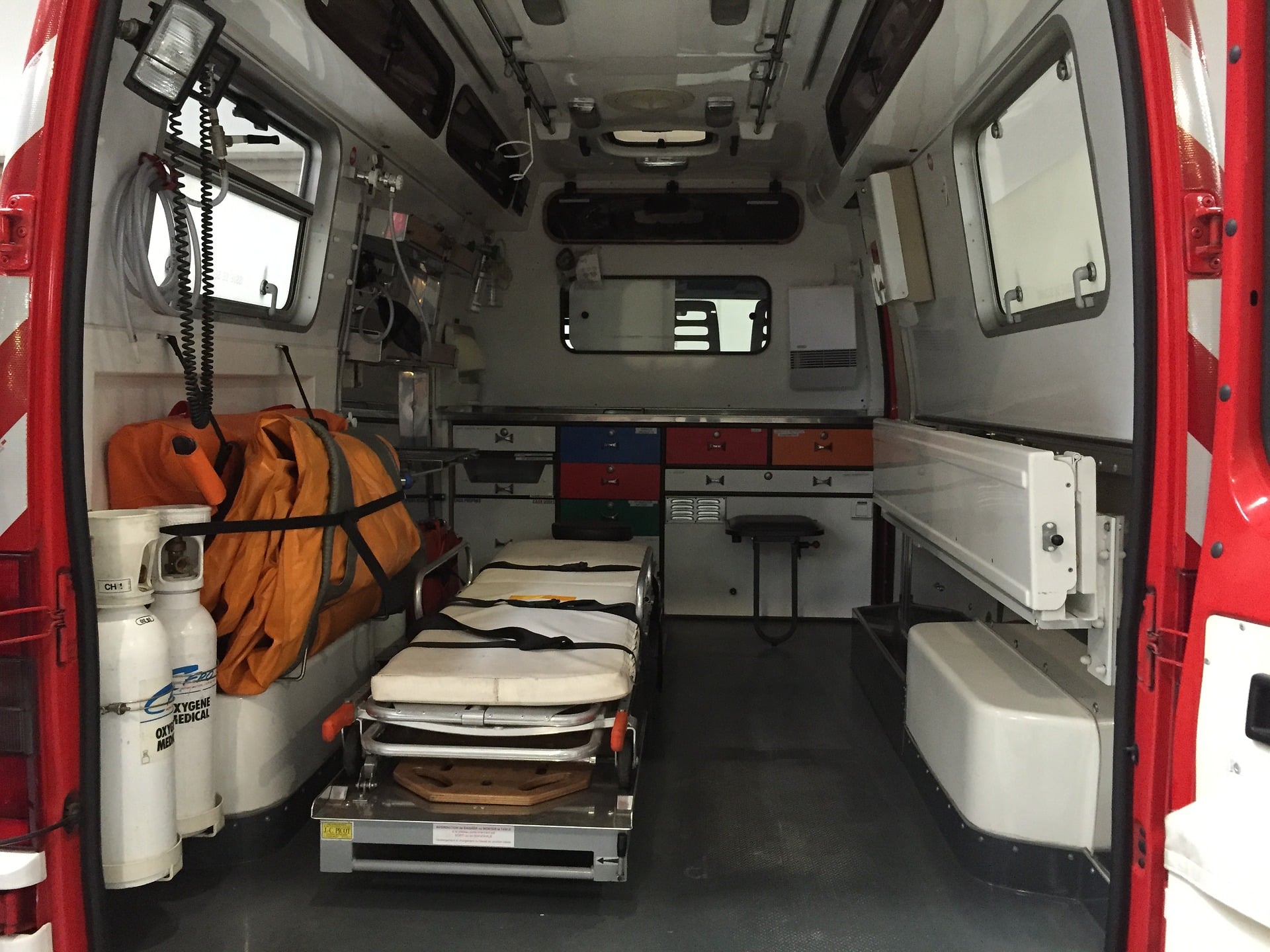 On the 70th anniversary of the UK NHS, a leading judge has delivered his decision on a judicial review brought against the Health Secretary by the JR4NHS group over plans they say will allow private companies to play a greater role in the NHS. The battle is over NHS England’s plans to allow private companies to take control of the health and care services on what is being called an American-style take-over. The group was founded by three doctors and a university professor, and supported by Professor Stephen Hawking who said introducing commercial companies to run parts of the health and social services would amount to an “attack on the fundamental principles of the NHS.” Read more on AOL.com and the judgement on CrowdJustice.