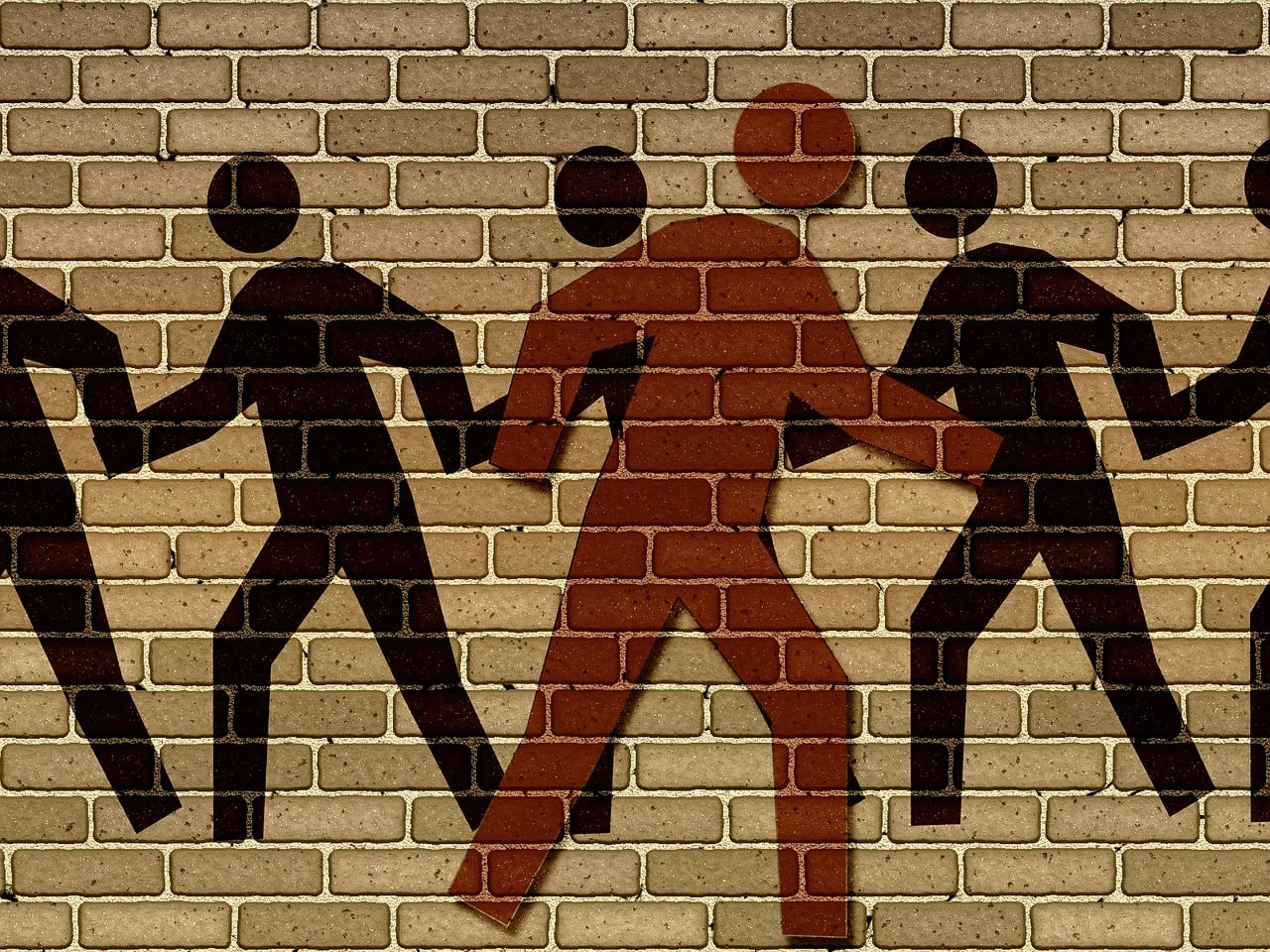 The UK government is paying M&C Saatchi to run a media campaign for the Tunisian government in an attempt to win voters over economic reforms. This is to “improve public awareness of the government’s role in planning and delivering economic reforms” that are being undertaken as part of an IMF-backed plan to cut its budget deficit and boost growth – reports The Guardian. It will help civil servants ‘transparently communicate with citizens’ amid anti-austerity protests, and includes a “capability building programme” for Tunisian civil servants to enable them to run future campaigns independently, says Middle East Eye, where you can read more including an updated statement from The Cabinet Office.