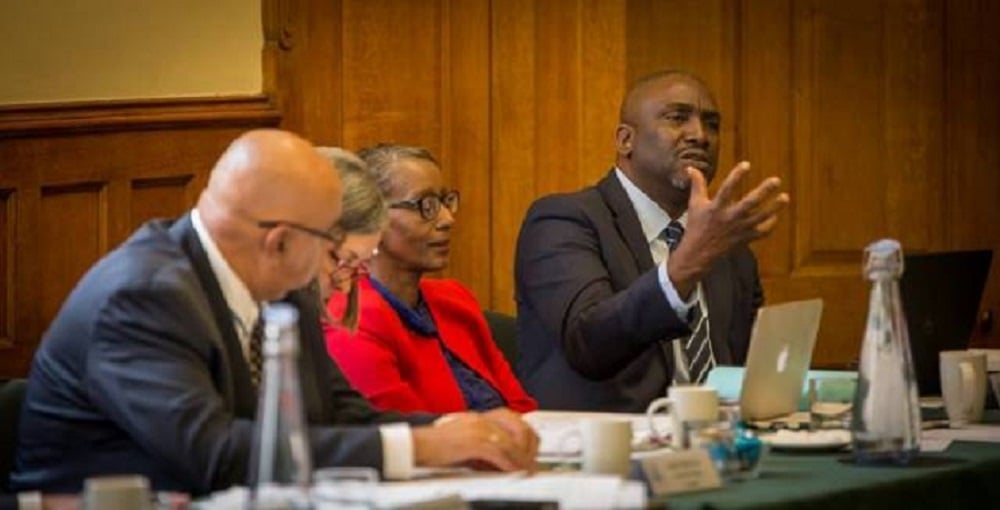 Craig Brewin continues his series on Procurement issues arising from last year’s hurricane season, as covered at the CDB special conference. The other parts in the series can be found here, here, here and here.

Following 2017’s procession of hurricanes the Caribbean Islands have been putting greater emphasis on being hurricane-ready. One recent initiative was the workshop in Barbados earlier this year, supported by the Caribbean Development Bank and the World Bank, which brought together the key figures in Caribbean procurement. But there have been other initiatives, and on 4th July the British Government issued a statement announcing its readiness to support the British Overseas Territories in the Caribbean though this year’s and subsequent seasons

Hurricane readiness was raised at the British Overseas Territories Joint Ministerial Council in June, and two weeks later the UK hosted an event for other territories and independent states in the area along with the Caribbean Disaster Emergency Management Agency (CDEMA). This meeting discussed a co-ordinated response to military assistance, emergency humanitarian assistance and communications. The government statement, a written statement from the then Foreign Secretary, Boris Johnson, was issued shortly after.

The statement said that there is to be “strengthened coordination and communication with the Overseas Territories, with regional countries and institutions, and involving other partners with territories in the region.” The UKs Department for international development (DFID) is preparing for “fast mobilisation of humanitarian and logistics experts and essential supplies” and a Royal Fleet Auxiliary ship (RFA Mounts Bay) is already in the area stocked with emergency supplies. Arrangements for air-lifting are in place.

Procurement forms a key part of the arrangements. “DFID is also supporting CDEMA to improve its procurement and logistics capacity and stands ready to fund its first responders to disaster-affected countries.” One of the speakers at the Barbados workshop was Amy O’Reilly, Procurement Manager from DFID’s Humanitarian & Stabilisation Operations Team, and the work of this team was highlighted in Johnson’s statement. This team are “leading on negotiations in advance of peak hurricane season on a number of commercial contracts to deliver essential recovery needs,” says the statement, and “this will complement the emergency provisions based on RFA Mounts Bay, and free up military assets to concentrate on key tasks such as helping to get ports and airports reopened for delivery of supplies.”

Another recurring theme of the Barbados workshop was “building back better” and this was a phrase used often by Santiago Ibargüen of the Pan American Health Organisation. This also features in Johnson’s Statement.  This states that “a good example of increasing resilience and building back better” is the “project under way to hurricane-strengthen the hospital on Anguilla.” There has also been work over “the past six months to boost early recovery efforts including: re-electrification for Anguilla and BVI; infrastructure support to Anguilla’s airport; and security agency support, which includes infrastructure, capacity building and social housing.”

A multi-national coordination cell located in the Caribbean (MNCCC) will be set up to provide integrated logistical coordination between partner countries and organisations, including the UK, USA, Canada, the Netherlands and France, working alongside CDEMA. This will enable a single integrated process for assessing, communicating, deciding on and responding to needs in the independent Caribbean and the Overseas Territories.

The 2017 hurricane season was probably a one off, with multiple hurricanes hitting the land in a variety of different places with devastating impact and considerable loss of life and property. But it has prompted better co-ordination and preparation, and procurement is seen as key contributor to the relief effort.