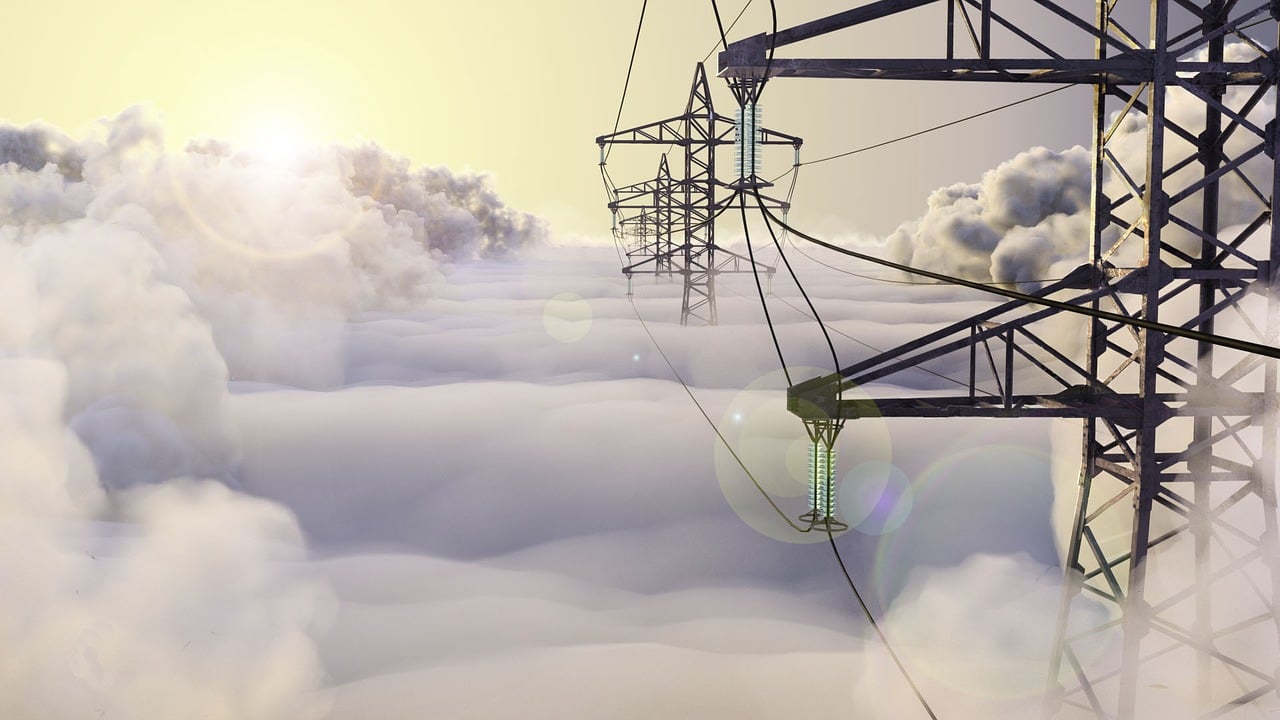 Portsmouth City Council, UK south-coast local authority, will scrap its controversial energy firm in a move that will lose at least £2.5m of public money. The council said the decision was taken as the wholly-owned company, Victory Energy, “would have needed millions” of pounds of taxpayers’ money and was not predicted to pay it back for up to eight years. The firm was believed to potentially generate up to £5m in annual profit after a start-up investment by the local authority. But now Portsmouth says the money spent “has been and is gone,” but costs could have been much greater if the plans had gone ahead. More on this on Public Sector Executive.