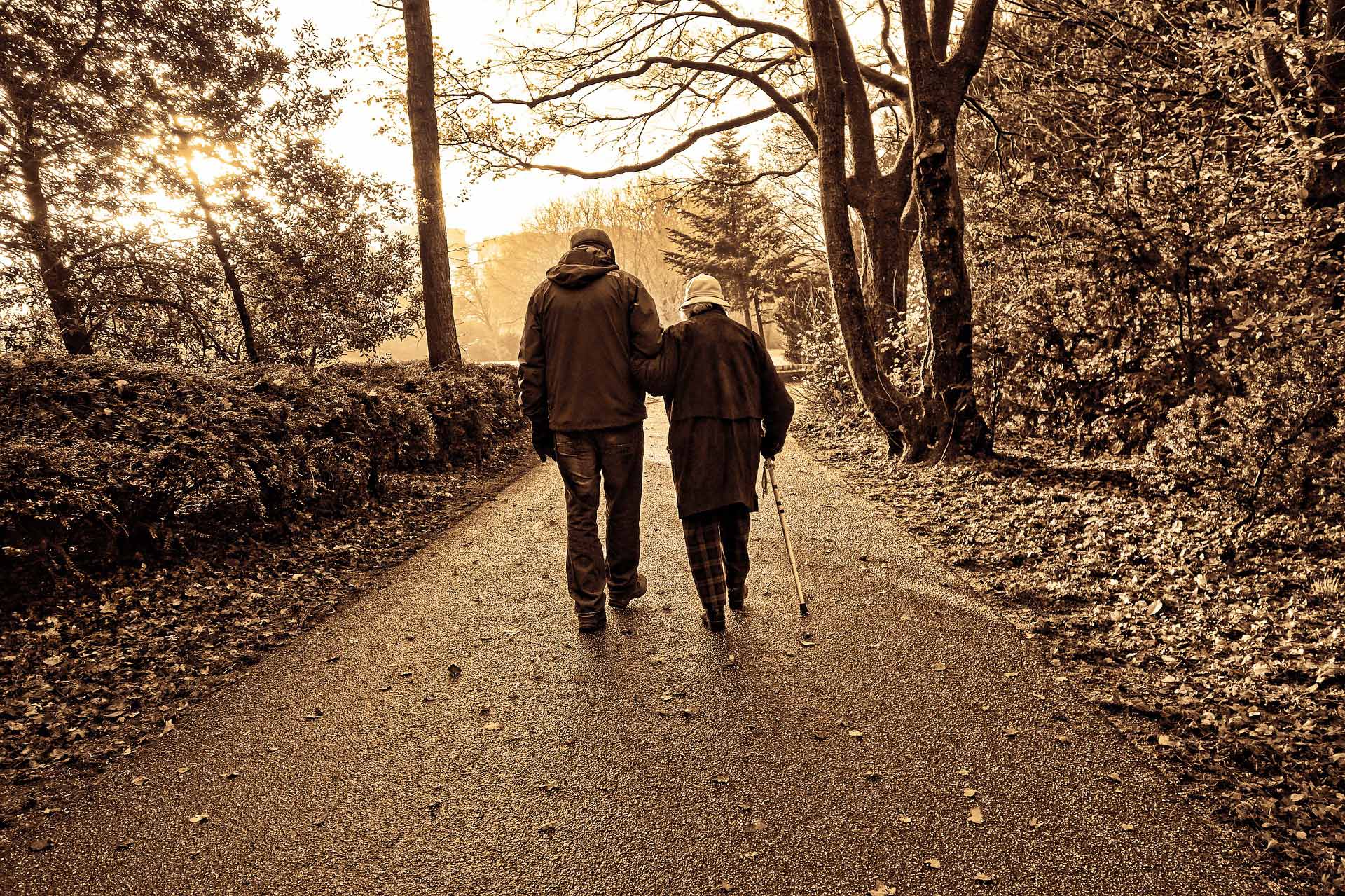 A direct order worth €274 million for the 10-year management of a new facility at Malta’s St Vincent de Paul Residence for the elderly appears to be in breach of both local and EU public procurement laws, reports Times Malta. Malta is an EU Member State and bound by EU public procurement rules. A report in Times Malta gives an interesting account of how the original scope of the contract has been exceeded from what was in the tender document, including a building extension and the original value of the tender being increased five-fold. “In the case of the direct order, revealed last week by The Sunday Times of Malta, the value increased by a staggering 470 per cent, from €58 million to €274 million, which is unprecedented when it comes to such contracts,” read more details here.