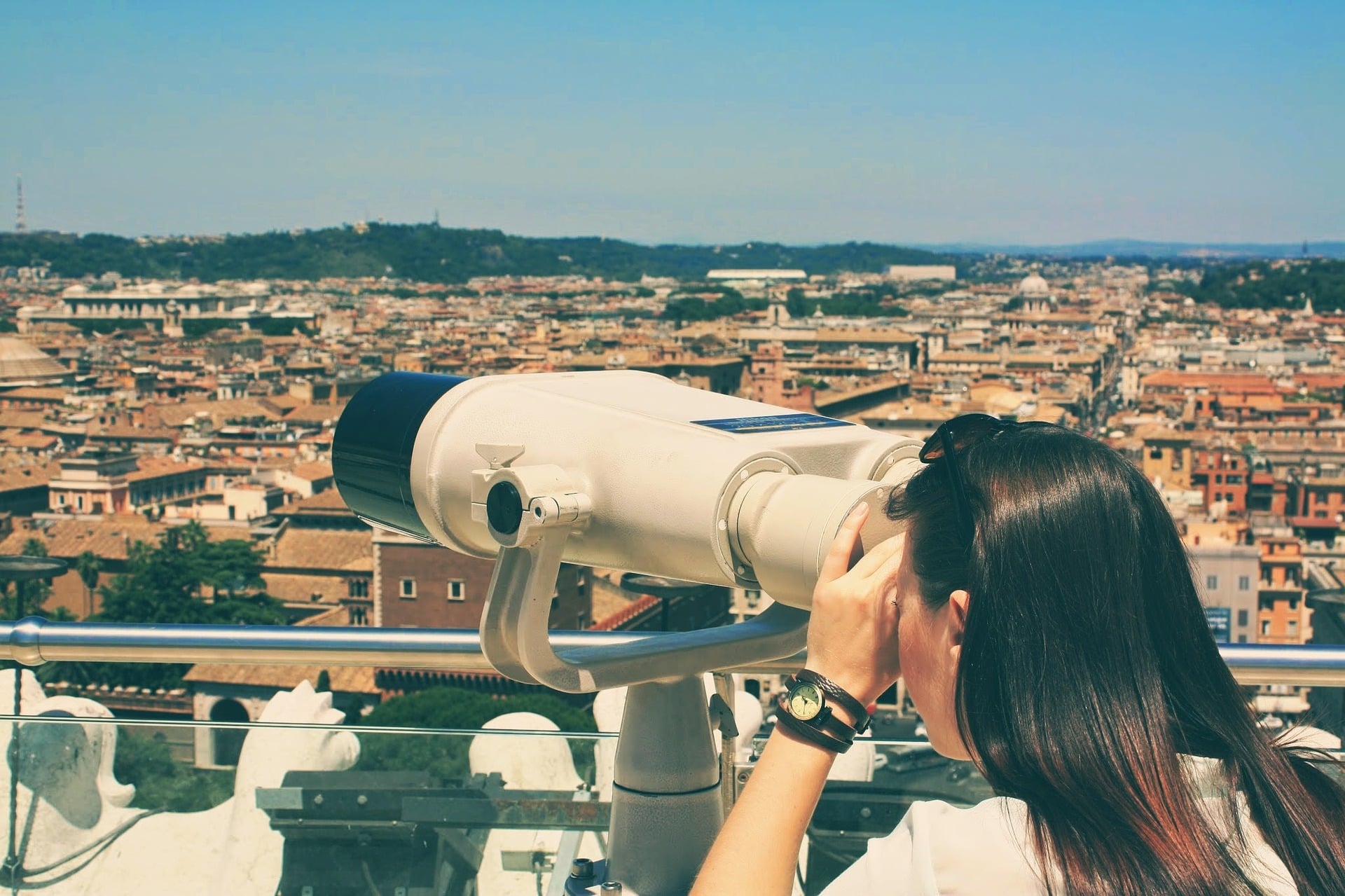 UK Government contract data source, Tussell, has analysed thousands of contracts and found that over the three years leading up to the end of June, “the value of contracts remained at around £5bn a year, but the number of contracts increased from 3,333 to 4,521 per year as the value of deals shrunk. Meanwhile, the value of awards won by the 10 biggest suppliers fell from 60 per cent of the total to 36 per cent. During the same period, the proportion of the value of awards won by small and medium-sized enterprises (SMEs) rose from nine to 16 per cent, indicating the government still has some distance to go if it is to meet its 33 per cent target by 2022.” NS Tech says this analysis of tech contracts is a landmark in the Government’s efforts to end the era of massive outsourcing deals. Read more here.