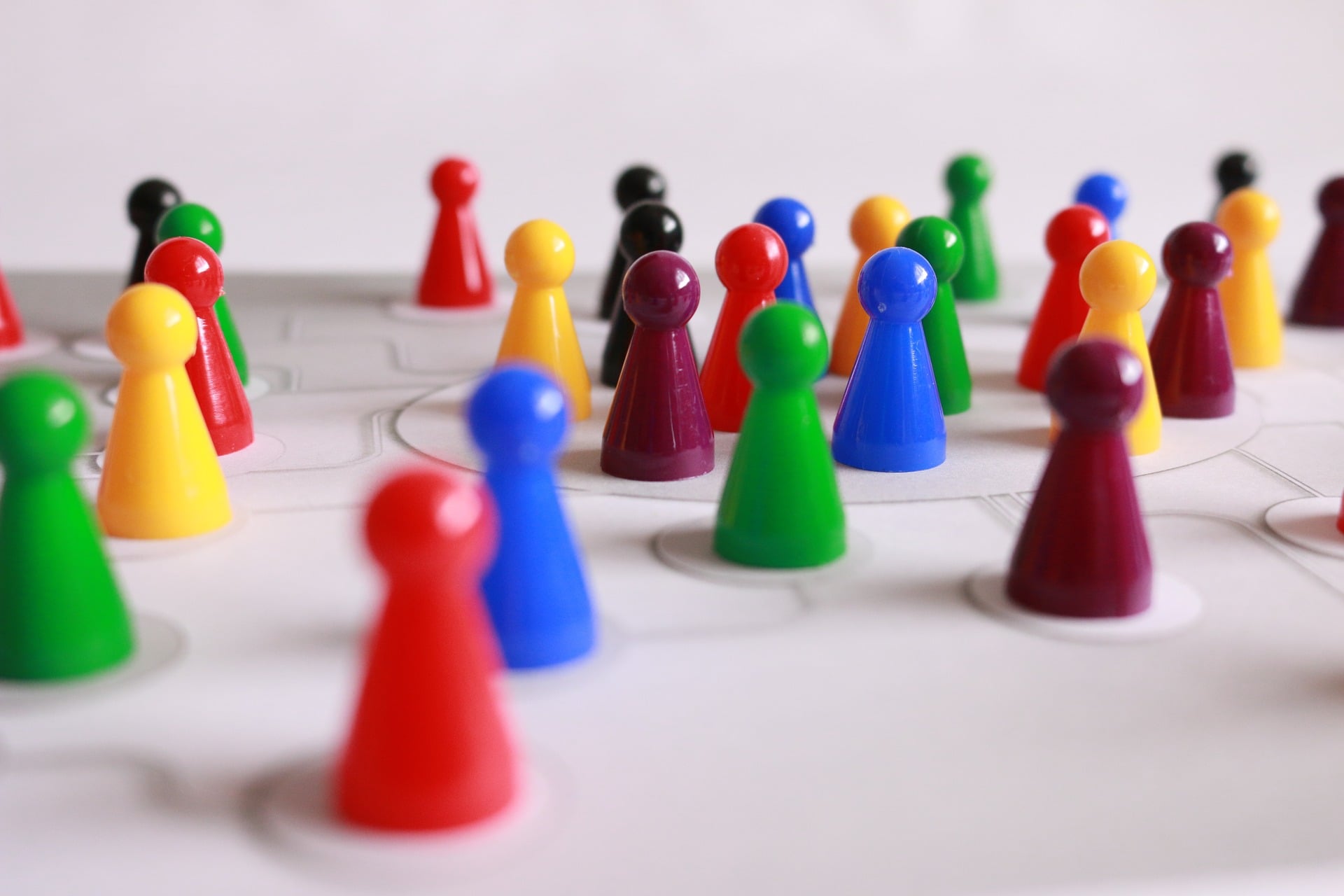 State of Flux has launched the latest edition of their SRM (supplier relationship management) report. This has become a regular and valuable report over the past ten years, coming from the consulting firm that has really made the SRM space pretty much their own (in the way that Future Purchasing knows category management better than anyone, we believe).

The report is titled “Sustainable SRM – Nurturing Growth in a new Climate” and can be downloaded via that link. The firm says that “SRM was chosen as our theme for this year’s report for two reasons. Firstly, organisations are under increasing pressure to become more sustainable, and in most cases the majority of the social and environmental impact comes through suppliers.  Only by managing relationships with them can we improve practice through the value chain. Secondly, if supplier relationship management is the route to more sustainable business, as well as other benefits, it is important to embed it in day-to-day business practice”.

At the launch of the report, Stephen Duckworth from the UK government commercial function explained that the Cabinet Office (the department with overall responsibility for commercial matters in UK central government) is funding a pilot programme across five large departments and 31 strategic suppliers. Working with State of Flux, the departments are carrying out “voice of the supplier” surveys and developing the “value proposition” for SRM.

The report on the Supply Management (CIPS) website quotes Duckworth as saying this. “Developing SRM value propositions is the critical bit of the process. It’s how we engage across the organisation, get them bought into the vision of what we are doing and why. It has to be aligned to departmental policy and what they are trying to achieve, like the NHS running well and the Ministry of Defence having enough tanks.”

Cabinet Office intends to move into a second phase of the programme in 2019, with further actions including introducing the SRM model to more departments and building a centre of excellence for SRM.

In our opinion, it is good to see government taking SRM seriously. Given the issues around Carillion and other major suppliers in recent years, the need to take a strategic, holistic and cross-cutting look at major providers, across central government and maybe even more widely, seems clear.

But many of us have scars from trying to get SRM off the ground. Our own Peter Smith personally launched what he believed was the first ever SRM programme in UK central government at the Department for Social Security way back in 1993. It had good intentions, but for a number of reasons did not deliver sustainable benefits and was quietly abandoned. As Duckworth also said at the launch, it is easy to underestimate the work and resource involved and the necessity to obtain strong stakeholder commitment to these programmes.

Another vital condition for success is the alignment of any SRM programme with contract and performance management. There is no point getting into long-term strategic discussions about collaboration and driving innovation (for example) with a supplier that is failing to meet the day-to-day requirements of their operational contracts. It appears that Cabinet Office recognises this too, as Duckworth also mentioned “deep dive” reviews of major contracts which focus strongly on delivery and performance.

Finally, it is good to see Cabinet Office using the genuinely expert knowledge and experience of implementing successful SRM programmes that State of Flux brings – that can only improve the chances of success. Government has a habit of reaching for the big consulting firms (McKinsey, EY, PWC etc) whenever it needs an injection of intellectual property, but in our market, we would argue that there are specialist firms like State of Flux and Future Purchasing that in their own areas are more expert than anyone.