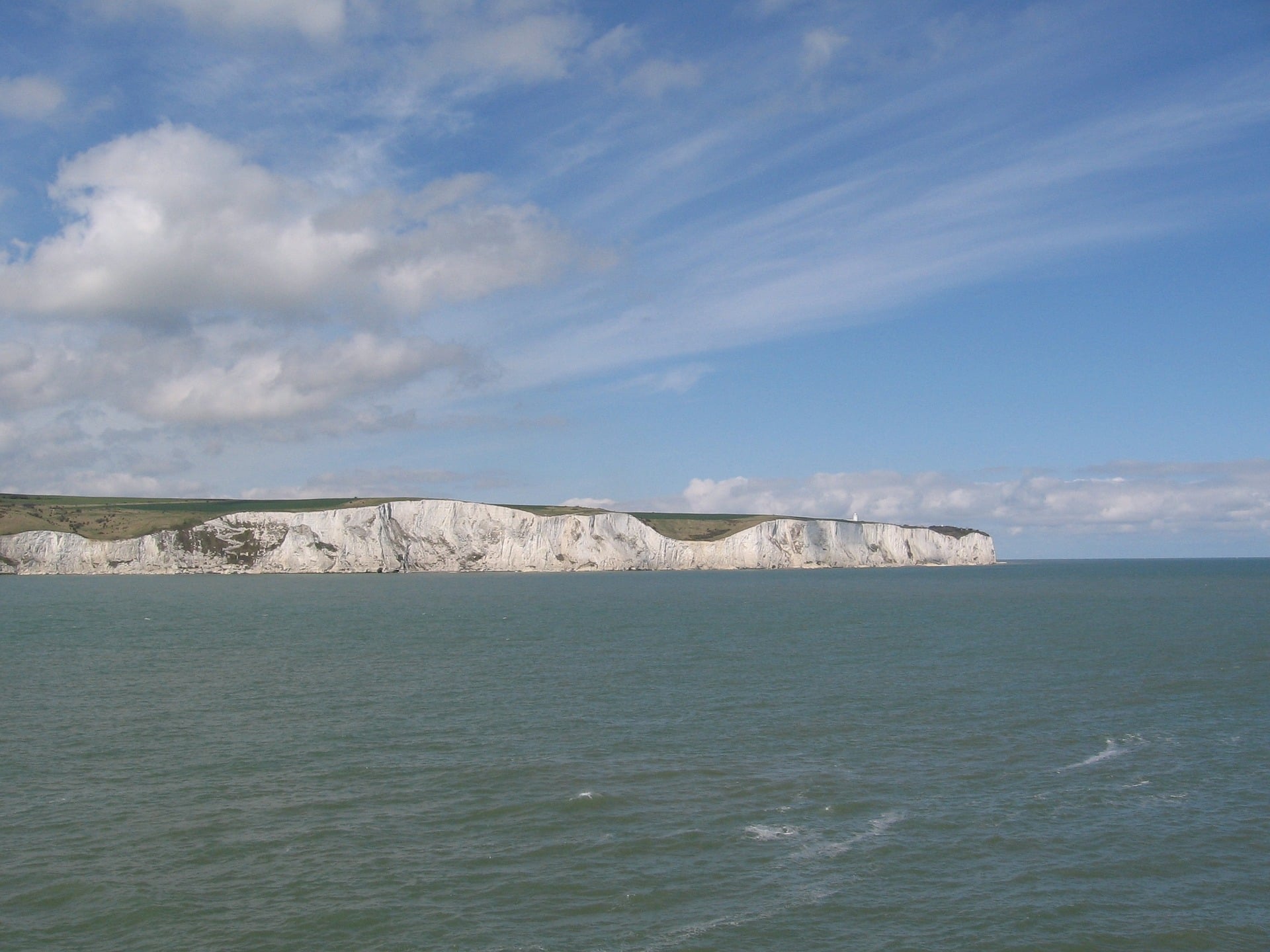 Following the award of the Seaborne Freight ferry contract in the event of a no-deal Brexit, read more here, Supply Management reported recently that ‘Scottish MEP Alyn Smith (SNP) has written to the EC requesting an investigation into the procurement process that led the UK government to directly award three ferry contracts totalling £107m, including a £13.8m contract to new business Seaborne Freight.’ Read that here. It then published a very good article just the other day saying ‘Brexit ferry contract ‘very likely unlawful,’ in which it explains that the government shadow transport secretary has accused the transport secretary of making a “complete mess” of the Brexit ferry contract and called for his resignation. And in this article it looks at the questioning behind the circumstances under which a direct award can be justified. The plot thickens — let’s see what happens next.