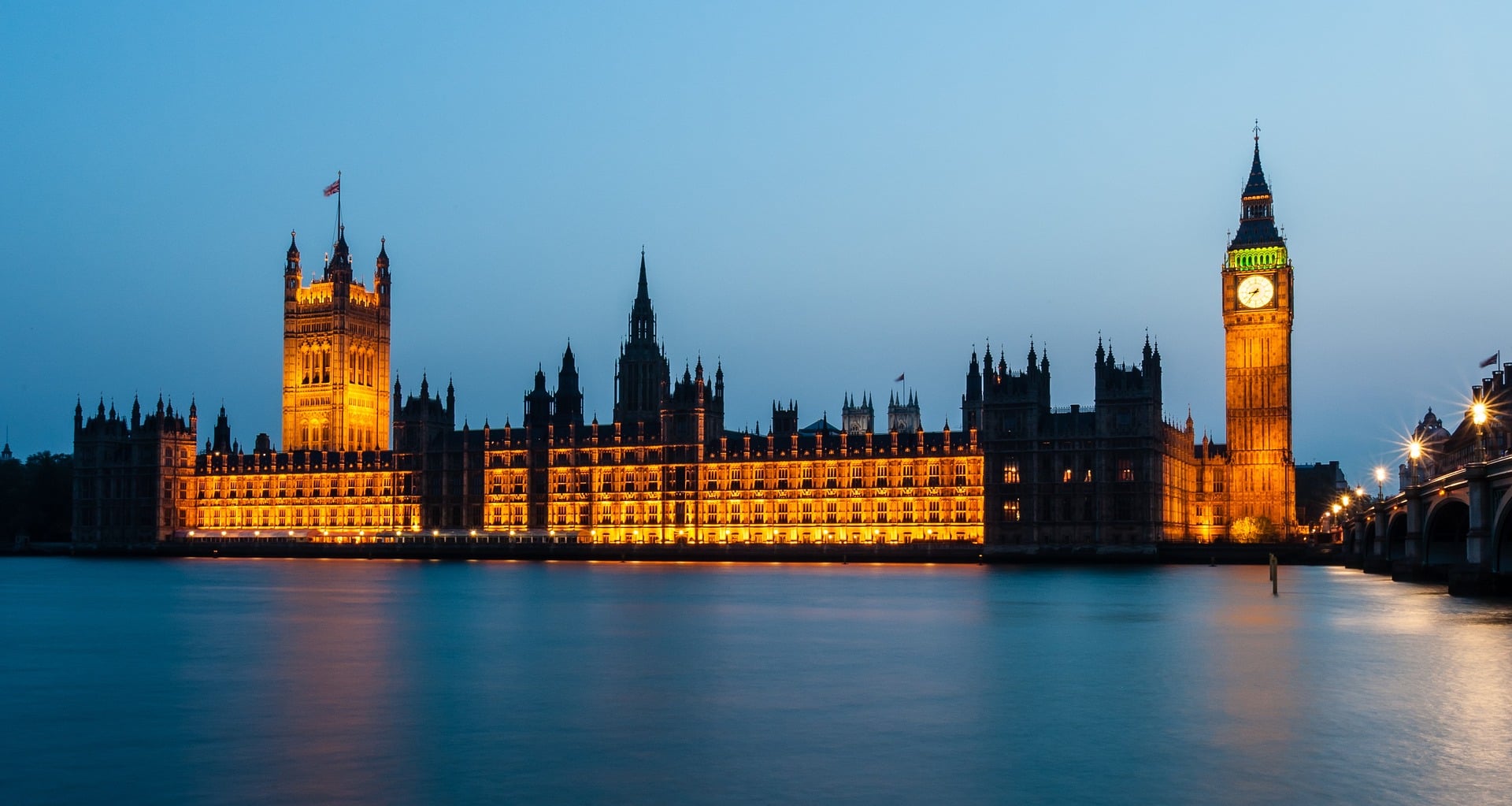 In a week when late payments has hit the UK spotlight again, CITY A.M. reports that “The number of businesses receiving late payments from the Cabinet Office (CO) has nearly tripled in the last two years, despite the department imposing tough new rules on its own contractors who pay suppliers late.” The Minister of State for the CO revealed a 198.7 percent increase in the number of firms the department failed to pay on time (taking more than 30 days) between April-June 2016 and April-June 2018, rising from 76 to 227. But it also reports that ‘the number of suppliers paid had increased from 491 to 900 over the same period.’ Read the full story here.