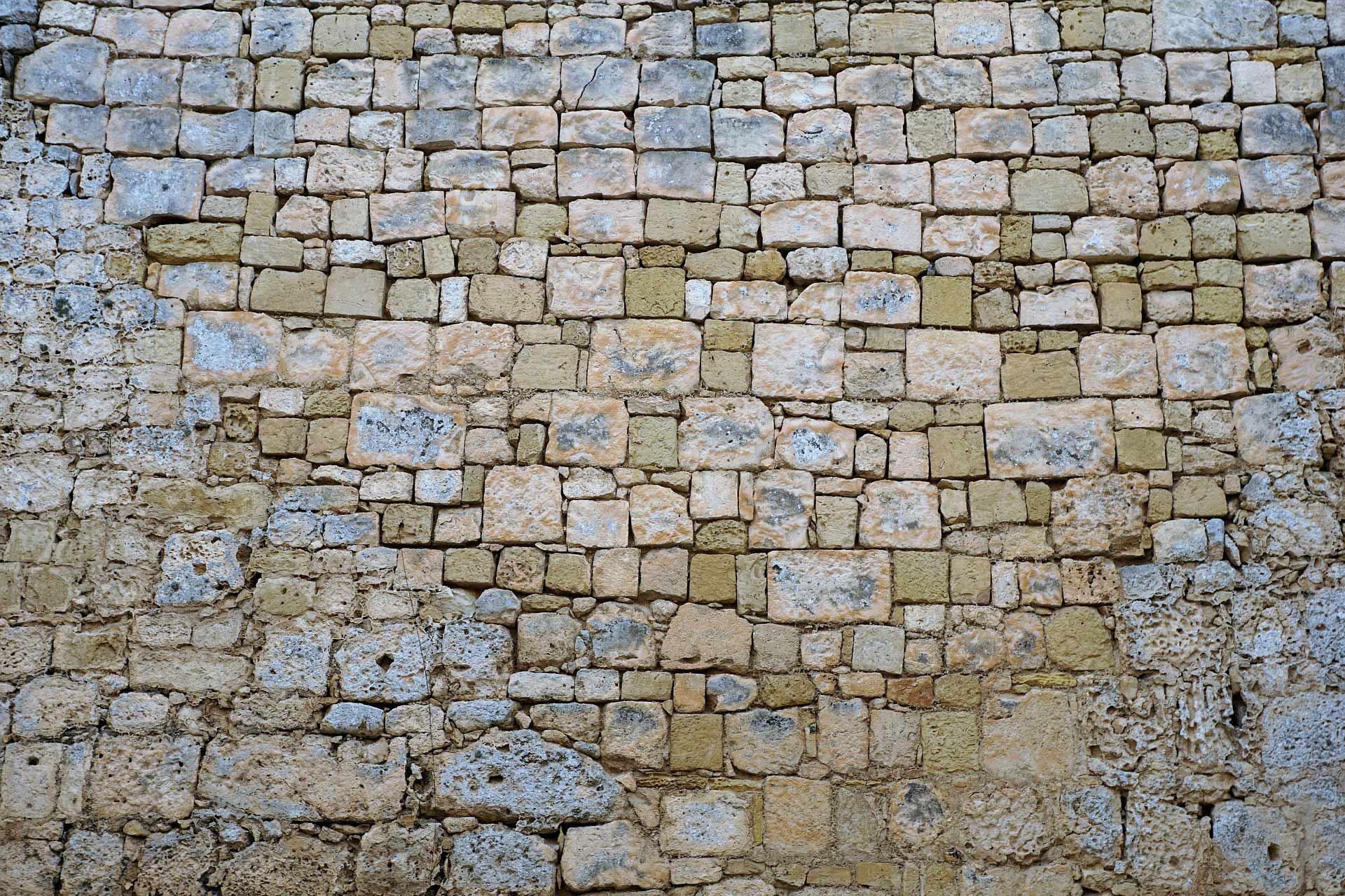 Since reporting on ‘a five-fold increase in the value of the original tender,’ in relation to Malta’s St Vincent de Paul Residence, we read this week in the Times of Malta that “The government has again insisted on refusing a request to publish a multi-million public contract (involving €274 million of taxpayers’ money) on a controversial extension of St Vincent De Paul, turning down a judicial protest filed by the Democratic Party.” The paper had previously requested an investigation into the ministry’s refusal to publish the contract, arguing it went against the Freedom of Information Act as its publication was in the public interest. But the ministry had argued it could not publish the contract as it included “personal data” and “would create prejudice to the competitiveness of the private consortium.” Read more here.