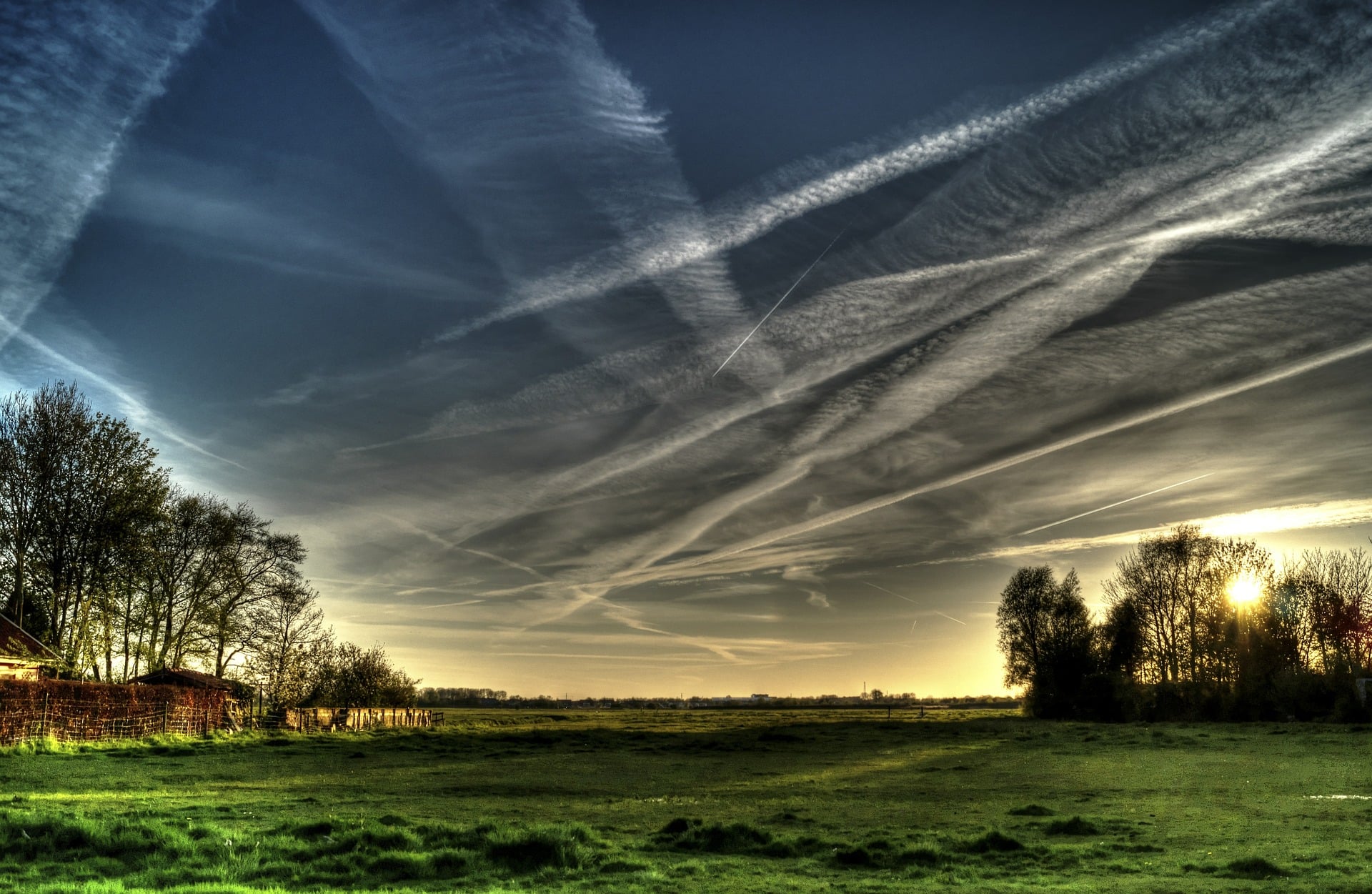 The Scale and Nature of UK Public Contracting: Recommendations For All Government Levels

UK think tank, The Institute for Government (IfG) aims is to help make government work and perform more effectively. It carries out research and analysis, delivers commentary and holds public events to explore the key challenges facing government in a bid to help bring about positive change. Read more about the third-sector organisation here.

Last month (December 2018) it published a report on ‘Government procurement – The Scale and Nature of Contracting in the UK.’ It is the first to be published as part of a wider programme that will look at the record, successes and failures of government contracting (with reference to the experience of other countries). It will look at what has worked and what hasn’t, what lessons should be drawn, how contracts should be managed, and how activities should be taken back into the public sector if and where that is appropriate. So we are looking forward to an interesting and revealing year ahead as this research becomes available.

This report sets the background of how government spending with the private and third sectors has evolved. Explaining that “… the introduction of compulsory competitive tendering in the 1980s led to a significant expansion of private contracting. Large parts of government began to outsource substantial responsibilities to businesses and charities. Since then, there has been a broad political consensus that the application of market mechanisms to the work of government and the greater involvement of external providers would unlock savings and improve service performance.”

But that consensus is no longer a broad one; there is now more support for the supply of key public services staying within the public sector. Carillion, whose demise is a painful memory for many one year on, has shown the weaknesses of the model if suppliers are not well managed and supervised, and if contractors and subcontractors are not well enough protected against risk.

Given the government spends £284 billion a year on buying goods and services from external suppliers – about a third of all public expenditure — the report analyses how much of this is spent by  various government departments, also what they buy, who from and how they structure contracts. Four departments, it finds — the Ministry of Justice (MoJ), the Department for Transport (DfT), the Department for International Trade (DIT) and the Department for Environment, Food and Rural Affairs (Defra) — spent more than half of their entire budgets with external suppliers last year. While it also finds that the UK’s procurement spending is not high by international standards, it does find that it is well above average for some sectors, like defence and public order and safety (which was found to be double the OECD average in 2015 for example).

The largest suppliers, it says, are still winning more and more government business. “Last year, roughly a fifth of all central government procurement spending was spent with ‘strategic suppliers’ – companies that receive over £100m in revenue a year from government – up from around an eighth in 2013. This is risky for government …”

Another area for concern is that “Despite the scale of spending on procurement and outsourcing – and increasing financial problems in parts of the sector – the data available on procurement and outsourcing is poor.” The think tank believes that government should be able to answer questions about spending both quickly and accurately, but lack of easily accessible and good quality data hinders analysis that could lead to securing best value for money.

This has meant the researchers have had to find data available from disparate government accounts, spending records and individual contracts, so it has proved difficult to get the full picture. (Read in conjunction our post on Open Opps, run by Ian Makgill who has been involved for some years in making data about public sector spend more accessible to all. Open Opps collects or “scrapes” data about available public contracts from some 300 publishers and websites in the UK and beyond.)

The IfG makes recommendations for all levels of government about what they should do to “build the world-leading data collection and publication systems needed to ensure that they can make informed procurement decisions, that public sector markets are more competitive and that the public can hold government and suppliers to account.”

The full report, which is quite hefty and very detailed, can be downloaded for free as a pdf here.