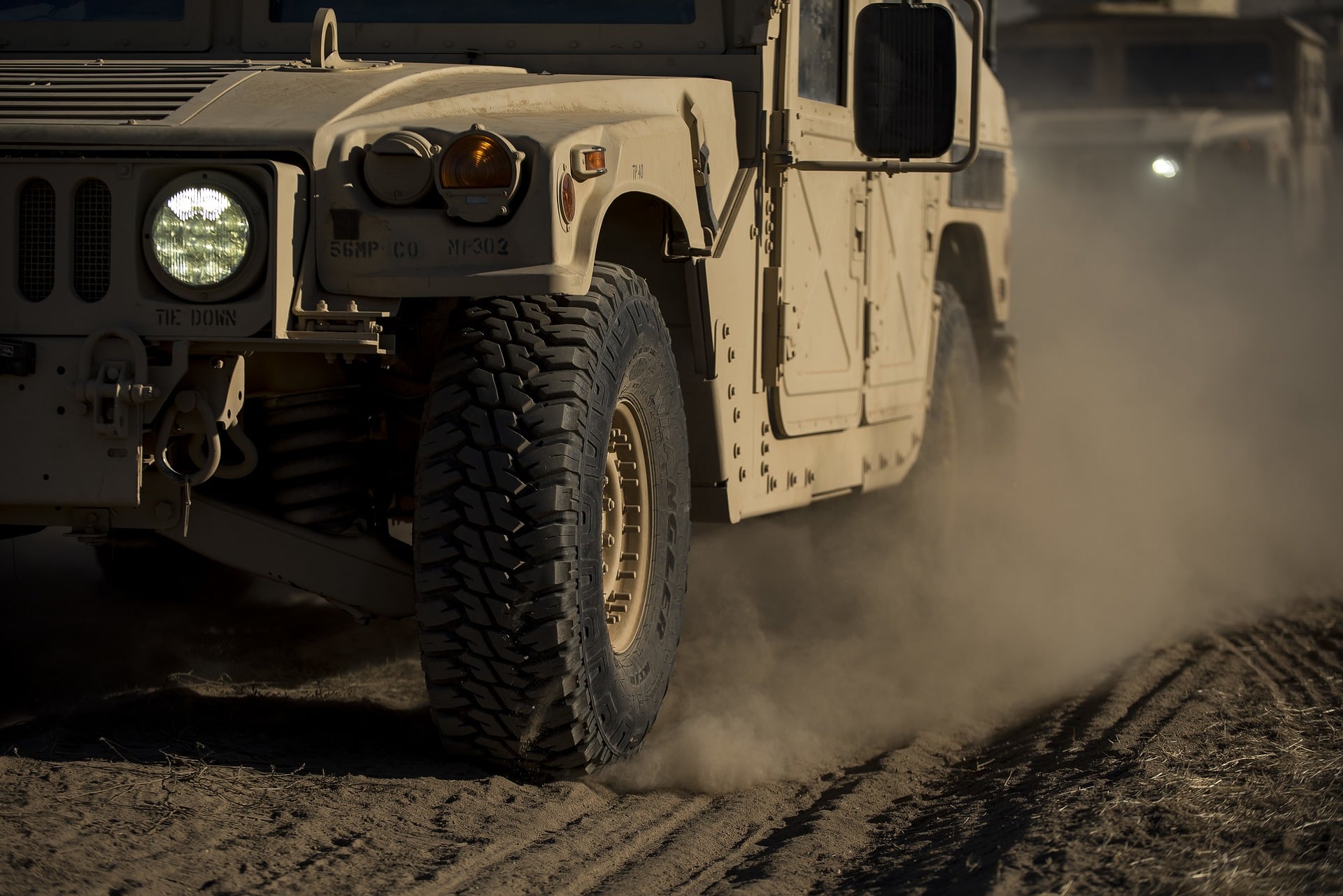 The public procurement watchdog for Latvia, IUB, has halted a defence ministry contract worth about €181 million ($206 million) to buy four-wheel-drive armoured vehicles from Finland’s Sisu Auto after two bidders, AM General from the United States and South Africa’s Paramount Group, filed complaints on the tender. Read more on DefenseNews.com.

And LSM.LV has the background to the story, explaining that “Finland’s SISU Auto Ab won the tender, receiving first place in a points-based system with an offered price of about €181m, with the US’ AM General LLC ranking second with €104m, and Otokar (Turkey) placing third with €152m. Paramount Group placed last and offered the highest price of about €235m. Nevertheless AM General and Paramount Group lodged complaints with the bureau, which has now given the ministry three months to clear up deficiencies in the tender, particularly as concerns with the methodology of choosing the best vehicles … the criteria had been changed liberally during the tests …”