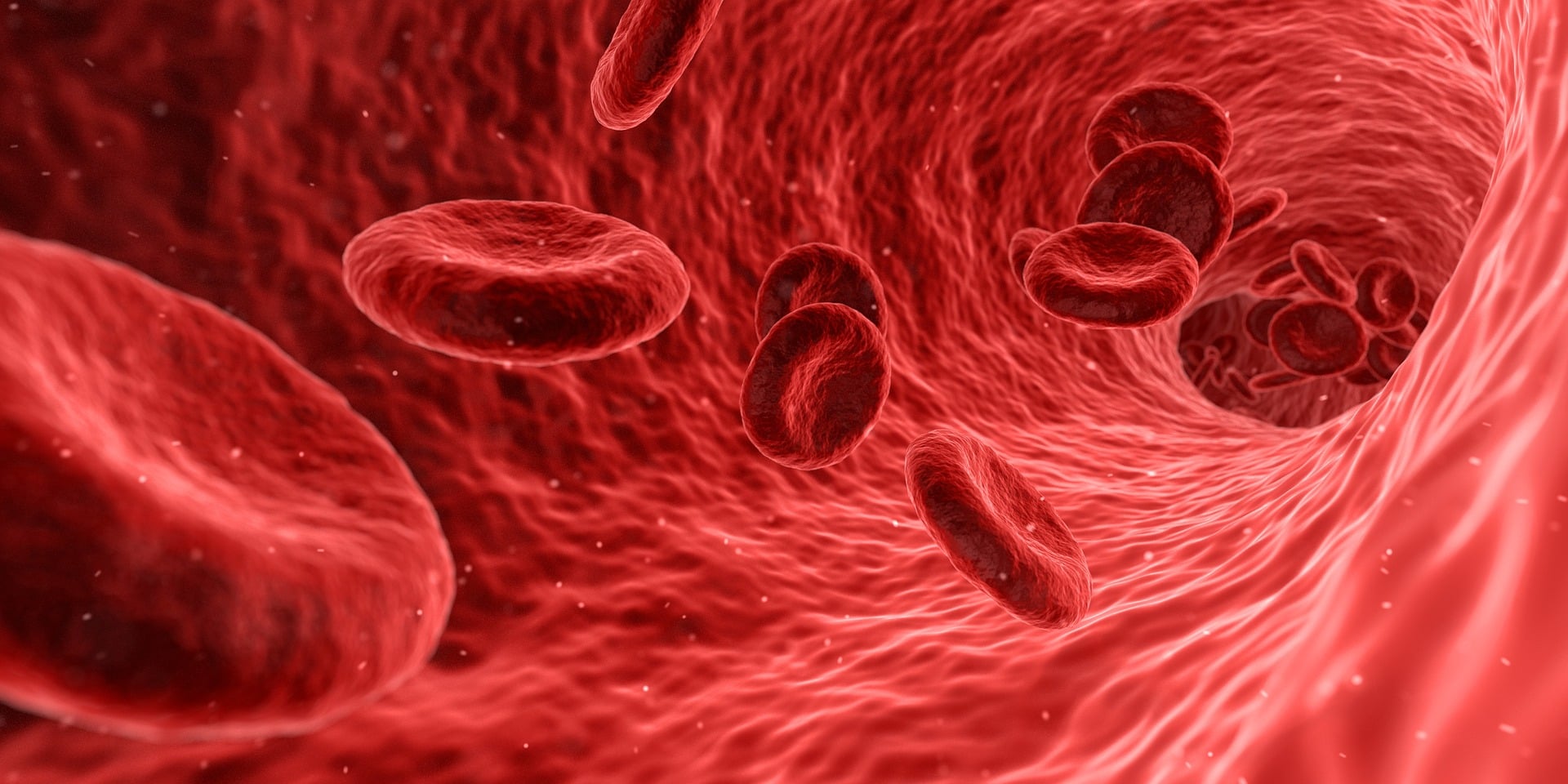 The High Court has backed NHS England in a case where US pharma giant AbbVie had alleged that its procurement process for hepatitis C drugs was unfair. The court dismissed all aspects of the case, claiming that the initiative had been delayed by six months because of the litigation.

This prompted John Stewart, director of specialised commissioning at NHS England, to say: “Court cases such as this are a waste of NHS resources and taxpayers’ money, in this case resulting in an unavoidable delay in our efforts to tackle the threat of hepatitis C, which disproportionately affects some of the most vulnerable and marginalised people in society. A spokesperson for AbbVie said that the case had not delayed the process as suggested by NHS England, and that it had started the legal case to ensure “fair and effective competition” in the tender process, and that ‘AbbVie remains committed to working with NHS England on the elimination strategy and continuing as participants in this procurement process.’  The full story is available on pharmaphorum, of which this is an extract.

“The UK aims to eliminate Hepatitis C by 2025, five years earlier than the World Health Organisation’s target. This was a huge procurement, described by NHS England as the single largest medicines procurement ever done by the NHS, (worth “hundreds of millions of pounds”) … There was also not surprisingly the aim to reduce the cost of treatment, by encouraging competition between the various firms in the market – Abbvie, Gilead Sciences, and MSD Pharmaceutical.”

“The contracts were for three years with a two-year possible extension. Abbvie are claiming that NHSE failed in their duty to treat all suppliers fairly, but NHSE respond that the legal claim is “embarrassing for lack of particulars”. That is a surprisingly strong statement to come from the buy-side in these cases, which may suggest NHSE are pretty confident … It’s not clear exactly what stage in the process the procurement has reached (at time of writing), but our assumption would be that NHSE announced the provisional results, entered the standstill period at which point Abbvie challenged. These days, that means the process is generally halted.”