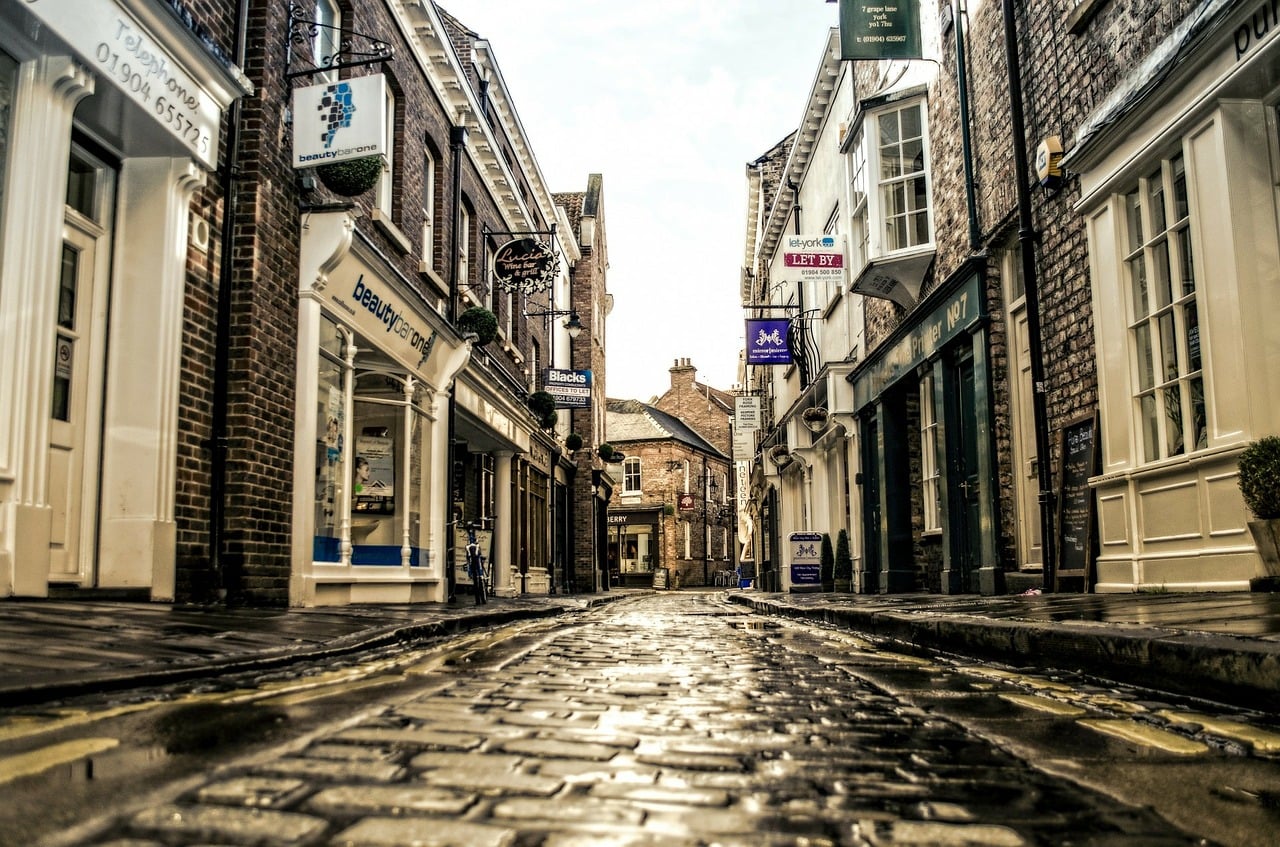 News from The Guardian this week points to a report by the Centre for Cities think-tank, which says local authority spending in the UK has fallen nationally by half since 2010. Some northern cities in particular, including Liverpool, Blackburn and Barnsley, are facing average cuts twice that of their counterparts in the ‘more affluent’ south, it says. The group’s chief executive said: “Councils have managed as best they can but the continued singling out of local government for cuts cannot continue … Fairer funding must mean more funding for cities.” The biggest drops in funding in the past eight years are all in the north of England. Read more about this here.