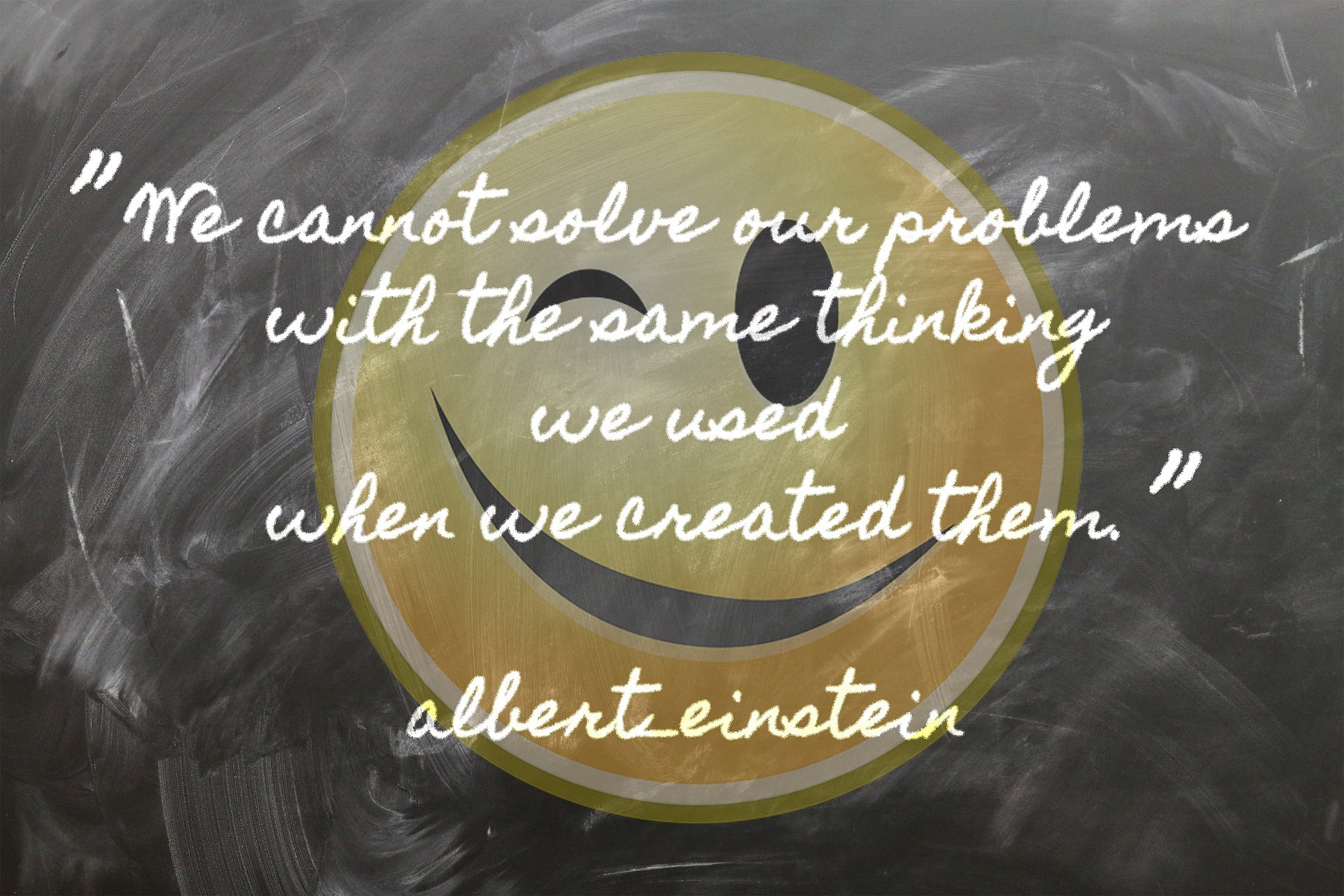 A number of public sector organisations have been recognised for their efforts in tackling fraud, which is estimated to cost the UK government between £31bn and £49bn every year. Winner of the ‘excellence in fraud prevention’ category was the HMRC for its ‘tackling alcohol at source’ campaign. The awards are an initiative between the Cabinet office, CIPFA, the National Crime Agency and City of London police – see the full list of winners on Public Finance.