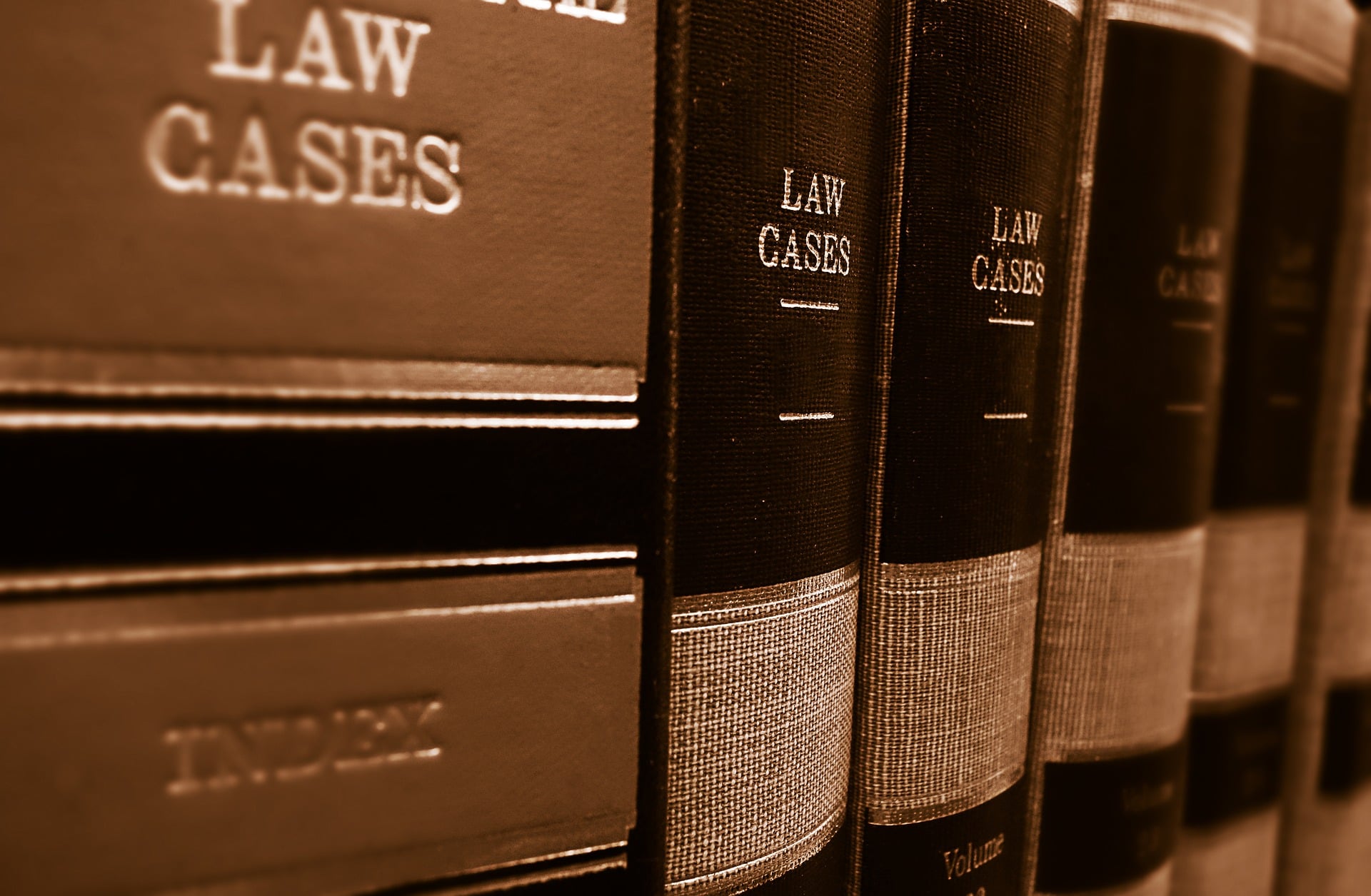 euronews has published an informative article explaining how Brussels is reaching a key stage in moves to open a new agency aimed at tackling fraud involving European Union cash. The European Public Prosecutor’s Office (EPPO), it explains, aims to be up-and-running by next year, and will seek to address shortcomings of the EU’s other crime-fighting agencies. The European Anti-Fraud Office (OLAF) exists and can independently investigate corruption involving EU money, but its powers stop at the border of each member state. The new agency will be able to investigate, prosecute and bring to judgement crimes against the EU budget, such as fraud, corruption or serious cross-border VAT fraud. But there are tensions over who the chief prosecutor should be. Read more here.