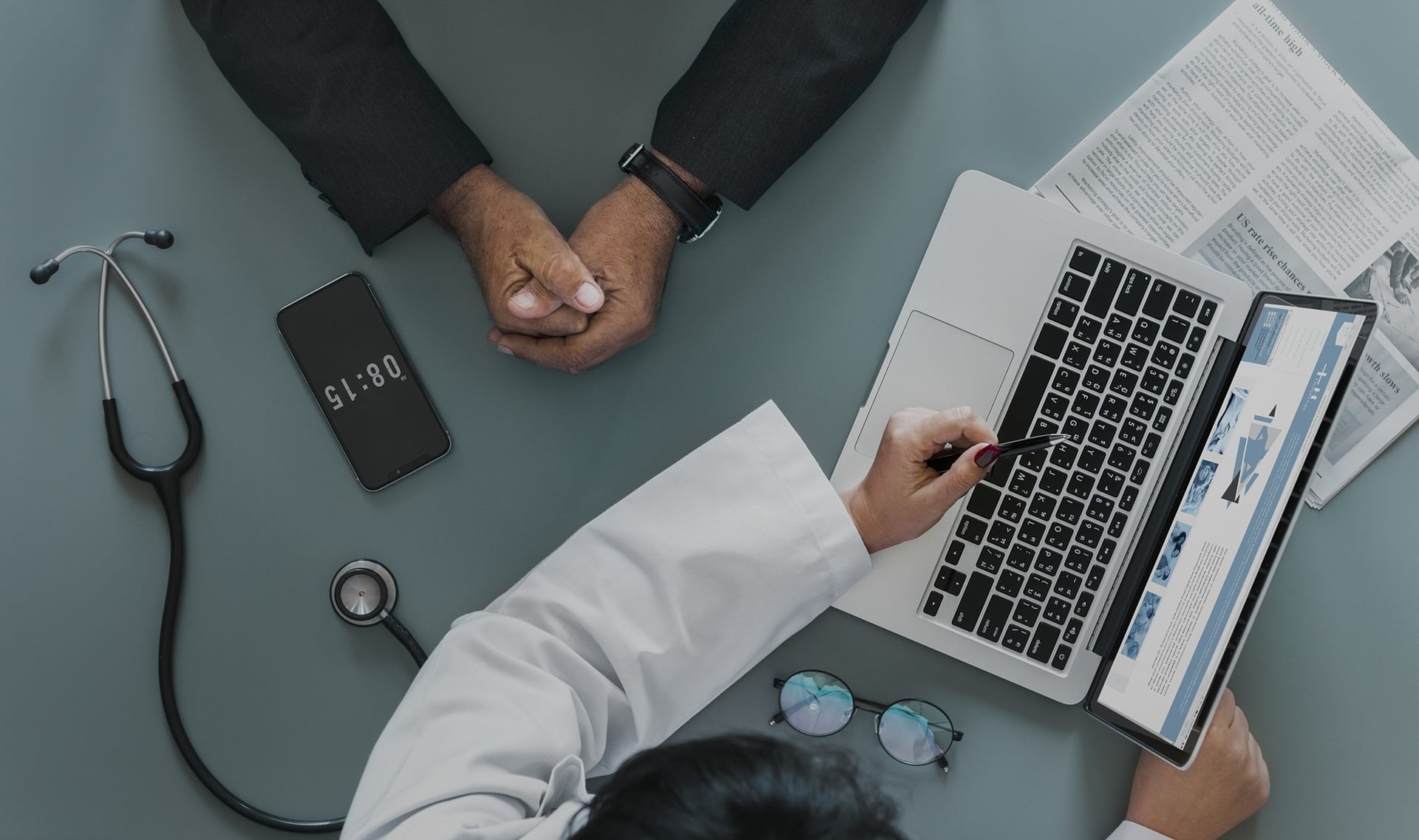 The Department of Health’s Windows 10 contract was the second-biggest public sector IT deal signed last year (after the MOD). The government spent a total of £1.3bn on 162 new public sector IT contracts with its top ten suppliers last year, writes Computer Weekly. According to Tussell, which analysed the government procurement data, the top 10 IT suppliers won just under 40% of the total value of IT contracts in 2018 – just under £1.2bn – showing the sector is somewhat dominated by its biggest companies. Gus Tugendhat, founder of Tussell, said technology is one of the most important, and highest-value, sectors in government procurement, but more work is needed to diversify the field of suppliers.

£3.4bn worth of IT contracts are set to expire in the next two years – IT suppliers should already be looking at engaging with these buyers in order to win renewals. Read the full report here.