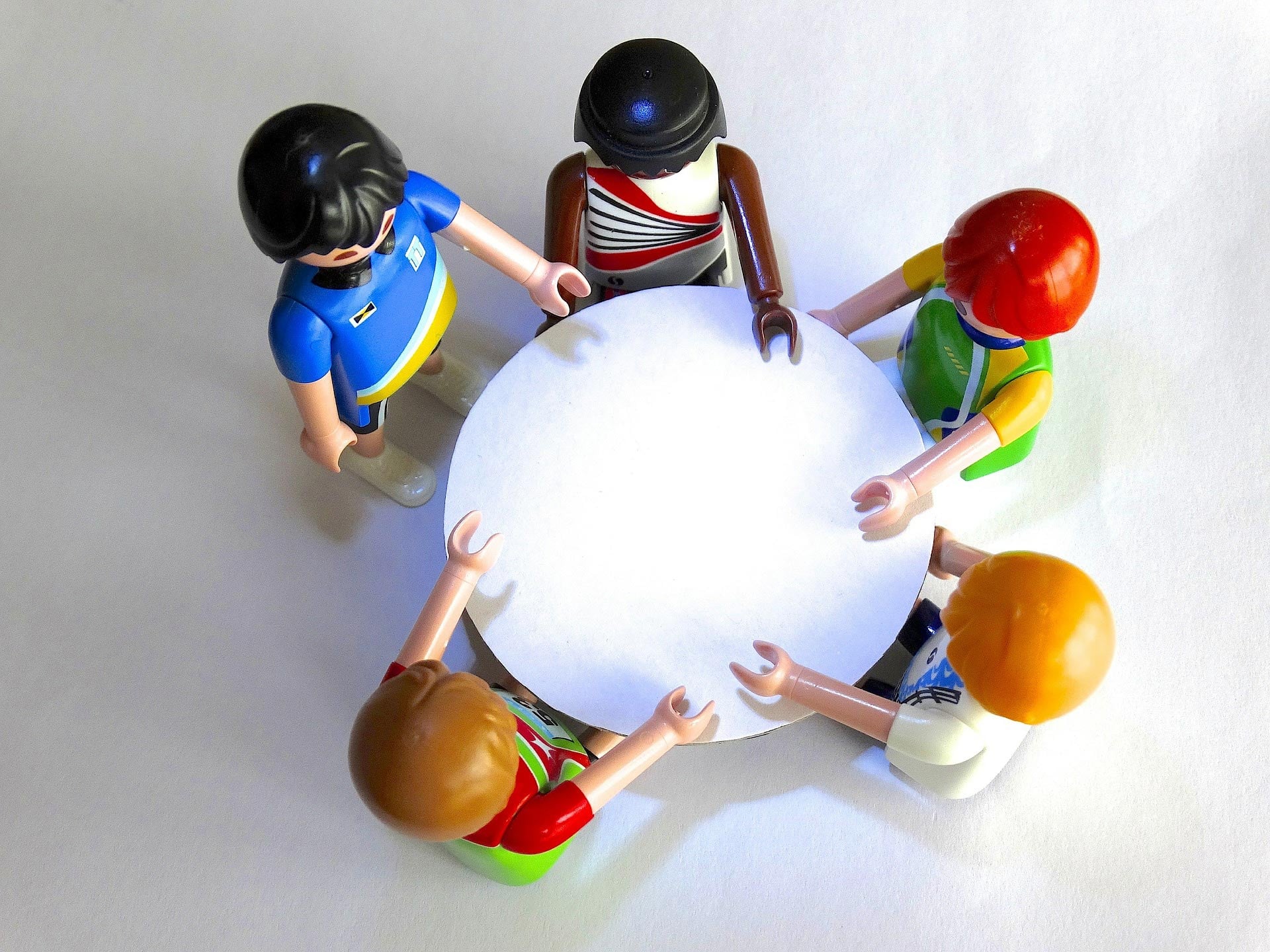 Peter Smith recently spent a stimulating morning at a round-table discussion with Demos, one of the more thoughtful political “think tanks” in the UK (cross-party from a political standpoint, innovative and research-driven).

He writes: While the broad topic was supposed to be “public procurement in the UK post-Brexit”, there was actually remarkably little mention of the dreaded B word. It feels like everyone has realised that there aren’t going to be dramatic and immediate changes in public procurement regulation if and when the UK does exit, although we may have more flexibility in time in some areas.

So, the main topics of debate were around public procurement and “social value”. But that was expanded out perhaps a little from its usual sense, to incorporate for instance whether public procurement is a suitable means to address big issues around tax fairness and company tax avoidance / evasion.

I won’t go into detail on the participants, in case they don’t feel comfortable with that, but there were some very impressive people around the table, from veterans of public procurement practice and policy, to bright young things working as researchers in the political world, a public procurement academic and a very impressive entrepreneur / politician who perhaps we can persuade to contribute to Public Spend Forum at some point!

Back to the tax issue, which is actually fascinating. There has been a lot of negative press in the UK about many firms that are perceived to not be paying their “fair share” of taxes in the UK. But would public procurement sanctions (no more government contracts to Google or Amazon until they pay more tax) be feasible or desirable? My personal view is that public procurement is not the right policy option to address what are very real but very complex issues. How could buyers be expected to decide who is paying enough tax and who isn’t, for example?

And the cat was firmly thrown amongst the pigeons in the room when the “fair tax” campaigner in our midst told us that small firms are often the worst offenders for tax evasion. As there had been general agreement that more public sector contracts for SMEs (small firms) was a “good thing”, we were suddenly faced with an argument that SMEs can be dodgy from a tax perspective too! But some of the options to address that would seem to just increase the bureaucratic burden on small firms bidding for government work, which is not what we want to see.

That issue was indicative of how complex some of these arguments are. Some want to see more flexibility for procurement people (and budget holders, I assume) to make buying decisions without so much process. But, as I pointed out, that opens the door for fraud and corruption. I do support the concept of social value and that it is right to seek that from suppliers, rather than just lowest cost or traditional measures of direct value. But the less defined and structured the process is, and if more subjective factors in bids are seen as significant, the more chance we have of corruption creeping in.

There was also very good debate around whether social value and other CSR-type requirements are better incorporated into contracts rather than focusing on how they are assessed in bids – that’s another topic for more debate, I suspect. And the group clearly understood the burden on procurement professionals as more and more “policy through procurement” issues are expected to be addressed, which again increases the burden on suppliers as well as the (generally shrinking) procurement teams in public bodies.

There will be more output certainly from Demos on the discussion, and we’ll tell you about that here when it arrives. But these topics seem set to be increasingly important elements of the public procurement challenge in many countries in coming years.