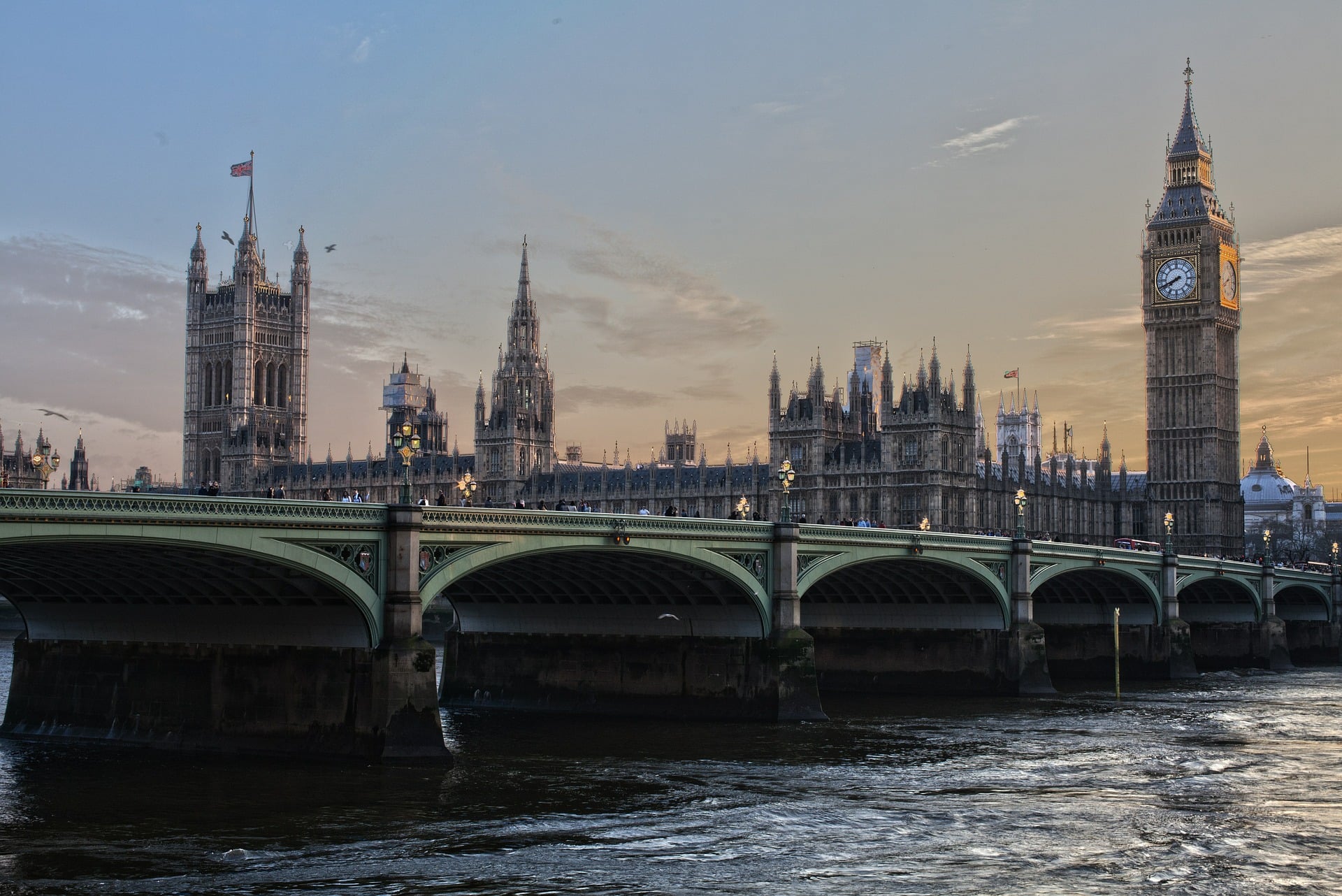 Troubled Interserve Awarded £660m in Contracts Prior To Collapse

In the run up to its collapse, UK government key contractor was handed £660m worth of public contracts. “Rehana Azam, the national secretary of the GMB, said the Interserve case showed how ‘obsessed’ with outsourcing the government had become. ‘Awarding hundreds of millions in taxpayer funded contracts to troubled outsourcing companies is the height of irresponsibility … Interserve was clearly in trouble, and yet ministers saw fit to hand it hundreds of millions of pounds of public money. What on earth were they thinking?’ – reported The Guardian. Deputy Leader of the Labour Party and shadow Culture Secretary Tom Watson tweeted: We need a rigorous inquiry into the collapse of Interserve, and the threat to 45,000 jobs. And we need to know whether the Tories are spending billions to cover up their blind faith in privatisation or their own utter incompetence. Or, more likely, both. Read also Public Sector Outsourcing: Learning Lessons from Carillion and Interserve.