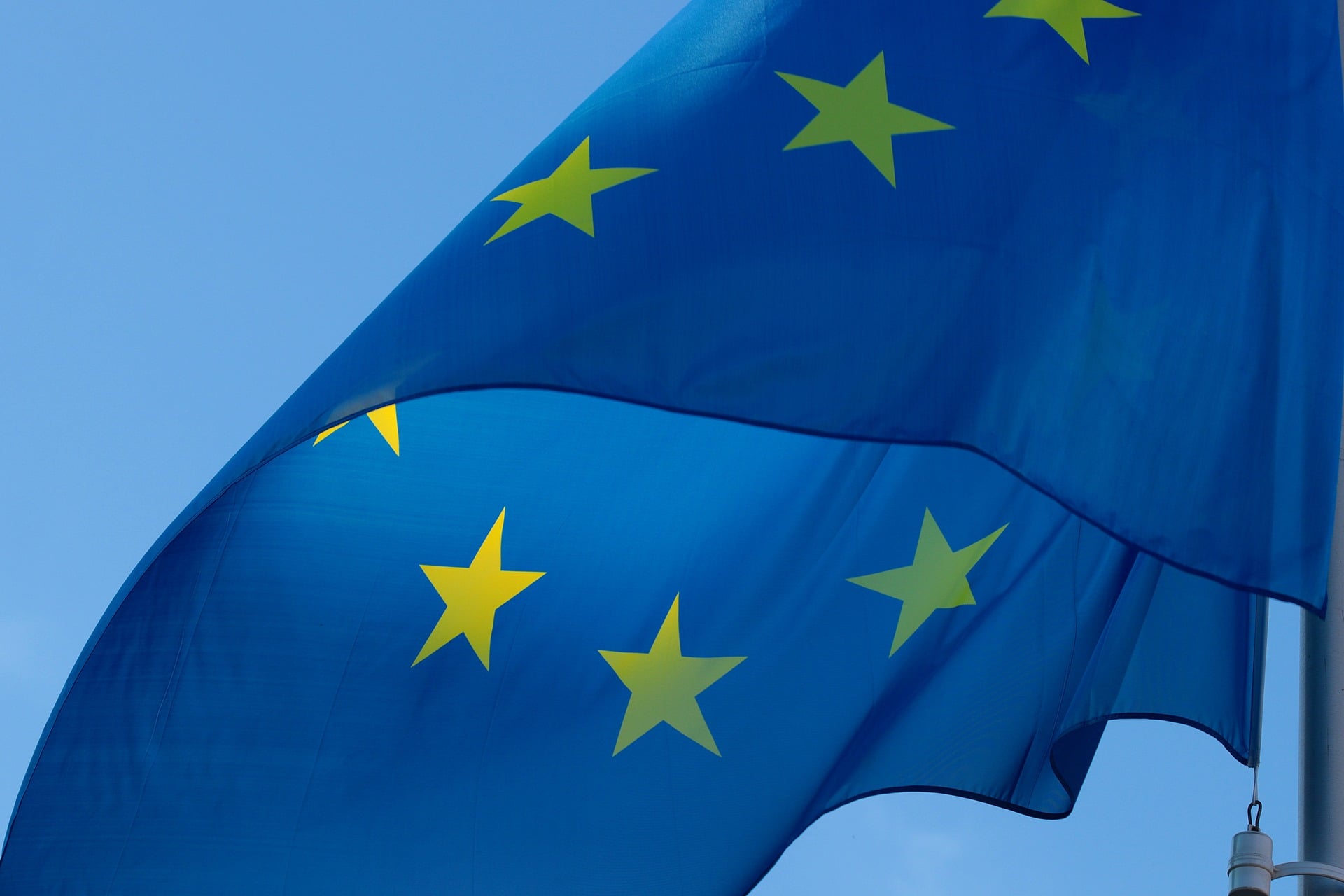 Lexology outlines what an EU departure will mean for the UK without an exit deal. A range of outcomes remains possible, it says, and it is important for businesses to plan. It looks at the potential impact of a no-deal Brexit on public sector procurement law and explains how UK contracting authorities will be affected. It states that “In general terms there will be no public procurement equivalent of a ‘Dover lorry park’ should the UK leave the EU on a no deal basis.” It does however point out that “Until the UK accedes to the GPA, eligibility requirements under EU law may preclude UK suppliers from participating in EU Member State tenders … In contrast, under post-EU Exit public procurement law, EU or GPA contractors will have immediate and continuing access to UK public procurement marketplaces – thus demonstrating the general imbalance between the UK approach to no-deal … and that of the EU27 …”  Read that in full here.