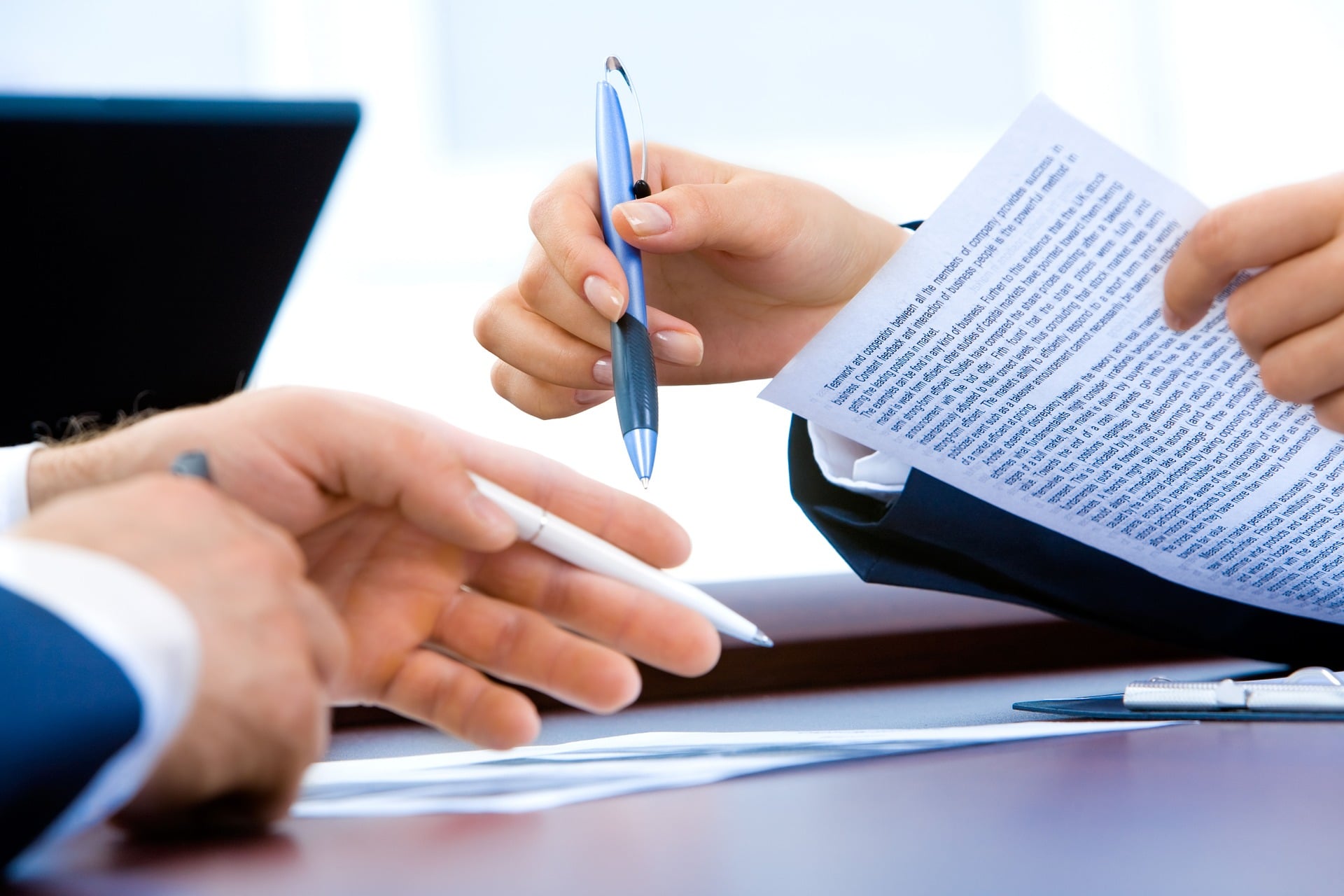 Peter Smith reflects on the complexity of hiring a CCO for the NHS.

Last Autumn, the biggest procurement (commercial) role in the UK’s National Health Service (NHS) was advertised. Without going into a lot of arcane detail, two huge governance / best practice / management bodies that oversee much of the NHS are merging. NHS England and NHS Improvement are becoming some as yet unnamed new organisation and the board of the new organisation is supposed to include a Chief Commercial Officer.

However, the other day it was announced that the position has not been filled, after what we understand was a pretty extensive requirement campaign. Word is that there may be an interim appointment and the search will go on.

Why has this role been so hard to fill? I know that there were several strong internal candidates. They included some of the best Procurement Directors from leading hospitals, and strong leaders from the NHS and Department of Health. But some of those closer to the NHS describe this as an “impossible job,” and we wonder whether that might have come through in the recruitment process?

The NHS is a highly complex and highly devolved network which includes thousands of organisations, many of which operate with partial or total autonomy. The Chief Commercial Officer, whilst apparently being in some sense “in charge,” would in practice have to work on a consultative, advisory basis, gaining buy-in from stakeholders by agreement rather than sheer force or positional power.

You can see how the right candidate could build a consensual network and do more to spread good practice, encourage sharing of resources and so on. But we suspect top management might want more – there is a huge pressure on costs in the NHS, and procurement of course represents a major chunk of the cost base. So, there were expectations we suspect that the job holder would deliver benefits in a manner that would be challenging even for a leader with more real power. For someone who would not have that, meeting those expectations might prove impossible.

However, the excellent Health Service Journal reported that the role scope is being revised, apparently with additional responsibilities coming into it. That doesn’t seem to fit with the idea that it is an “impossible job” already!

Or it may also be that the hoped for “big hitters” applying from the private sector didn’t put their heads above the recruitment parapet? The UK public sector still has this somewhat naïve view that private sector stars will immediately revolutionise public sector procurement, despite 30 years of evidence to the contrary!  But those folk might not have been encouraged by the flawed recruitment process for the Crown Commercial Service CEO last year, another big public sector role that failed to find an appointee first time around. In any case, we will watch with interest to see what happens next with this NHS role.