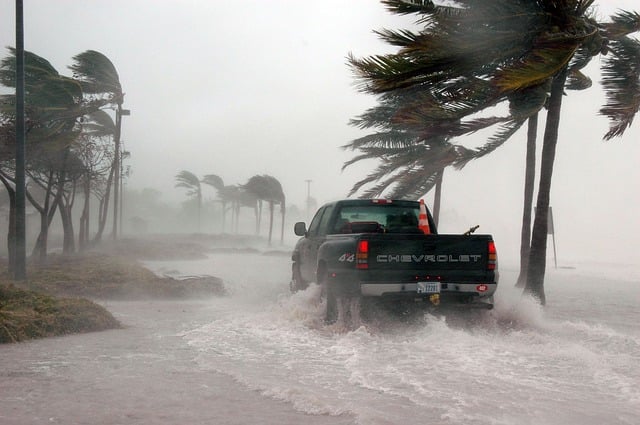 Procurement in Emergency Situations: Logistics Lessons from the Hurricane Season

The Caribbean Hurricane season started on 1st June, so it is now officially under way. A normal season is expected this year, which means 9 to 15 named storms, including 4 to 8 hurricanes, and 2 to 4 reaching category three. Storm Andrea has already appeared off the coast of Bermuda. But the region is better prepared than ever – says Craig Brewin, Caribbean-based coach and commentator on finance and procurement issues. He attended this year’s workshop of the Caribbean Development Bank (CDB) on procurement’s role in disaster and emergency situations. This year the focus was on logistics: warehousing, supply routes, customs, distribution stockpiling, and most importantly the need to maintain adherence to procurement principles and rules, even in an emergency.

The procurement workshop was organised to run concurrently with, and was co-located with, the multi-themed “Understanding Risk” Conference, organised by the World Bank’s Caribbean Disaster Risk Management team, the Caribbean Disaster Emergency Management Agency (CDEMA) and the European Union. As the number of people living in areas that are prone to disaster is increasing, and the number of disasters is increasing too, he takes note of the main points concerning procurement preparedness.

“In the Caribbean a hurricane may be an emergency, but anything that has a six-month long season should not be seen as unexpected. There has to be a set of rules for procuring in a hurricane, even if the systems and specific processes have to change. This is essential if the proper support is to be obtained from the donor agencies. The declaration of an emergency should prompt a flip to the emergency rules. But there is so much more to emergency procurement than that,” he said.

And read a fuller account in 6 parts of last year’s learnings, starting here with Part 1 on PSF.