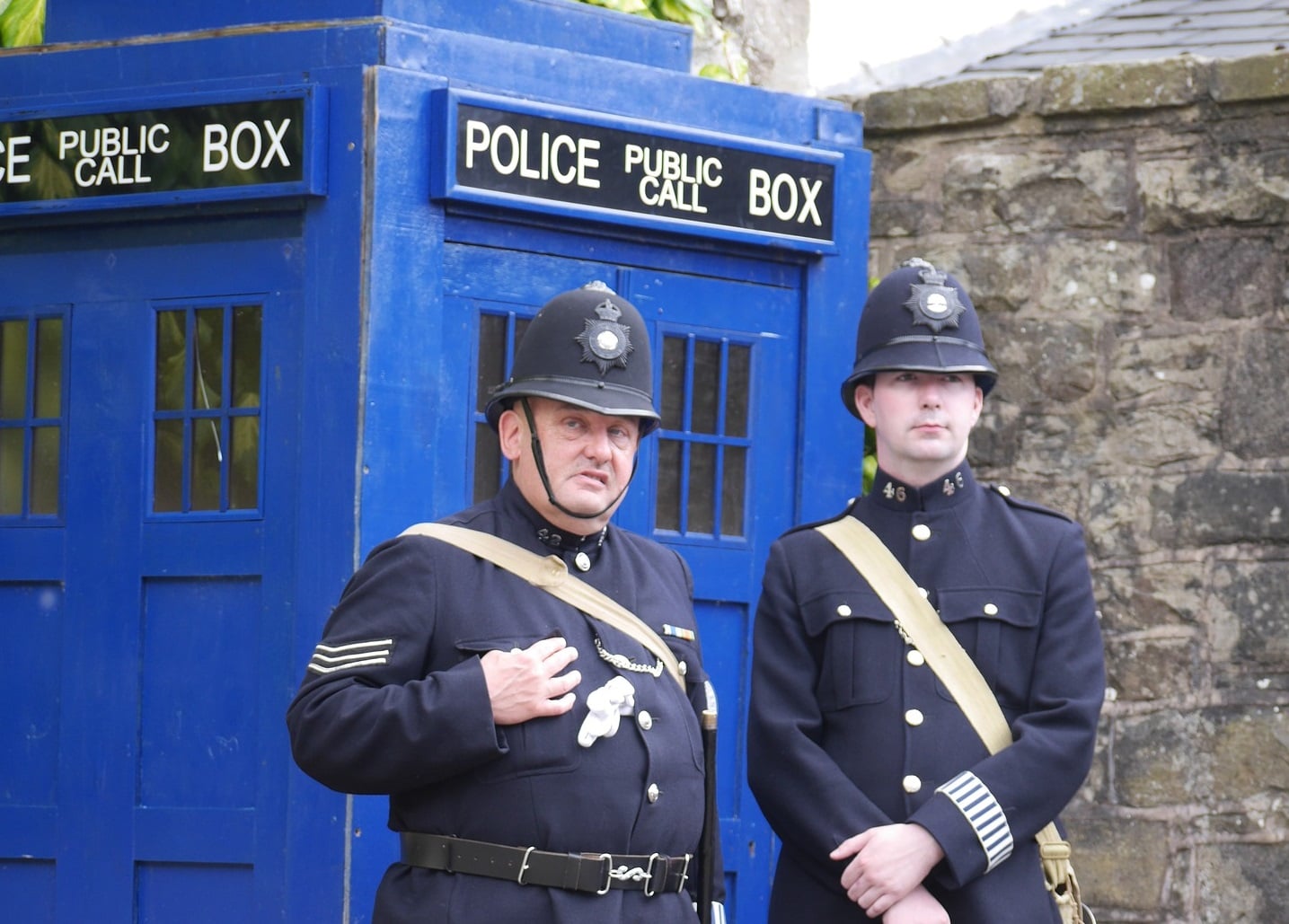 We are delighted to hear from Simon Hall, CEO at PoliceBox.

Policing has increasingly become the front-end or the “sharp-edge” of the whole range of social services available to the community. This is because police officers are often the very first point of contact for a vulnerable individual needing support. This puts tremendous strain on frontline officers who are under enormous pressure to do the right thing, often in situations for which they have received no training and have little external support.

There is a strong belief among officers of all ranks, and central government too, that better technology throughout the police force – also known as “digital policing” – could play a big role in tackling these challenges. For example, in the absence of being able to train frontline officers for every possible situation (which simply isn’t feasible), technology solutions could help officers to handle the broader range of services they are now expected to perform, such as guiding them through an operational checklist or connecting them to other digital resources far more quickly.

Yet, despite widespread support for digital policing, it is proving much more difficult to deliver in practice. It is worth remembering that policing used to sit at the very forefront of technological innovation – with officers being among the first in society to make us of the telephone, portable radio, and even the police box for example – but slow decision making combined with the unprecedented speed at which new technology is now developed, has left police trailing behind.

As mentioned above, the realisation of the digital policing goal is largely undermined by the way products and services (including technology) are procured across the public sector, including policing. Despite the many efforts from central government to democratise the procurement process, make it more accessible to newcomers and speed up decision making, the majority of contracts are still won by the usual suspects – the same large outsourcers, many of whom routinely failed to deliver good value to the taxpayer. Nowhere is this problem more apparent than taking a look at the kit used by frontline officers; while it may have been cutting-edge when the supplier and the force first began discussions, it is often obsolete by the time it reaches an officer’s hands.

There are three main areas of procurement that need to be addressed:

Without the support of ambitious SMEs who can deliver change quickly, policing risks falling even further behind. By addressing these three points, police procurement will become more efficient and be more open to engaging with SMEs who typically offer more innovation, better value, and can deliver results more quickly than the incumbents. A simpler, more efficient approach to procurement is essential to remove the anti-SME bias across the public sector and ultimately to ensure new products and services are delivered to the hands of our officers far more quickly.