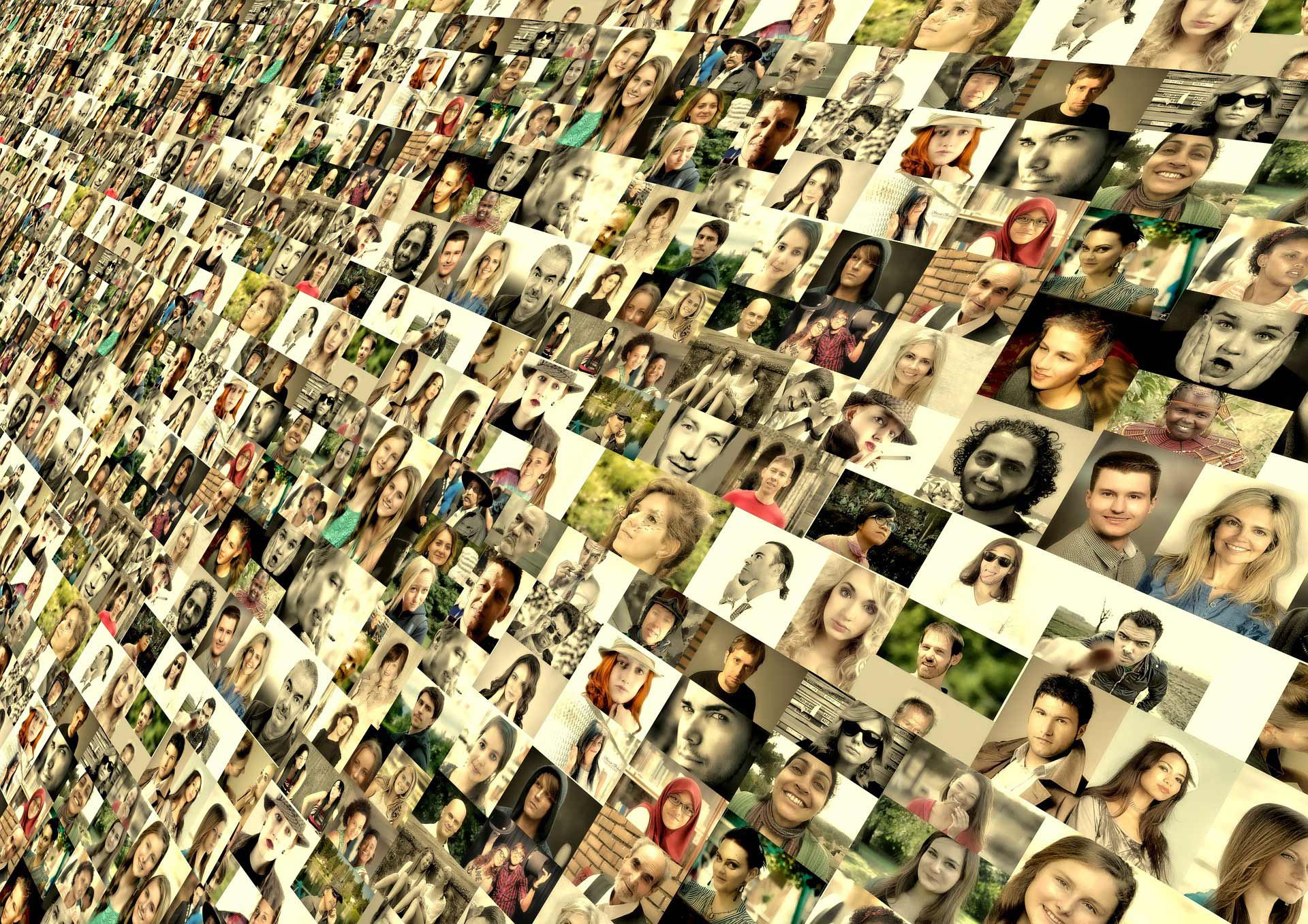 MSDUK is a non-profit organisation which has worked with over 125 global corporations and over 3,000 ethnic minority businesses over the last 14 years to champion supplier diversity.

Founder and CEO Mayank Shah has been analysing social inequality within ethnic minorities for the past 20 years, working alongside academics and other supporting businesses. Earlier this week he called on FTSE 100 firms to make supplier diversity a key part of their core strategy and commit to a minimum of 1% spend with ethnic minority businesses.

However, he says the public sector can do much more, as none of the 27 government departments or any local councils in the UK have any remit or mandate around supply diversity.

He explains: ‘We have seen first-hand how supplier diversity can be a powerful tool to drive social and economic change and are lobbying for supplier diversity to be made mandatory in public procurement policies for government tenders and contract language.’

MSDUK states inclusion and increased spend with under-represented business groups – ethnic minorities, women and others – should be part of government policy to spend 33% with SMEs.

Mayank said: One of the biggest challenges is a lack of data on business ownership in the UK. How can you produce policies to support disadvantaged business groups, if you do not collect or analyse any data? Quality data helps to develop informed policies that have a lasting impact.

‘For the past 20 years, MSDUK and many other business support groups, as well as academics, have been asking the government to measure business ownership without any success.

We are asking the UK government to direct Companies House to include questions around the ethnic background and gender of directors and business size, each time a new company is registered and when annual tax returns are submitted.

‘If we want the private sector to deliver on these promises, we also need public procurement policies. We need to make supplier diversity mandatory in government tender and contract processes. ALL under-represented business groups – ethnic minorities, women, and others – should be a key part of the government’s policy to spend 33% with SMEs.

‘The UK Government has to implement provisions of The Social Value Act 2012 which calls for all public sector commissioning to factor in (“have regard to”) economic, social and environmental well-being in connection with public services contracts.

‘Only by working together, will we be able to create more opportunities and more business. So, let us all come together NOW to build a fairer, more equal, and more inclusive society.’

More information on MSDUK and more about the organisation’s position on supplier diversity and the Black Lives Matter Movement can be found here.

Disclaimer: the opinions in this article are those of the author and not necessarily those of Public Spend Forum