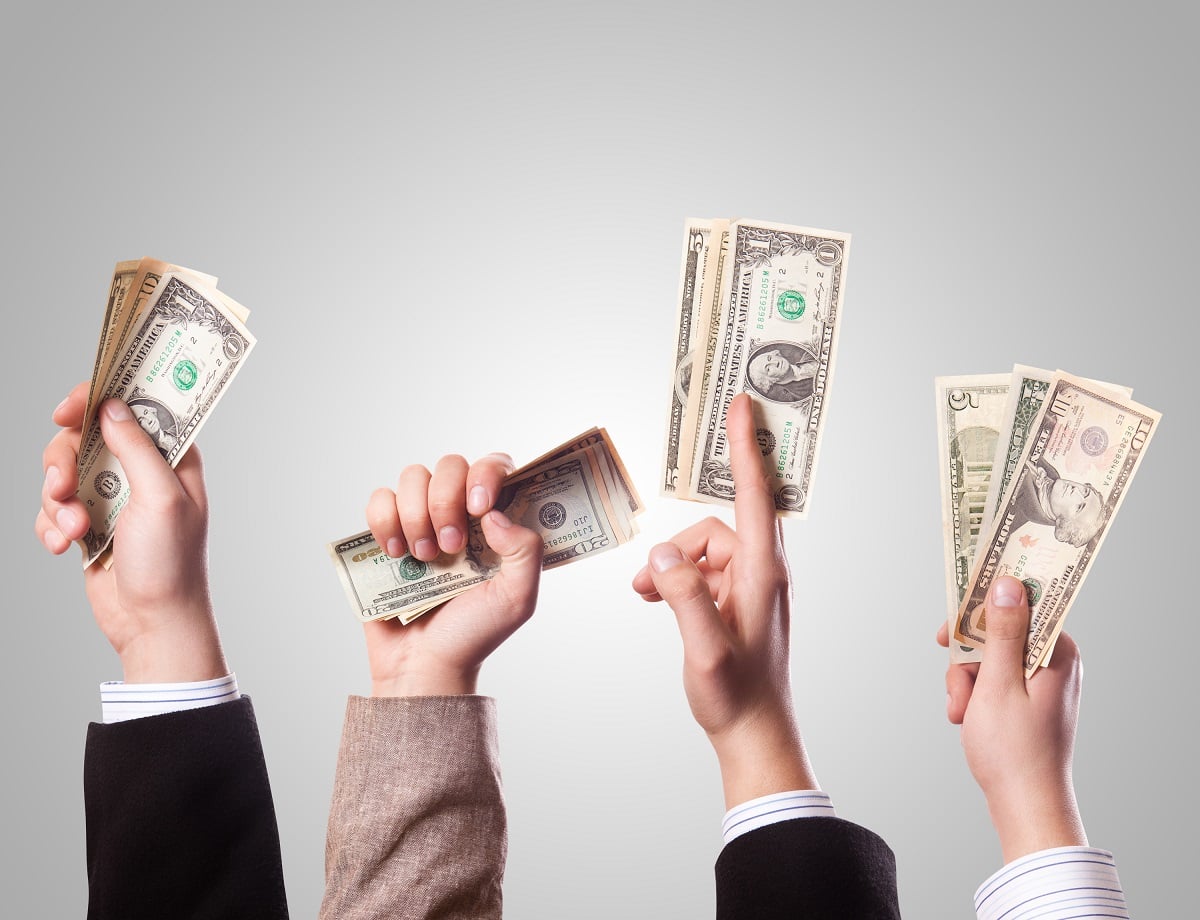 We often discuss the need for government contractors to Read and React when responding to a solicitation:  (1) Read the RFP and understand all of the requirements and limitations and (2) React to the RFP’s evaluation scheme by playing the appropriate strengths and minimizing weaknesses. And sometimes, the best reaction is knowing the value of beefing up your proposal in the right areas—even when it will increase your overall price.

The best example when it comes to shifting proposal strategies is Lowest Price Technically Acceptable (LPTA) vs. Best Value.

The goal on an LPTA procurement is to achieve technically acceptability while keeping the price as lean as possible.  On the other hand, when responding to Value procurement, the game changes dramatically. The Agency is looking at the intersection of technical competency and price in order to maximize the benefit to the government.  The award can go to even the highest priced offeror – provided that the higher price can be justified through additional benefits to the agency.

A GAO decision highlights the tightrope that government contractors must walk when responding to RFPs.

The protest concerns the National Institutes of Health’s award of a contract for event management and video production services. The RFP called for award on a Best Value basis, considering the following three factors:  (1) technical, (2) price, and (3) past performance.

The protest challenged the agency’s decision that the unsuccessful offeror’s proposal created a “potential risk” based on its option year pricing.  Specifically, the agency concluded that the offeror’s decision to decline any increases in option year pricing jeopardized the company’s ability to retain qualified personnel on the job (because, presumably, those employees would not be in line for compensation increases year over year).

The protester disagreed and presented some compelling facts to support its position. The protester argued that it maintains a robust employee retention program and cited statistics regarding its favorable retention record. Moreover, the protester noted that its competitive compensation plan undercuts the agency’s concerns.

The agency chalked all of this information up as “mere disagreement” with the agency’s reasonable concerns and dismissed the protest.

There was nothing “wrong” or non-responsive about the offeror’s proposal. But with Best Value evaluations, the agency has the ability to dig into the numbers and uncover what it believes is the most advantageous offer. In this case, the agency determined it was worth the extra bump in option year pricing to ensure employee retention. That kind of value judgment (when properly documented by the agency) is difficult to overcome as part of a bid protest.

The key for contractors responding to a Best Value RFP is to anticipate what is important to the agency and reinforce your business’s unique ability to satisfy those needs—even if it means a higher overall price.
This article first appeared on The Federal Government Contracts & Procurement Blog.