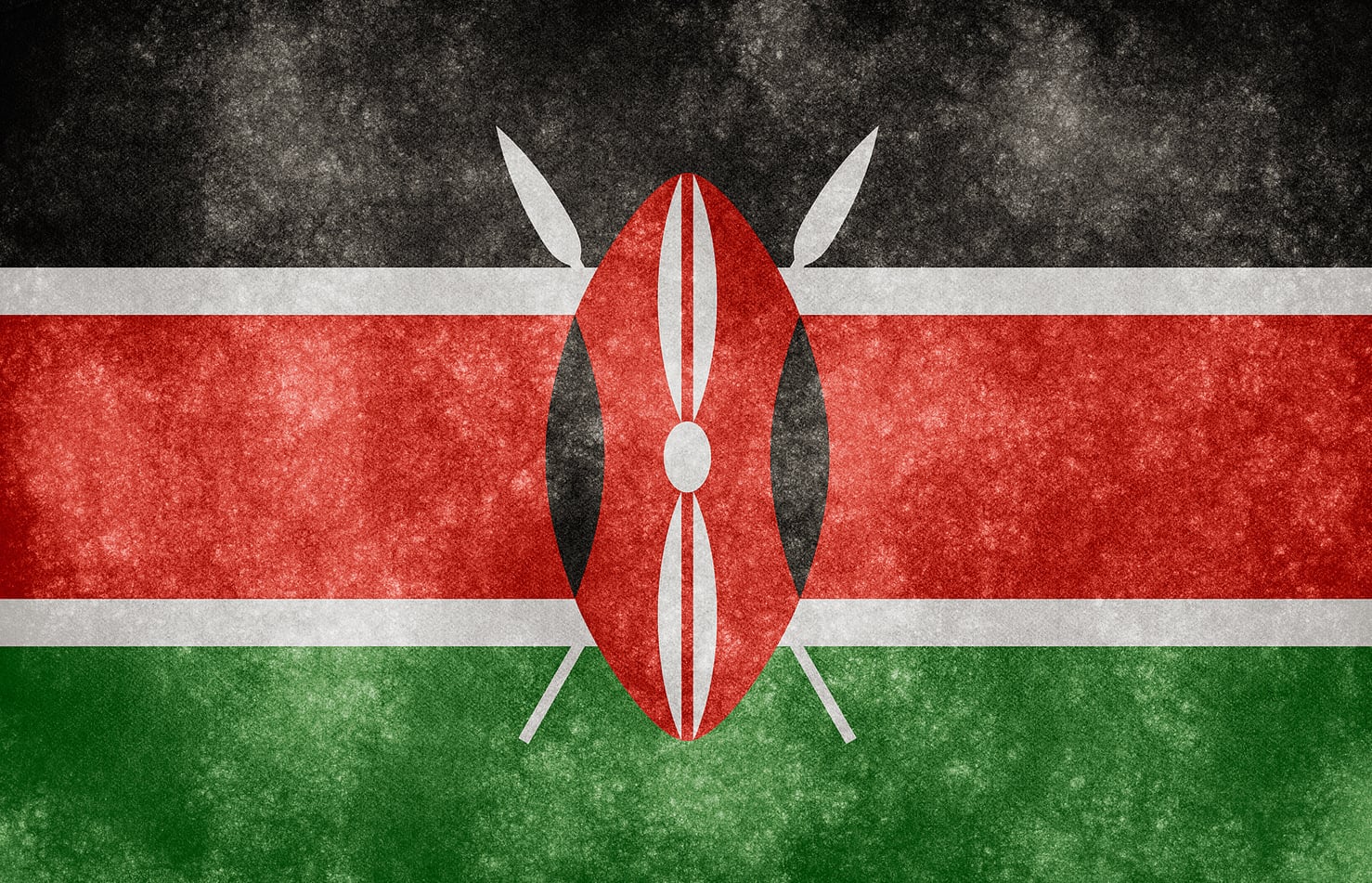 This is an article from our archives, originally published on August, 15, 2014.

Last week, Kenya officially launched their new national E-procurement system, with the President formally launching the initiative, a sign of how important this is perceived to be in the country. Kenya has had a difficult time with corruption, including the Goldenberg scandal in the 1990s which some think cost the country as much as 10% of its GDP for a couple of years, and this is one of many initiatives the country is now undertaking to try and halt corruption.

At the launch, President Uhuru Kenyatta said use of the system would reduce corruption and fraud as well as driving better value and improving confidence in government. It would also make Kenya a more attractive destination for inward investment.

“E-procurement will to a large extent assist in ensuring that public financial resources are used prudently and for the intended purposes,” he said. “Over the years, we have heard complaints from Kenyans that the government is being overcharged for goods and services that it purchases. By introducing transparency and accountability through E-procurement, we expect more or less to eliminate the abuse of our procurement system”.

There is also an aim, previously announced, to support a goal that 30% of contracts should go to “the young, women and the disabled”. It is hard to see exactly how that is going to be implemented or monitored though – for a start, how do you track exactly how old the owner of a business might be?

So the functionality of the system appears to be quite broad, from advertising of opportunities through to payment –a true “source to pay” solution. There is a Kenya Supplier portal that suppliers will have to use to register their details, then if they win a contract, they can access the status of their purchase and payments.

We don’t know, however, if this is a home-grown and developed system or from an E-procurement software firm. There is no mention of a solution provider, so our assumption is that the system has been built specifically for Kenya. Of course this great vision will come to nothing if the system does not work in the way it is intended to, and in our view the “build it yourself “ approach is a risky one – but more on that to come here shortly. It is also not clear how much real eSourcing capability is included – is it really just a postbox for bids and communication, or does it include in-system evaluation tools, e-Auction capability, etc?

But anyway, we wish Kenya well in their implementation, and we’ll follow progress with interest – it has relevance in many other countries around the world too, including some in Europe where public sector E-procurement is less well developed currently.