What Contract Variation is Allowed Under EU Public Procurement Rules?

Understanding What the 2014 EU Procurement Directive Means for You

Part of the reason that procurement is such a complex field is that the rules and directives that control it are always evolving. To those of us in the public sector, and no doubt to those in the private sector as well, one of the of the most significant documents to the world of public procurement contracts is the
EU Procurement Directive. The 2014 EU Procurement Directive introduced several noteworthy changes but perhaps one of the more significant changes in that document is the clarification (or attempted clarification) of the rules surrounding changes to contracts once they have been awarded.

If you haven’t yet had the time to sit down and sift through the entire document to see what it says about contract variation, you’re in luck. We’ve been through the whole thing forwards, backwards and sideways and gathered all of the information you need to know about public procurement contract rules: 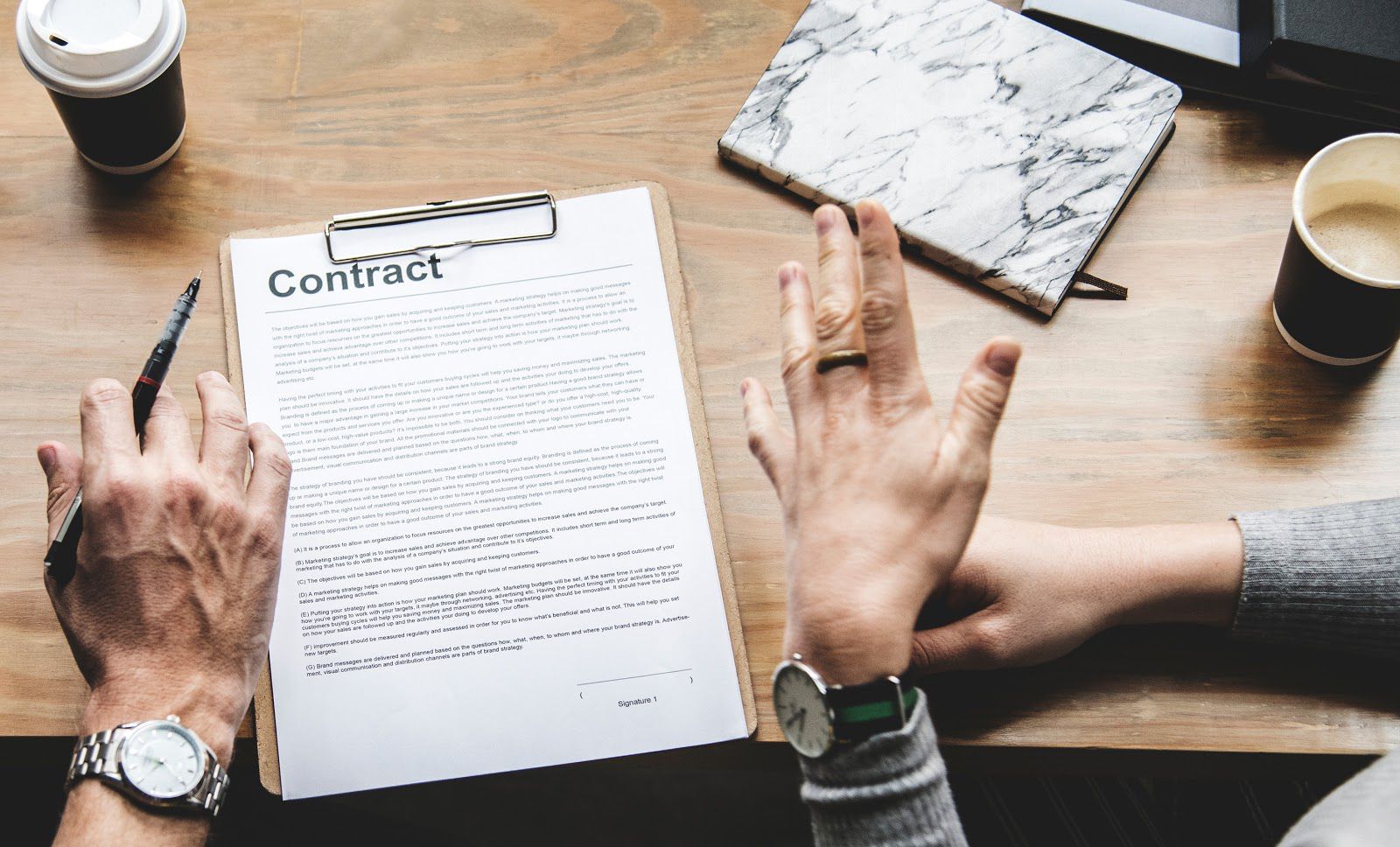 Contract variation is an essential part of procurement efforts, so it’s no wonder that changes in public procurement rules can be so complex.

A Brief History of Contract Variation

Contract variation has been for many years a difficult issue. When I was a Procurement Director in the public sector, and then as an interim executive and consultant, I was asked questions relating to this issue on many occasions. Sometimes that was from contract managers, sometimes procurement people, sometimes budget-holders. Some of the questions I received over and over again included:

And unfortunately, it was a challenge to provide satisfying answers to these questions. There did not seem to be many hard and fast rules. In UK central government, we tended to work on the basis that the spend could be up to 50% more than originally advertised before anyone worried too much. Changes to terms and condition were more down to whether the supplier would agree; but adding totally new goods or services was the most likely area to lead to the advice that a new competition was needed.