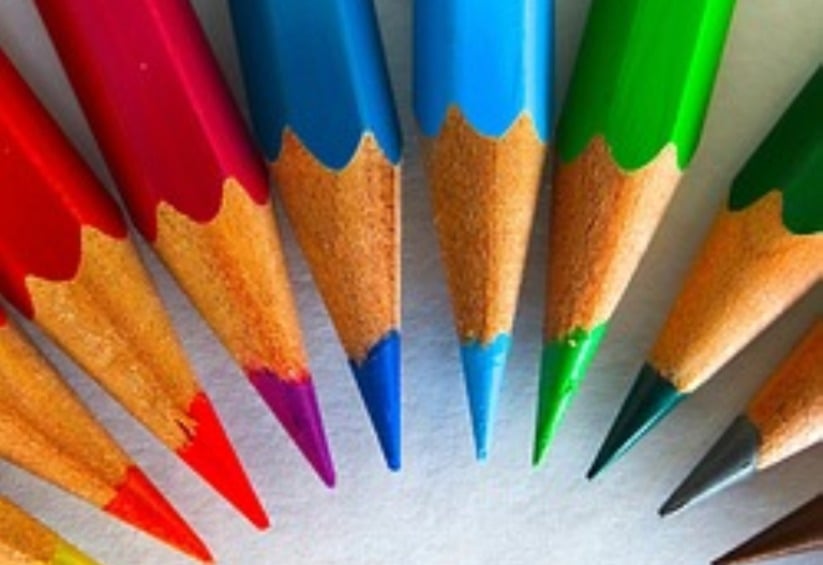 This is a legacy piece form our archives

A recent procurement challenge led to a subsequent fascinating legal case in the UK. The case looks set to go down as a landmark case in terms of public procurement regulations and case law. It is likely to be quoted many times in the future, we suspect, and has some serious and interesting implications for all public procurement practitioners and contracting authorities around Europe.

Milton Keynes Council let a contract for removing asbestos from council buildings. The contract was initially awarded to European Asbestos Services (EAS). But another firm, Woods Building Services (Woods) who already carried out some similar work for the Council, complained about the award and matters went to the courts.

Mr Justice Coulson decided that Woods was entitled to damages, as he determined that the procurement process had been flawed. He found that the authority had made “a number of manifest errors” and breaches of equality and transparency requirements under public procurement rules. However, he refused to award the contract directly to Woods, saying that would be inappropriate, particularly as the case had shown that the whole procurement process was flawed. On that point, his comments were interesting, and will form precedent for future cases.

“Whilst I do not suggest that a mandatory injunction of the type which they seek would never be granted in a procurement case, I am satisfied that it would only be granted in exceptional circumstances, and there are no such circumstances here,” he said.

So this suggests the likelihood of courts forcing an Authority to contract with an aggrieved party remains low. But this was the first time a judge in an English court had set aside a public body’s contract award decision under the 2006 Public Contract Regulations. Other cases have seen damages awarded, but the Authority has been allowed to carry on with the contract, even if the process was flawed. But not in this case.

However, perhaps even more notable than the contract set-aside decision and damages issues, was the way in which the judge decided that the process was unfair. This was what really struck us as extraordinary. He really got into the detail of the tender evaluation process in a manner that is very unusual.

Evaluation issues seem to be a big issue at the moment – this follows another case which we covered here from Bristol where the details of the evaluation process were examined closely by the court. This time however, the judge has gone even further in that examination of how the evaluation was carried out. In hearing the case, he basically looked at the marking of all the evaluation criteria, and decided that the scoring and process for eight out of the twelve award criteria had been unlawful. After making adjustments to the evaluation, based on his personal scores, he said that Woods had “provided the best tender,” and should have won.

Typically the courts, and judges, have been reluctant to get too far into the details of tendering processes, particularly evaluation and scoring decisions. Generally, they have not wanted to “second guess” the contracting authority and get into the fine detail of whether a particular bid response scored 3 out of 5 when it should have scored 4 out of 5. But that is what Coulson did in this case. He got into a level of detail we have rarely seen before.

For instance, that led him to question how the winning bid scored “10 out of 10” on a particular response when in his view, they should have scored zero as they had failed to meet the stated requirements under that criterion (which according to the scoring definition should have led to a zero score). In terms of another response, he argued that the Woods bid should have been scored higher, because it had showed “added value,” which was how a high mark was justified according to the marking scheme.

The judge also criticised the contracting authority for having limited information explaining how scores were arrived at. The audit trail for the decisions was not very strong, and there was some evidence that some documents had been created after the event to justify the decision!

So, fascinating stuff, a precedent, and major and costly embarrassment for Milton Keynes Council. But in truth many contracting authorities will look at this, think about their own evaluation processes and think “there but for the grace of God go I.”

Anyone who has been around for a while knows that subjective marking and poor or non-existent audit trails are not unusual in public procurement. But what should practitioners take away from this case? What can we learn, and what can we do in term of our own evaluations to make sure we don’t have a “Justice Coulson moment” in the future?

What does this mean?

If this is taken as useful case law in future challenges, which seems very likely, it will put a lot more pressure on buyers to make sure scoring and evaluation processes are well thought out; that marking is truly as objective as possible, is related to the definition of requirements and follows the defined scoring process; and that an excellent audit trail is maintained to explain how the scores were arrived at. There was also an interesting conflict of interest issue within the case, but we will cover that separately in a wider article on that topic.

The suspension of contract award in this Milton Keynes case also shows that contracting authorities will not always be able to get away with being allowed to keep going with the contract and supplier in cases where the tender was flawed. That has happened in the past where courts have decided that damages alone can compensate the unhappy supplier(s). But here this judge has shown that decisions can get over-turned and you may have to re-run the tender again.

And in such cases, damages may also be awarded; so the nightmare scenario is you run the competitive process, then find you cannot go ahead with the contract award, you have to re-run the process AND pay damages to one or more bidders. All this raises the stakes for getting it right first time and really suggests contracting authorities must run procurement processes with a real regard for the treaty principles – fairness, transparency, equal treatment …

Perhaps most significantly, if this case does set real precedent for the future, we must expect the courts and the Judge to get into a level of detail we have rarely seen before – for example, by examining the scoring awarded to each bidder for each response in the tender.

What does that mean? The first point is that keeping a good audit trail is essential, not just a “nice to have”. Obviously, that means being able to show the courts or unsuccessful bidders a clear audit trail that supports the evaluation process you defined in the tender document. It must reflect the scoring you awarded, and the ultimate contract award decision. (If it does not support the decision, then you really do have a problem!) In this case, Mr Justice Coulson said this:

“I think that the notes on the spreadsheets prepared by Messers Pink and Waghorn, then Mr Grace, then subsequently all three of them, are unsatisfactory. They are brief and unhelpful conclusions, not reasons to explain the scores given. Often they paraphrase the scoring criteria, so as to be all but meaningless”.

The best way to maintain a good audit trail is to keep initial records of meetings and discussions as they happen. For example, have someone at tender evaluation meetings / tender boards whose job is simply to take notes. That is much easier than trying to re-establish records after the event. In this case, the fact that witnesses could not justify the markings when challenged in court did not help either! Here is one example from the case, with the contracting authority representative failing to justify a “ten out of ten” marking for one response:

Once again, the pleaded criticisms made by Woods of the scoring of the EAS response were given considerable impetus by the oral evidence of Mr Pink. Mr Pink accepted that the EAS proposal did not address how waste would be dealt with on site. He also agreed that, other than that the removal would be undertaken by company transport, there was no detail in the EAS answer as to how the transfer was going to be carried out safely, securely or lawfully. In addition Mr Pink agreed that there was nothing in the EAS response that indicated how they were finally going to dispose of the waste. Although Mr Pink repeatedly qualified his agreement to these omissions by saying that there was ‘no detail’ on them, he was repeatedly pushed on this attempted qualification, and had to agree that, in reality, there was no proposal from EAS at all on these three topics, whether detailed or otherwise.

That also shows the detail the judge went into here, in effect re-marking the bids himself. Whilst he made it clear he was only interested in looking for “manifest” error”, he was prepared to dig deep to seek it!

This case also suggests it is essential to take care in how you define your marking systems. A point here was that in some questions, a response that showed any omission against the “requirement” should have led to a score of zero according to the definition. The judge commented that this was very tough on the bidder, but if that is how you define it, then the marks must follow that. So be careful about how you define the scoring – it may be better to avoid “absolutes” in the definitions.

It is also essential to brief the evaluators thoroughly – indeed, that can be a strong piece of audit trail evidence to show a diligent process. Make sure they understand how they should be marking and are clear about the “rules” for their scoring. If possible, also avoid the situation where you have an audit trail showing individual evaluators marking the bids pre-moderation (see more here from us on that point). A single clear mark, backed up with an explanation as to how it was arrived at, is going to be helpful if a challenge is made.

So, a fascinating case, and a fascinating approach from Mr Justice Coulson – and one that may have major implications for public procurement, the likelihood of challenges to contracting authorities, and bidder perceptions around Europe.