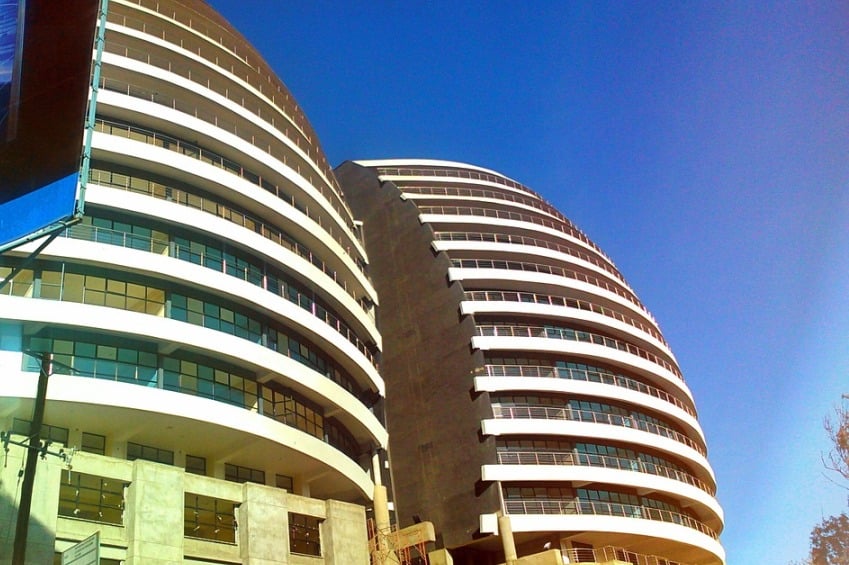 It is not long ago that the introduction of e-procurement in Kenya was being hailed as a big success. Like many other countries in Africa and indeed other parts of the world, corruption has been a major problem in public procurement, and the introduction of e-procurement was seen as one way of countering this. The system included for instance built-in price referencing, so bids that were above a benchmark could not be accepted.

E-procurement can help most of all because it provides a clear audit trail for bidding and supplier selection. Everything is documented and it is easy to see which suppliers have bid and what they have bid. Aspects such as ensuring bids are “opened” at the same time can also be managed more easily than with manual processes. However, it appears that all is not well now with the system in Kenya, and the leaders of 47 counties within the country have suggested the system should be suspended. As the Capital News website reports here:

The Council of Governors (CoG) now wants the National Government to suspend the e-procurement system in counties. Speaking in Mombasa, CoG chairman Peter Munya stated that the system is hampering effective service delivery due to lack of proper infrastructure to support the system.

“The council has decided that the e-procurement system must be suspended with immediate effect until the supporting infrastructure is in place. The council is in the process of writing to the President pointing out these issues. We are also prepared to go to court if anybody tries to undermine the proper functioning of the counties by insisting that we must continue to use a system that is not working,” he stated.

The governors have identified a number of problems with the system. It has “recentralised procurement and contributed to marginalisation of locals in tendering.” People and businesses that do not have access to the Internet cannot take part in the supplier selection and contracting process at county level.

There have also been problems with malfunctioning of the system, to the point where counties have been unable to promptly pay bills to suppliers, causing problems for those firms and creating a crisis of confidence in the process. There are also issues with the infrastructure that is needed to support electronic procurement. In some cases, the system has had very limited availability – “one county was allowed to access the system for two hours only in two weeks.”

Now some observers see this as a push-back against the anti-corruption aspect of the system. But the government does need to show that it is doing everything possible to make this a success, and these do seem to be fundamental issues. But what can we learn from this that might be relevant to contracting authorities and governments in other parts of the world, including Europe?

The most important point is that it is not enough to just have a system. It is (as we mathematicians say) a necessary but not sufficientcondition for achieving successful e-procurement. So whatever happens next in Kenya, we can see that having the technical infrastructure for e-procurement is vital. A reliable Internet service that can be accessed reliably by the supply market is essential if this is to work well.

Then, we need a supply market that is sophisticated enough to use e-procurement. It is not enough to have a system and Internet connections – your suppliers need to know how to use the system and be prepared to use it. The particular risk identified now in Kenya is that the smaller, local suppliers will lose out, because they are the potential suppliers who do not have the equipment, knowledge or resources to access the system. Given that virtually every government and contracting authority wants to promote local business, and small, dynamic, innovative firms, then this is critical.

As well as the market, you must have capability and capacity amongst the staff who are going to operate the e-procurement system and process. that appears to be another issue in Kenya, and really is a failing of the centre if that is the case. Training must be the responsibility of the “programme owner” as it were, the central government in this case.

We also wonder whether the implementation in Kenya had the stakeholder buy-in that again is necessary for a successful implementation – indeed, necessary for any major change programme really. If there was resistance to the new system, even if it was not obvious or overt, then when anything goes wrong, those who oppose it will jump on that immediately.

Finally, we have not been able to establish if this is a home-grown system or something bought in. Our own views on this are clear – buy rather than build. However, in this case it does not seem to be the technical features of the system that are the problem. But even so, we would always prefer to see governments using off the shelf systems – if nothing else, it would be much easier to find the resource to drive implementation and do the training needed on the ground in Kenya if it was a e-procurement system that was in widespread use elsewhere.