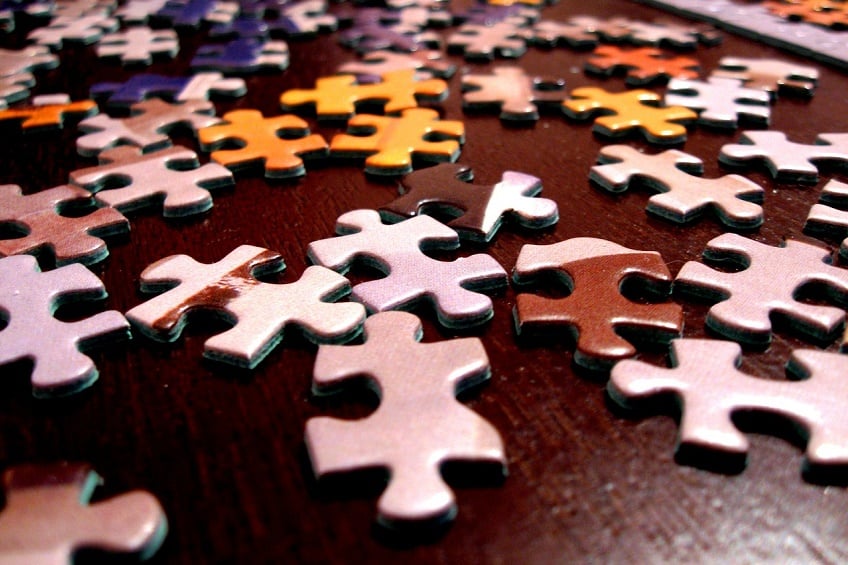 To Lot or Not To Lot – Confusion Over EU Procurement Rules

Running a workshop last week with around 30 public sector managers, we got into an interesting discussion about the EU procurement directives and the approach to “lots”. That was surprising perhaps, as few of the group were procurement experts, but the topic is having an impact on many managers across different contracting authorities.

To go back to the basics, the EU Procurement Directive actually says this:

“To that end and to enhance competition, contracting authorities should in particular be encouraged to divide large contracts into lots …

Member States should remain free to go further in their efforts to facilitate the involvement of SMEs in the public procurement market, by extending the scope of the obligation to consider the appropriateness of dividing contracts into lots to smaller contracts, by requiring contracting authorities to provide a justification for a decision not to divide contracts into lots or by rendering a division into lots obligatory under certain conditions”.

So it was left to national legislators to decide how strongly to push this agenda. The UK left it reasonably loose, and the 2015 UK regulations say this:

“Contracting authorities may decide to award a contract in the form of separate lots and may determine the size and subject-matter of such lots.

Contracting authorities shall provide an indication of the main reasons for their decision not to subdivide into lots, which shall be included in the procurement documents or the report referred to in regulation 84(1)”.

Not exactly a mandate to divide into Lots you might think from those words. But what was interesting when this came up at our session was how different contracting authorities were interpreting this.

Some at least were really taking this almost as a legal requirement to break down into Lots – or at least, they had the view that a very good excuse was needed if they did not sub-divide. Others took the view that this was a bit of a formality, and (assuming you did not want to use lots) then all the authority had to say was “yes, we considered it, but decided it would not represent best value for money”.

Our view is that the UK government is closer to the second view on this topic. Whilst Ministers have taken steps to help SMEs (small and medium enterprises), that has stopped short of steps such as mandatory lotting, as the imperative of savings and value for money was and probably still is the number one objective in times of “austerity”. We do not believe that contracting authorities have to split contracts into Lots – if you are a budget holder or project manager and your procurement people are telling you otherwise, you may want to challenge that!

Apart from anything, it is clear that splitting contracts is not always sensible or even possible sometimes. Some pieces of work just don’t sub-divide – if I want to buy a snowplough, or a single piece of specialist legal advice, for instance. In other cases, it would be possible but ridiculous – a different cleaning firm for every office within a large facility?

However, we should note that splitting into lots can be a powerful tool to promote SME or local supplier participation. Indeed, research has suggested that the size of contracts is the largest factor in determining whether SMEs bid for work, which seems intuitively correct. You are very likely to get more bidders and a wider range of bidders by going to market with more and smaller contracts. So whilst lotting should and cannot be truly “mandated”, it should be considered when contracting strategy is being developed. The advice from the EU and indeed the UK government seems sensible, proportionate and echoes that approach.

If you do not split into Lots, you do have to explain why. Whilst that should not be too difficult, we thought we might try and come up with a useful and simple tool, both to help contracting authorities make the decision on lotting and to support the explanation when the decision is made not to use lotting. We’ll be back with more thoughts on that shortly.