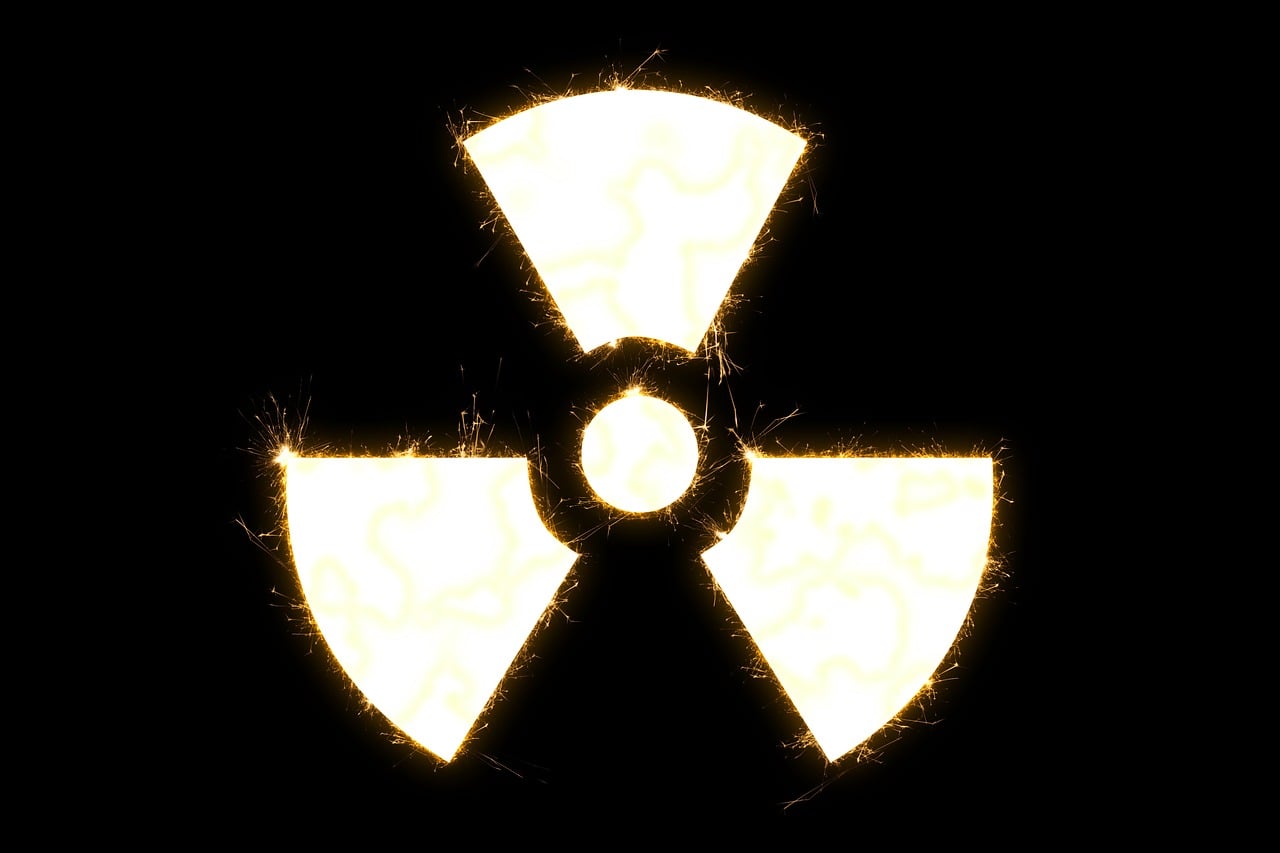 A recent court case in the UK is likely to become a much-quoted example of case law for public procurement legal challenges by unsuccessful bidders. The NDA case (click link to get the full judgement) involves a challenge by Energy Solutions Ltd. who were the incumbent supplier for a huge contract to clean up de-commissioned nuclear power stations. They lost the tender, run by contracting authority the Nuclear Decommissioning Authority (NDA), to a Babcock Fluor consortium (known as CFP in the court documents).

There are many interesting aspects to the case, contained in the 300 pages of the judgement. That includes issues around the timing of challenges, the use of damages as a remedy rather than reversing the contractual decision, to the payment of “success fees” to witnesses. But the core procurement points revolve around the evaluation of the respective bids from the challenging firm and the successful bidder. We want to look at just one of those issues today.

The NDA included quite a range of factors in the evaluation where the failure to meet a threshold score in the evaluation would mean the whole bid was dis-qualified. What seemed to happen was that the bidder that eventually won did indeed fail to meet the threshold in a number of cases based on the original consensus scoring made by the evaluation team.

What then happened will seem shocking, we suspect, to many public sector readers! After those consensus scores had been entered into the AWARD computer system, and the marking for that question recorded as “closed”, the individual who was the evaluation lead basically went back into the system and unilaterally increased the scores.

The NDA claimed in court that he then (after making the adjustment) got the agreement of the evaluation panel to those changes – but there was no audit trail of that discussion, or the reasons for the changes. We’ll come back to that process in further articles, but the main point for us today is this. The judge suggested that this was done by the NDA because they realised that they would have to eliminate the bidder because of the low scores, and did not want to do that. That is all because the NDA used words like this in the tender.

“If a Bidder’s response to this Evaluation Node is deemed to be “Below Threshold” (determined in accordance with Table 1), then the Bidder’s Tender Response will be deemed noncompliant and will be excluded from the competition.”

So, the judge said, the NDA realised there was a problem and “a way was found to avoid disqualification of CFP. In my judgment the NDA sought to avoid the consequence of disqualification by“fudging” the evaluation of those Requirements to avoid reaching a situation where CFP would be given a “Fail” or “Below Threshold” score. By the word “fudging”, I mean choosing an outcome, and manipulating the evaluation to reach that outcome.

However, in court, the NDA also argued that they did not have to throw out that bid – that the words used in the tender were not binding, and did not really mean they had to disqualify. But the judge rejected this, saying that these clearly were important factors that were being assessed, and that once you have explained the process in the tender documents, then you have to live with it.

“The NDA had an obligation to apply the rules of the competition contained in the SORR transparently and in accordance with the obligations upon it under the Regulations, which include that of equal treatment”.

He also said there is “no further step of consideration available to the NDA, after any bidder had failed a threshold Requirement, to ask itself “was that threshold Requirement really that important?”, to arrive at the conclusion that it was not, and then use that conclusion to justify increasing the score to a higher one than the content merited (or to justify failing to disqualify that bidder)”.

So there are a number of important learning points here for procurement. You can’t go back and change your mind about a threshold that you have said will lead to disqualification, even if your favourite bidder falls foul of that it!  And if you then “fudge” the scores, and you get found out, you will be in trouble.

The key point therefore is to use thresholds that lead to automatic disqualification very sparingly in tenders. There are some that are obligatory in the regulations (such as for tax or other offences by the bidder). But in terms of technical factors, be very careful.  My advice to contracting authorities has always been to use words like “we reserve the right to eliminate a bidder who scores less than x on these criteria if we believe that this indicates a critical lack of capability …”

In other words, give yourself an ability to eliminate, but keep it flexible. Use words like “may” or “reserve the right” – and don’t use words such as “will” and “must”!