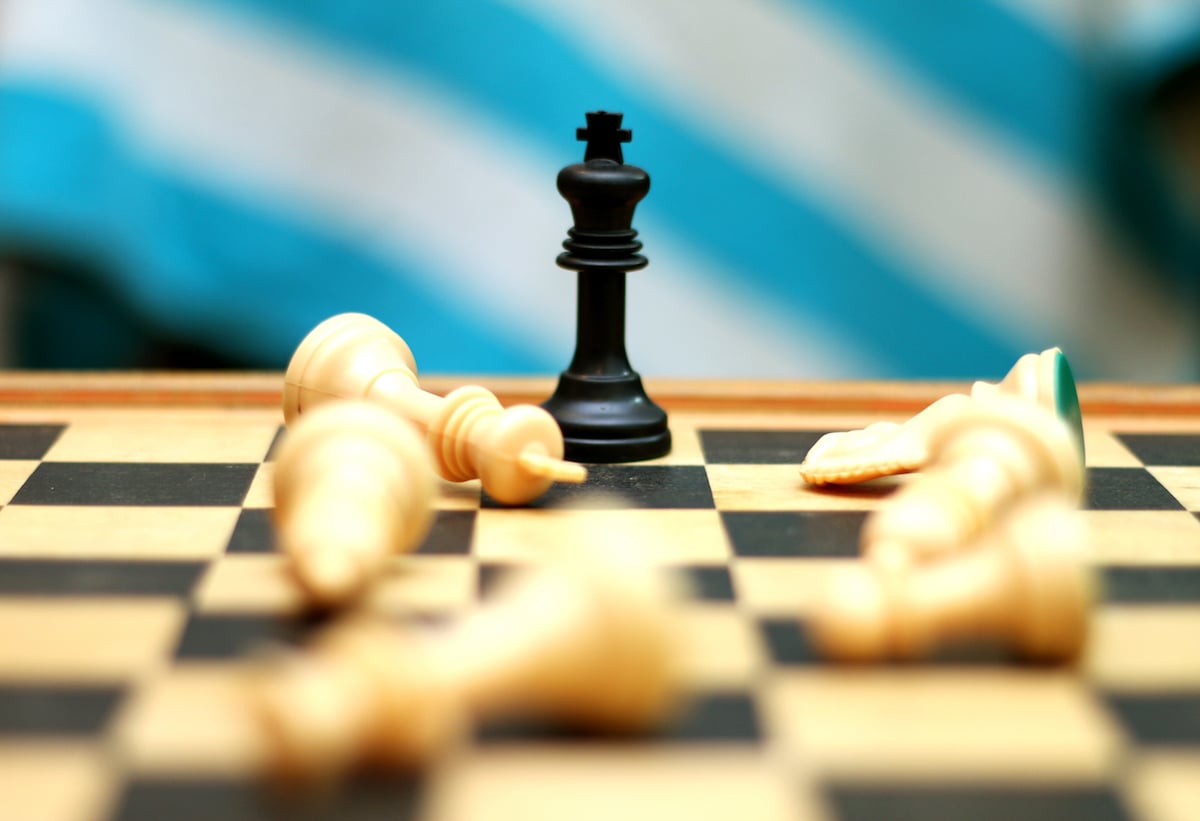 One of the topics that came up at the recent Public Spend Forum Europe Exchange kick-off meeting was attitudes towards risk amongst the public sector procurement community. Our senior group, from across many different parts of the public sector, discussed how risk aversion could hold back procurement performance, and with it, the image and reputation of the public procurement profession. Too often procurement is still seen as the function that stops things happening, tells budget holders they can’t do what they want to do, and puts barriers in the way of progress.

Now of course that is a generalisation, but there is undoubtedly some truth in this. Many procurement professionals put compliance to regulations and avoiding any possibility of challenge or dispute right at the top of their priority list. Sometimes, that gets in the way of the best ideas, solutions, and commercial outcomes for the contracting authority.

A number of questions flow from that observation. Why are so many professionals risk averse – what drives that sort of behaviour and attitude? Is it justified; are they just responding sensibly to the incentives and drivers that motivate and direct their efforts? And if we don’t feel that this is a positive position for the public sector procurement community, what can we do about it?

We should be clear what we mean when we talk about procurement being more prepared to take risks. We don’t mean ignoring procurement regulations and the core principles of good public procurement. That point was made at the Exchange meeting. When we look at the major procurement failings of recent years in the UK public sector, whether it is the prisoner tagging scandal, West Coast rail, or the UnitingCare contract failure more recently in the health sector, they did not occur because procurement people were trying to be more creative and use their imitative to drive more commercial and positive outcomes.

Rather, they happened because basic principles – legal, regulatory or sometimes simple common sense – were not followed. So that might be lack of basic contract management performance monitoring and discipline, or treating suppliers differently or unfairly during procurement processes or not gaining an understanding of the supplier’s cost structures. These are basic failings, not esoteric breaches of EU procurement regulations or unfortunate outcomes flowing from novel procurement approaches.

It is also worth noting that procurement does sometimes have to play the role of stopping stupid or illegal ideas coming from our esteemed elected representatives (or senior management). Most senior procurement executives in the sector will have stories of being required to explain to the Minister, Council Leader, Police Commissioner or similar that no, he or she can’t just award the contract to this firm that are clearly (in their eyes) “the best” to do the work.

So we should acknowledge that procurement does sometimes have to fulfill that role as (if you like) the “conscience” of the organisation. Regulations do matter; and clearly procurement needs to play a role as the experts on the regulations, making sure our colleagues do understand the constraints.

But that does not excuse a generally negative attitude. I carried out a short procurement consultancy assignment for a UK council a few years back – one of the largest counties in the UK. I interviewed the council leader as part of that, and as we talked, he mentioned how he wanted to do more to promote local construction businesses. He felt that all the contracts seemed to go large national or international construction firms, and he wasn’t even convinced that they did a particularly good or cost-effective job.

But, he said, his procurement team had told him the sort of thing he wanted to do in order to help the smaller, local firms win contracts or even just get onto frameworks was illegal. I thought for a moment, and then suggested a couple of ways that a procurement process might – without breaking any rules – make it more likely that small local firms would win against the multi-national giants. We can use things like evaluation criteria and weightings, not in an unfair or unreasonable manner, but just to value more strongly some of the capabilities that smaller firms might offer, I said.

“You’ve given me more useful procurement advice in ten minutes than I’ve had from my procurement team in the five years I’ve been in this role” he said.

That’s not to flatter my own brilliant thinking, I should say in all sincerity. It just seemed sad that the internal procurement team had not looked on this as a problem to be solved – how can we help the council leader, who has a totally reasonable (and far from illegal) objective, achieve his goals? Rather, it was easier to just hide behind “the regulations”.

We want procurement people to have a little bit of creativity, some commercial sense, and of course good understanding of the rules in order to know what is allowable and what is clearly not. Is that too much to ask? In part two we will look at why this risk aversion is so prevalent, and what might be done to start addressing the situation.