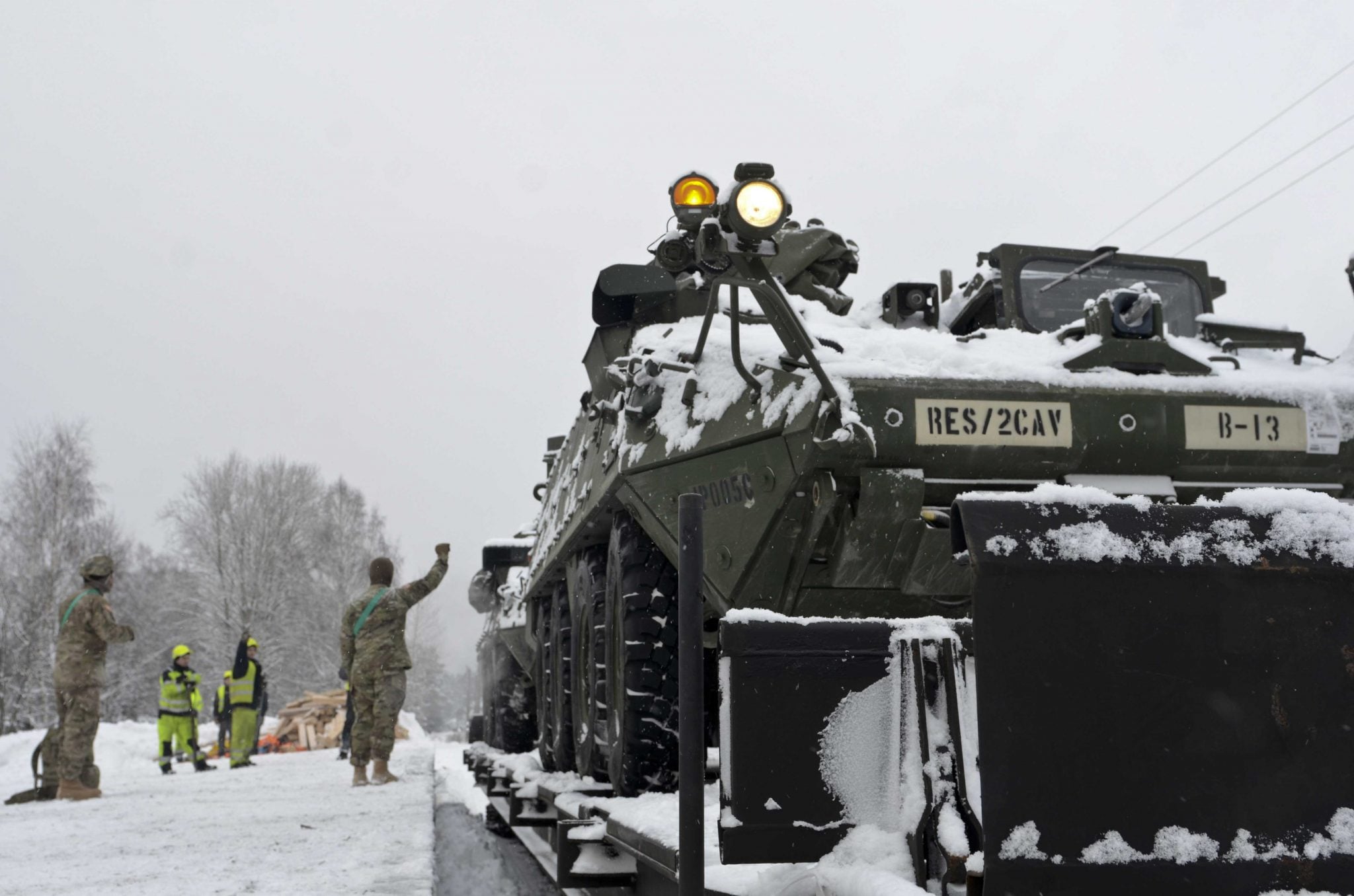 We found an excellent article here on the foreignpolicy.com website by Elisabeth Braw, looking at the issues around countries sharing military procurement. It is both interesting to the casual reader and informative, and raises some interesting procurement issues that go beyond defence procurement, its core topic.

It is no surprise to hear that military hardware can be extraordinarily expensive, with major equipment programmes running into billions of euros very quickly. That makes this tough for every country that wants to buy anything that is remotely at the leading edge of technology, but that is especially so for smaller nations. As Braw says;

“Just buying an air defense system costs almost $400 million; that’s not including maintenance costs, which tack on further millions of dollars. For a country like Latvia, with a relatively tiny defence budget, those kinds of numbers can push an indispensable piece of equipment out of reach — unless it can find a partner to team up with”.

That is why Latvia and Lithuania, Baltic neighbours, are going to give co-operation a try. Their governments have agreed to buy equipment together and also share maintenance costs. That is also significant given Russian aggression in the region; defence spend in the Baltics is growing fast, not surprisingly, according to the Baltic Times website.

So logic suggests that co-operation is a sensible step to take in this case and perhaps others. Nations can share the development costs, which can be enormous in some of these programmes. And even though we have some doubts about economies of scale as a concept applied everywhere, in this and no doubt other cases, a larger quantity purchased should lead to better value from a procurement point of view.

And, as Braw says, “The buyers also get interoperable equipment — that is, weapons systems that can easily communicate with each other. That’s a huge plus for European countries, including NATO members and non-NATO members like Sweden and Finland, whose armed forces regularly exercise and conduct operations together”.

But her article identifies two areas in which such-co-operation has historically proved more difficult than might be expected. Firstly, to gain these benefits, the different participants have to agree on a reasonable level of common requirements. This is no different really from collaborative efforts we see within countries in many spend areas, where a “central purchasing body” or similar looks to buy on behalf of multiple organisations. Many of the potential benefits will only be delivered if a significant level of common requirements is agreed, whether the purchase is weapons, laptops or cleaning services.

And so it is in the military world, but achieving that is perhaps more difficult than in almost any other “spend category”. Braw gives the example of the pan-European NH90 helicopter procurement, launched in the 1990s. Pretty much every participant insisted on adding features, which caused delays and cost overruns. In the end there were 20 different versions, and any potential economies of procurement scale – or of design – had long since gone.

This really is fundamental. The benefits of inter-operability can disappear too if variations are allowed. We have seen that even in the UK Police sector, where different “county” level police forces cannot use another force’s equipment because they all act, specify and buy independently in too many cases.

The other major issue is how national industrial policy issues get in the way. That may not matter so much if the purchase is in a market with really very few suppliers – either because it is so esoteric a purchase or simply that the market dynamics has led to a monopoly or almost monopoly situation. But where a market still has a number of suppliers, from different countries, then it is hard to get the agreement to choose a single supplier. Everyone wants to co-operate, but everyone (the politicians in particular) wants to buy the tanks, or guns, or even computers from their “own” national supplier.

Braw does not have any easy answers here. It may be that defence is just so central to national sovereignty that this will never change. And of course, our ally, procurement partner and friend today might just be our sworn enemy tomorrow … However, we might ask whether the continued pressure on public spending and the continued increase in the cost of sophisticated equipment will eventually drive more co-operation? Perhaps, but don’t hold your breath.

Anyway, the article goes into more detail about these interesting issues – do take a look at it here.