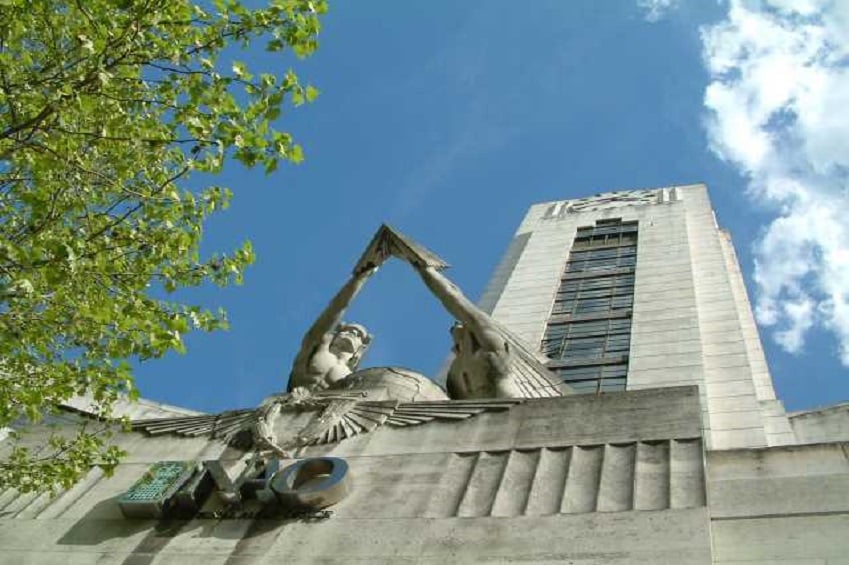 Last month, the UK’s National Audit Office published what we think is one of its most important pieces of work ever – “Commercial and contract management: insights and emerging best practice”.

We’re biased obviously being in the business as it were, but as NAO points out, the public sector now spends more on third-party contracts than it does on internal staff, so getting procurement and contract management right is vitally important – for politicians, taxpayers, and citizens. Indeed, the fundamental principle of Public Spend Forum is the desire to improve public procurement, so we absolutely share NAO’s goals here. The report focuses on the post-contract phase generally, although any consideration of contract management inevitably refers back to wider commercial issue and the procurement phase of the end-to-end process. As the NAO says;

“In this publication we set out our insights on some of the areas where contracts go wrong, the warning signs that we look for, and the examples of emerging good practice we have seen across government. We draw on many of our previous reports, our engagement with government as it has sought to improve its commercial capability, and our discussions with practitioners about the challenges they face”.

The report covers seven areas of the NAO “commercial relationships framework” and highlights some of the issues the organisation has found over many reports and investigations in recent years. The seven areas discussed are:

As you can see, there is (quite rightly) a lot of focus on the post-contract award stages as well as pre-award. The report considers three levels of activity and focus here; at government level, where certainly awareness of these issues has increased; organisational level, where generally governance, systems and structures show some improvement, and at individual contract level, where (reading between the lines of the report perhaps) the NAO is less convinced that real and consistent progress has been made. Our take from that is there are still failings in terms of how good intentions are being translated into operational performance.

In its polite way, NAO makes some important points here, for instance on data:

“… government has improved the data it holds about contracts and suppliers. But it has some way to go in establishing benchmarks and sharing information across departments. Our emerging best practice reinforces the need for a data-led approach, including around government being a more ‘intelligent client’; knowing in more detail what suppliers are doing; and gaining a collective, ongoing understanding of the market and its available options”.

I was personally involved with some of the first serious attempts to look at contract management in government, being the lead adviser and author of the 2008 NAO “good practice contract management framework”. Indeed, this report quotes in some detail many of the suggestions and indicators of good practice that we developed at that time. Almost ten years on from that, progress has been made but there is much further to go.

The NAO has identified 20 points to think about, under the seven key areas. We should say that this report is very interactive, so you can click on any of the 20 and go to a more detailed description of the issue, which is very helpful. For many of the 20, the report uses examples and case studies from previous NAO reports to highlight both good and poor practice. It also includes “warning indicators” – what might tell you that things are going wrong or may go wrong in the future? And “emerging best practice” is identified too.

But the case studies are perhaps the most interesting element of the report, although again you have to read between the lines a little as NAO are not really able to say, “my goodness, this was a compete and absolute shambles”. You feel at times the authors would certainly like to be that blunt! This is an example which shows how far they go in terms of outright criticism:

We found in 2009 that the Department for Education’s building schools for the future programme had a shortage of the commercial and project management skills needed by local authorities to implement the programme. Projects were delayed because of a lack of capacity, reliance on consultants and continuity issues. Inadequate attention was given to operational activities such as community consultation. We highlighted a danger of benefits not being achieved without clear responsibilities, accountability and commitment.

We intend to come back to this important report shortly and look at some of the areas in more detail. But in the meantime, it is recommended reading for any procurement or contract management professional. That applies to public or private sector, actually, as virtually all of its findings and recommendations are relevant to any organisation. Take a look at it here.