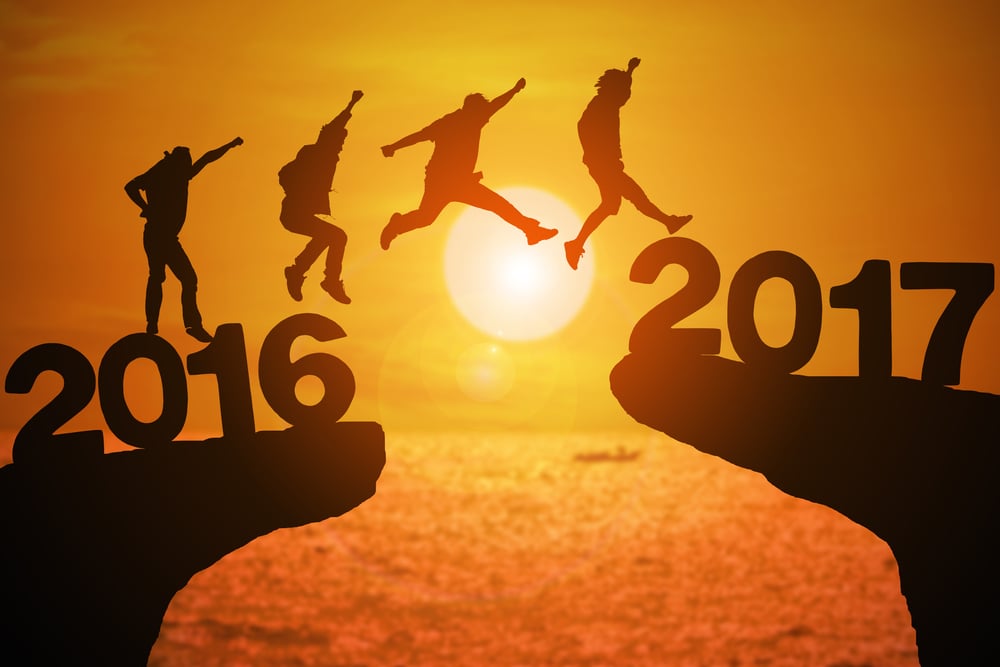 Best Public Procurement Articles of 2016: The Arguments Against Collaboration

Over the Christmas and New Year period, we will be featuring a daily favourite article from each month of this year (2016), which should take us nicely up to January 8th when we assume everything kicks back into gear! We’ll start today with this from January 2016.

John Seddon is a guru of “systems thinking” and an outspoken opponent of public sector management being dominated by targets and by assumptions of economies of scale. The economies of scale fallacy applies to areas such as shared services, one of his particular interests, although we suspect he feels the same about procurement economies of scale too!

He is a Director of Vanguard Consulting, and one of this colleagues in Charlotte Pell, who before Christmas wrote a very good article for the Public Finance website (the article was first published in the January 2016 edition of CIPFA’s professional journal, Public Money & Management).

We have written about the pros and cons of aggregation and collaboration in procurement, so when we saw her piece, titled very simply, “Against collaboration”, our interest was immediately stimulated. Although her article is very much around the area of service provision, it has many points of relevance to the procurement collaboration argument too. She starts like this.

“This article argues that collaboration should not be a policy goal of government. Collaboration does not solve the problem of fragmented services. Focusing on collaboration wastes money, fosters compliance and creates a new layer of bureaucracy. Meanwhile, the true cause of fragmented services goes unaddressed. Collaboration has been a policy goal of the UK government since the election of Labour in 1997. It has become a central feature of policy initiatives, cross-agency funding and performance-reporting regimes”.

“It is woolly – Central and local agencies push local organisations to work together without being explicit about why, beyond the notion that collaboration is a good thing. Most of the literature on collaboration calls for people to try harder; they’re not doing it right – if they had the right aims, trust, power balance and structure, they would see great results”.

And, as she says in her next point, not only is it “woolly” but no-one really knows if it works! It’s always the government or the people doing the collaboration, who are hardly the most independent, who are judging the success or otherwise of the collaboration, and the real effect on the citizen is rarely considered.

Whilst she does mention “innovation – or rather how collaboration becomes about compliance rather than innovation – that is one point we might have stressed more strongly. It is certainly an issue when we look at procurement collaboration. If many potentially different buying organisations come together, then there is an inevitable loss of variation, and less chance to try out different procurement approaches, commercial models or interesting contractual conditions.

And of course, as we have noted before, collaboration is almost always bad news for SMEs (smaller firms), local, diverse or innovative suppliers. Collaborative buying does not have to mean bigger contracts with bigger suppliers; but too often, in practice, it does.

However, as Pell says in her closing remarks, we might be swimming against the tide – “Criticising collaboration is a little heretical; equivalent to saying “don’t be nice” or “don’t share”. But neither being nice nor sharing are enough to solve the problem of fragmented services. Services are fragmented because we design them to be. Only by reversing the functional design of public services will the citizen notice a significant difference”.

We believe there is a place for collaboration in public procurement – as we have said before, it would make no sense for even the tiniest contracting authority to put in place their own “personal” contracts for everything they buy. But collaboration needs to be implemented and assessed with a hard-edged and objective perspective, rather than treated as an article of faith.

And do read Pell’s whole article here to see all of her eight points!