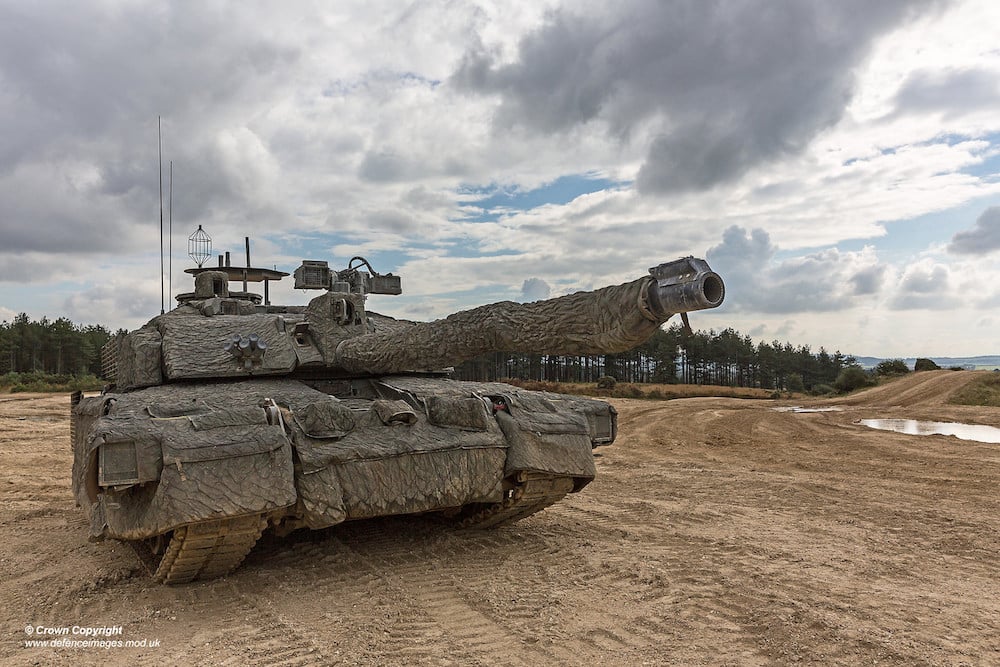 Is Corruption in Defence Procurement a Big Problem?

Over the holiday period, figures released by the UK Labour Party Member of Parliament Roger Godsiff showed the scale of corruption investigations in the UK’s Ministry of Defence. He uncovered the figures through a series of written parliamentary questions.

In the past five years, 44 allegations have been referred to law enforcement agencies by the Ministry of Defence, according to defence minister Harriett Baldwin. Four of these involved the bribing of foreign public officials. However, the MoD has not excluded any companies from bidding for contracts under procurement law, as none have been found guilty of bribery or corruption.

Of the four allegations relating to bribery of foreign public officials, one prompted action by the police. Godsiff said: “I am concerned that serious allegations of bribery and corruption have not been properly looked into, and that sufficient action has not been taken to ensure that the UK’s defence sales are held to the highest standards”.

We’re not sure why he is more concerned about defence sales rather than defence procurement, given MOD spend some £20 billion a year with its suppliers. But actually, 44 allegations does not sound like a huge number given that scale of expenditure, and you can take the lack of any actual criminal prosecutions in two ways; either we’re not very good at finding the corruption once the allegations have been made, or actually there isn’t a huge amount going on.

Certainly, in the UK, it would not be easy to execute a “traditional” bribe-based corrupt procurement exercise these days in the military equipment arena. For anything major on the equipment side, there are multiple stakeholders and decision makers, so the bribes would have to be well spread! More subtle forms of influence – trying to make sure the specification reflects what your equipment is good at rather than the competitors’ strengths – are perhaps more prevalent, and here there is a fine line between legitimate sales techniques and corruption. (That issue has been linked to major corruption issues such as the Indian helicopter scandal).

Then we have the issues around ”single-source” procurement that we have mentioned before. Getting agreement that the MOD will sign off unreasonably large amounts as part of those “cost plus” type arrangements might be possible; but even here there tends to be multiple approvals and oversight.

In our opinion it is often easier to pull off a successful “heist” in terms of procurement corruption in major service spend areas (professional services, IT etc.) rather than for goods or equipment. We’re not making any accusations of corruption in this case, but going back a few years, we still wonder how the MOD consulting contract with Alix Partners got agreed (without proper competition) when the fees were so ridiculous. That did not seem to have the oversight which would have been likely if the same amount was being spent on equipment.

Whatever the truth about the UK situation, every country must retain a high level of vigilance in the defence sector. Transparency International, which campaigns against corruption globally, puts defence high on its list of problem areas. Procurement-related issues are not the only type of corruption in the sector of course, but given the huge amounts of money flowing through defence procurement, it is a major issue.

“We estimate at least US$ 20 billion is lost to corruption in the sector every year. And that is only a modest estimation of the costs incurred when national security concerns become a veil to hide corrupt activity. Single source contracts, unaccountable and overpaid agents, obscure defence budgets, unfair appointments and promotions, and many more forms of corruption in this secretive sector waste taxpayer funds and put citizens’ and soldiers’ lives at risk”.

As Europe gears up to increase defence spending in response to Russian aggression and President Trump demanding NATO members fulfill their responsibilities, we are going to see an increasing need for good, robust and effective anti-corruption measures in defence procurement.