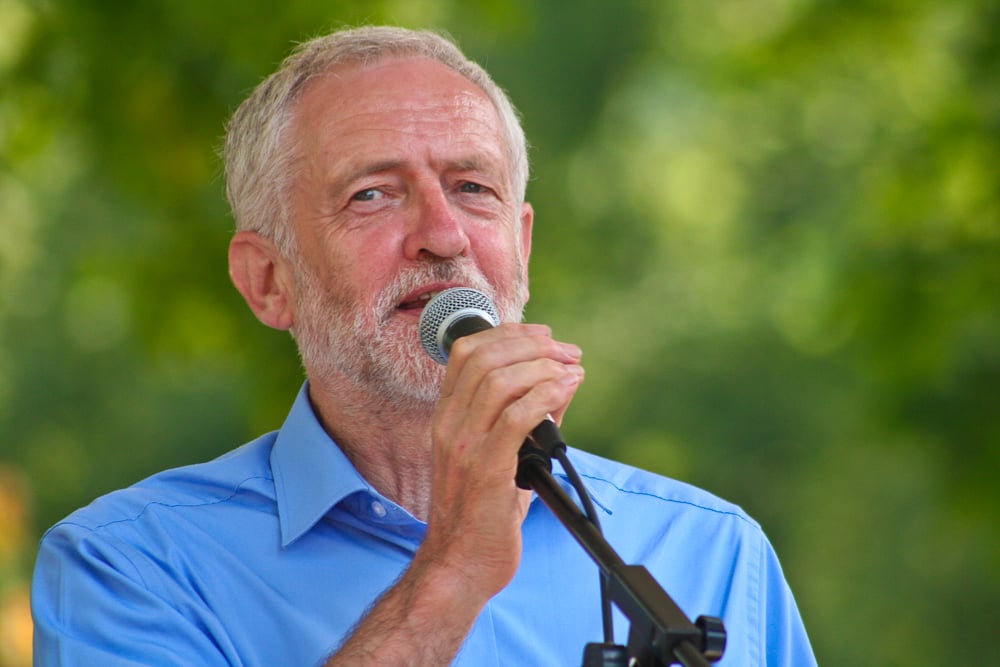 Good Intentions and Bad Ideas for Addressing Inequality through Contracting

There is a perception that inequality is a growing problem and might be in part responsible for the political shocks of 2016 – Brexit and the election of Donald Trump in particular. Those in society who feel they have missed out economically and socially look at those at the top of the ladder who seem to be getting more and more affluent.

It is not clear that all the facts support the hypothesis of growing inequality, but certainly statistics around the earnings of lower-paid people, which have barely moved for ten years in countries like the US and UK, indicate why this is a real issue.

So politicians are looking for ways to address this inequality issue. Yet every time a real proposal is made, the difficulty of coming up with anything that is workable and won’t cause huge economic damage is clear. That applies to last week’s speech from Jeremy Corbyn, leader of the UK’s Labour Party, who are the main opposition to the Conservative government.

One of his ideas was that “government contractors” should be told that if they want to bid for government contracts, they will have to show that their CEO (or top-paid employee) earns no more than 20 times the earnings of the firm’s lowest-paid employee. There are many issues with this idea, and the barriers appear to be too great to make it ever feasible.

Firstly, it would be illegal at the moment, breaking EU and UK procurement regulations (and probably World Trade Organization rules too). It would impose barriers or conditions that are not directly related to the contract subject, so not be considered as part of the “social value” provisions, and would generally be seen as discriminatory and a mechanism that would reduce openness and competition.

But it is not just the legal side of the things – we really question the whole logic behind the “20 times” mechanism. That means it is OK for a CEO of an investment banking firm or media agency to be paid €3 million a year, if the firm only employs a few high level people on €150 minimum, avoids taxes and does nothing to help the community,

But a CEO who provides thousands of much needed jobs on €25K in a cleaning or social care firm can only get €500K, even if it has to pay lower wages just to be competitive, but is a brilliant business in every other way.

Finally, whilst some newspaper reports seemed to focus on this applying to the business process outsourcing firms like Capita, G4S or Serco, it would have to apply to all government contractors if it were to be introduced through legislation. So it would also apply to Ford, IBM, Google, BAE Systems, Amazon, Shell, Siemens … which means basically all the largest and most successful firms in the world who have a European presence (apart from retailers) and are big suppliers to the UK government. Does anyone really think those firms will change their whole remuneration strategy to win a bit of UK government business?

Frankly, the end result would be that the UK would find a desperate shortage of good suppliers – I suppose some firms could reward their top people with equity rather than salary, but that just highlights another whole can of worms here. Or strange corporate vehicles and structures might spring up to disguise the true position, which would also not be helpful.

As we said initially, we’re all for ideas to address this issue (and Diego Costa potentially getting £30 million a year for playing football in China horrifies us at least as much as top salaries in business), but this is really not the answer.