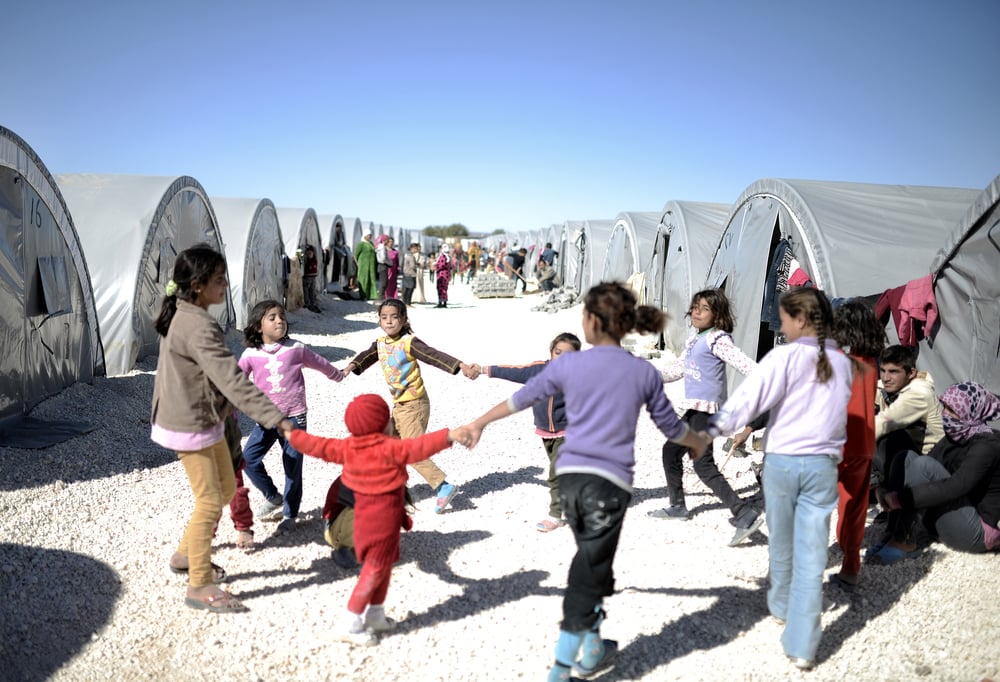 Serco and Risk in Government Contracts

Rupert Soames, CEO of outsourcing firm Serco, appeared before the Public Administration Committee in the UK parliament last week, as part of a review of the civil service. He made some comments which we find troubling—from the point of view of Serco shareholders, that is, rather than in terms of civil service competence or behavior.

He talked about the attitude to risk transfer on some major government outsourcing contracts, and suggested that government departments and buyers sometimes saw it as a “badge of honour” to transfer as much risk as possible to the provider. Now he did say that the supplier had to share some responsibility for taking on risk sometimes that they should not, but we would go further and say that certainly in the case he described, the blame sits 90% with the provider.

“This was a contract where we were told when we took it on that we should expect broadly flat numbers of people to look after — about 5,000 people in the north west and Scotland for the period of a seven year […] contract,” he said.

Soames added: “The numbers we’re looking after are up 200%. We’re looking after 8,000 more people than we were led to expect at the beginning of the contract. This is costing us getting on for £120m in losses — we’re losing £120m on that contract.”

This was the COMPASS contract to accommodate asylum seekers, where the volume turned out to be much higher than expected. And apparently Serco took on that volume risk, which seems incredible. The basic principle for risk allocation is that responsibility (contractual and operational) is generally given to the party who can best control the risk. So, in this case, with the obvious volume risk affecting the prospective costs for the bidders significantly, it was clearly logical that the buyer (the government) took that risk. The provider had no control or even influence over that factor, the UK government did, so we would have expected to see a commercial model that worked on some sort of cost-per-person per time period, perhaps with a fixed-cost element as well.

So how on earth did this risk end up with Serco and why did they accept it? Either the buyer (the department) didn’t know what they were doing in terms of risk allocation, which is possible but it seems unlikely. There are quite a lot of competent folk around in government procurement, as well as lawyers and other advisers; it seems hard to imagine someone would not have said, hang on, the risk of more asylum seekers is totally outside the providers’ control so we can’t ask them to take the risk.

Or this was understood by the buyer, but they said, “well, let’s wait and see what the bidders come back with in terms of proposals for risk allocation.” And then when Serco bid what looks like it was a fixed or somehow capped price, the department just could not believe their luck! But if the firm were willing to take it on, why should the taxpayer volunteer to pay more?

If this really has cost Serco £120 million, then this represents a simple transfer of wealth from Serco shareholders to the government. As long as you are not a shareholder, that is arguably good news. But if I were a shareholder, I would be furious. This was truly, deeply, stupid business. How could the firm not see this risk? Who wrote the bid? Who signed off the financials? Which public sector sales director within Serco got a huge bonus for winning this contract?

That last point is key. Incentivisation of sales people is responsible for many of the bad things that happen in companies, from outright fraud to this sort of incompetence.

Now maybe you could argue that the buyer should not have let Serco fall into the trap even if it was of their own making. But I don’t think you can blame the buyer here, apart from anything else, if Serco won the contract fair and square with the best-value bid, it is hard to go back and say “we think you have under-priced this”. Anyway, we’d love to know what the folk involved at Serco were thinking at the time, but Soames blaming the government seems a bit much when it was his predecessors who demonstrated jaw-dropping commercial stupidity.